Their amazing snouts make them perfect drug sniffers. Canines have been part of law enforcement for years helping to find and detect illegal substances. Dogs are very accurate and can detect drugs even when they are cleverly concealed. One dog scientist stated that a dog could smell a rotten apple in two million barrels. For this reason, these dogs are often targeted by criminals.

Pocho, a nine-year-old Jack Russell terrier, has uncovered over two tons of illegal drugs for the Naples police. The dog was previously owned by a doctor, but was donated to the police when he realized his son was allergic. Pocho has been a real asset.


He recently discovered almost 70 pounds of cocaine, even when some was disguised as milk powder in a baby’s bottle. The Times reports the he is one of the “greatest threats” to the mafia.

His accuracy has been detrimental to the Italian Mafia. The Neapolitan Camorra is one of the oldest and largest criminal organizations in the world. They put out a hit for Pocho with a bounty on his head of over $5,000. Their previous attempts to deter Pocho during a raid failed. DailyMail reports one time they “left poisoned bait for him”, but Pocho was too smart for that. Another time they tried to have female dogs surrounding the area to distract him. However, the clever put kept his nose to the ground and found the illegal drugs. 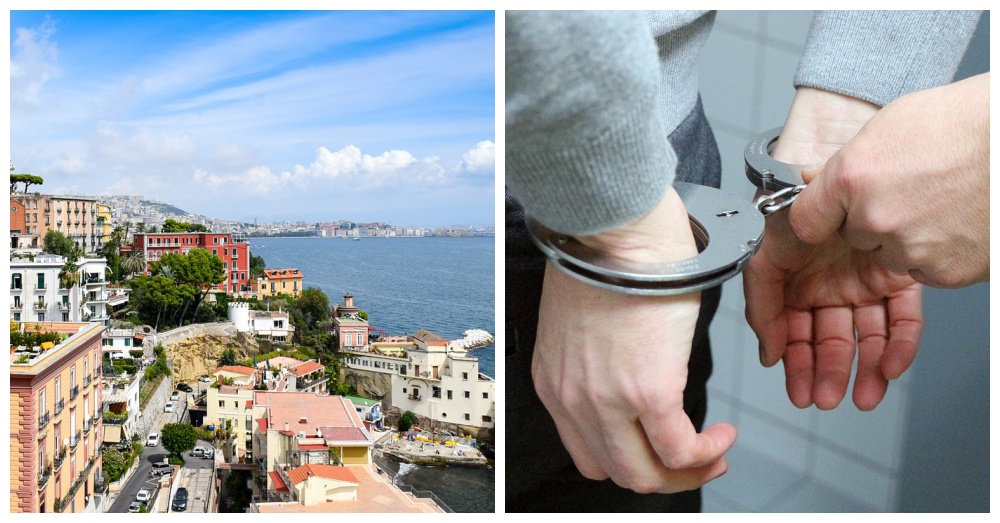 Sandro, Pocho’s handler, told a local newspaper that Pocho sees his work as play. They are “a game for him, because once he has found the substance I pull out a ball and throw it for him.” Stay safe Pocho.