For centuries, humans have celebrated with booming, bright, and colorful fireworks. For one Italian city, though, that tradition ended in 2015, and animals and possibly even vets suffering from combat post-traumatic stress disorder are benefitting from it.

These days, when there’s a big celebration in Collecchio, a town in the Italian province of Parma, the fireworks are silent, as required by law since 2015 and out of respect for Collecchio’s animal population. The star of the show is Setti Fireworks, a company that makes dazzling fireworks without the thundering report. 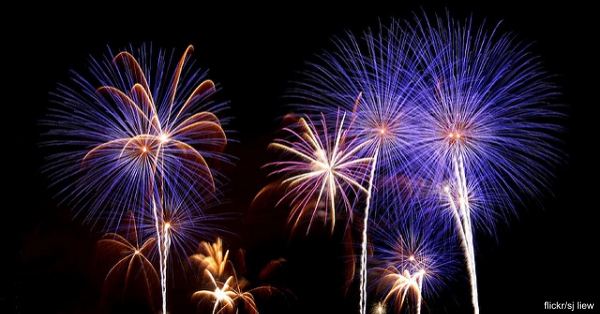 Animals are more sensitive to light, sound, and smell than humans. According to Petmeds.org, dogs hear sounds over four times more amplified than humans do, and fireworks can terrify them. Shelters in the U.S. have reported a dramatic increase in lost pets around the Fourth of July–the only available solution being to keep them indoors, away from the excitement, as recommended by the Humane Society of the United States. 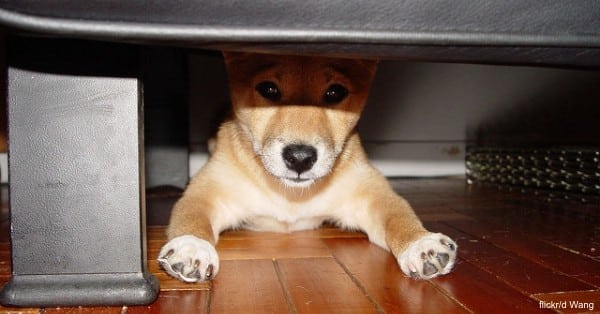 Animals that escape while disoriented by stress can find themselves in traffic, or worse. If your animal consistently reacts to loud noises with destruction or running away, the Humane Society recommends the help of a veterinarian.

Veterans with Combat PTSD can also react negatively to firework displays. The loud bursts and smell of gunpowder are enough to bring on anxiety and panic attacks in some.

“Even with my recovery, the fireworks will kill me this week. The [fireworks] stands are all open,” soldier Samuel Askins told ABC News in 2013. “Just last week, I went fishing and I put the boat in the water when a cherry bomb exploded. I fell out of the boat. I will have to deal with this for the rest of my life.” 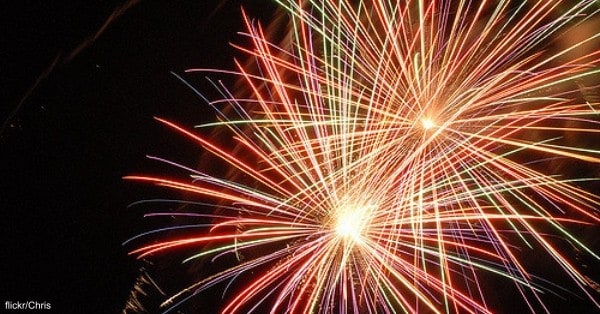 Justin Gourley, a sailor diagnosed with PTSD after leaving the U.S. Navy, spoke with CNN about fireworks and PTSD in 2015.

“I think people wonder how you can be courteous with fireworks, It’s not like you can make them quieter,” he said.. “No veteran that served the United States wants to take a freedom away from people, especially fireworks, which represent freedom. They don’t want them to stop. What they’re asking for is for people to give them a heads up.”

Gourley obviously wasn’t aware of the new trend of muted fireworks displays, silently spreading across Europe. The majority of these celebrations have toned down their noise due to human complaints, but both the local animal populations and veterans are likely just as satisfied.

Veterans with PTSD and loyal canines may not only share a fondness for silent fireworks, they can work together to manage stress and form unbreakable bonds. By signing this petition, you can ask out legislature to support service dogs for veterans with combat PTSD.