Dapper Goldendoodle Steals Spotlight At Wedding By “Driving” Down Aisle.

Ring bearers play a very important role in wedding ceremonies. They’re responsible for not only carrying the rings down the aisle but looking as cute as possible in the process.

That’s why young children and even beloved pets are always shoe-ins for the job. Who doesn’t smile when they see kids and animals all dolled up for a formal event? One very special ring bearer recently stepped up his game and cruised down the aisle in style, leaving the internet swooning over the hilarious footage. 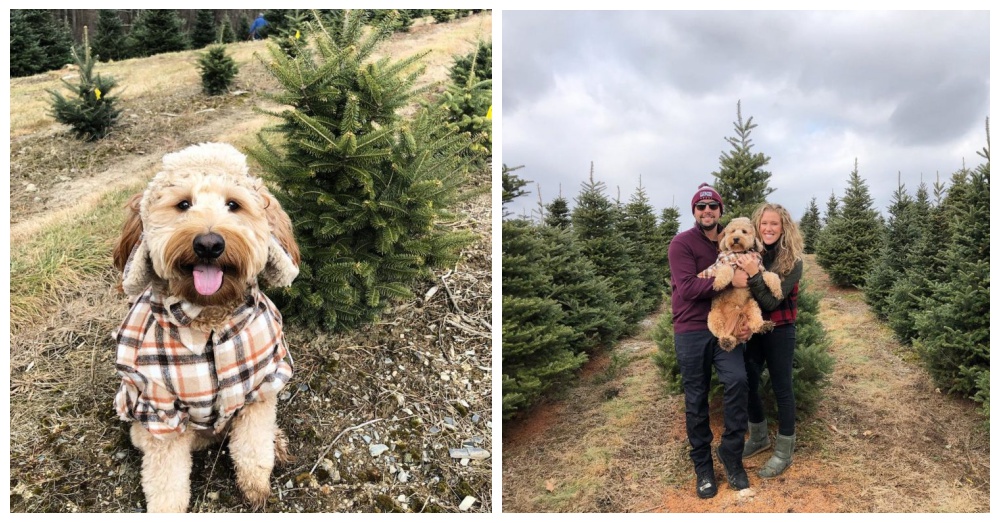 Taylor Tremonte and John Selser think of their goldendoodle Frankie as their child. So when it came time to plan their dream wedding, the high school sweethearts knew they had to include him.

As is the case with most weddings, John and Taylor put careful thought (and a lot of effort) into their big day. They planned to exchange vows on New Year’s Eve and ring in 2019 with their new marriage. They also had a dog-sized tux picked out for their little ring bearer… as well as a tiny Lamborghini! 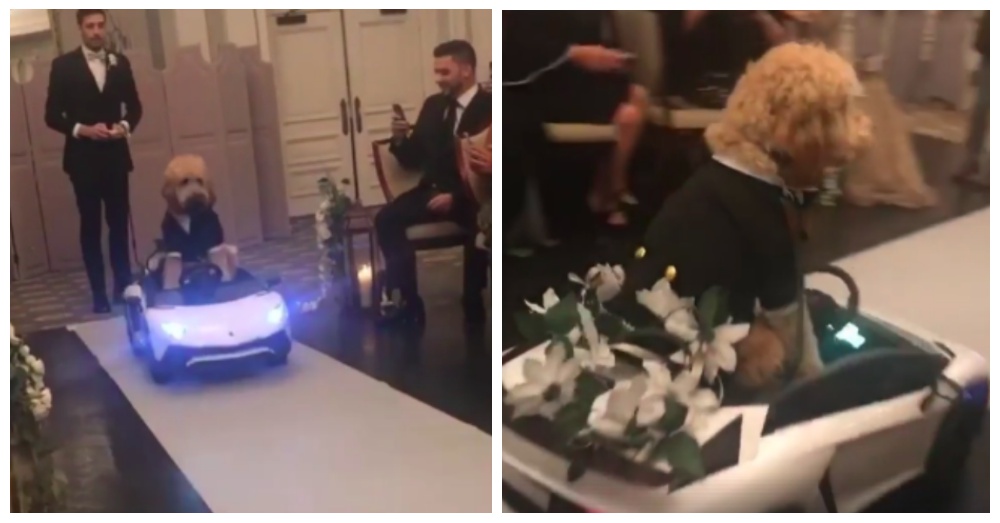 The handsome pooch proved to be quite the natural when he delivered the rings to his human parents. In fact, he totally stole the spotlight from Mom and Dad!

Wedding guests squealed in delight as Frankie cruised down the aisle in the tiny remote-controlled sports car, looking dapper as ever. What an entrance!

John couldn’t be more proud as he met the little guy at the end of the aisle. His smile says it all. 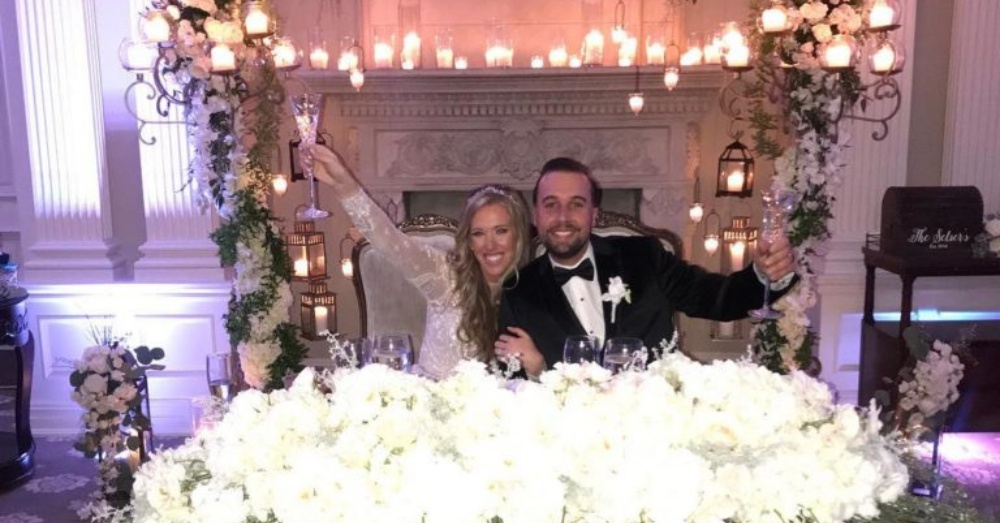 Taylor shared the footage on her Instagram, summing up her thoughts about the day: “It was perfect!”

Congratulations on your marriage, Taylor and John, and congrats to Frankie for helping to make it the best day ever for them.

Watch Frankie make his adorable wedding debut in the clip below and share if you agree that he is the cutest ring bearer ever.

Frankie came down the aisle in a Lamborghini, the “Best Men” speech turned into a Flash Mob, & I got to marry my high school sweetheart! It was perfect! ✨ #NewYearNewSelser 🥂

Man Sends His Unwanted Cat In A Box Via Postal Service To Shelter: Click “Next” below!