Spring and summer are great for many reasons, but one of our favorites is that you can often come across newborn wildlife frolicking outdoors.

Back in April, residents of Meridian, Idaho, spotted around a dozen adorable ducklings. Unfortunately, though, seeing them didn’t inspire feelings of delight or joy. That’s because the poor things had fallen into a storm drain. Their mom waited on the street above, helpless, but she wouldn’t have to worry for long — firefighters were on their way. 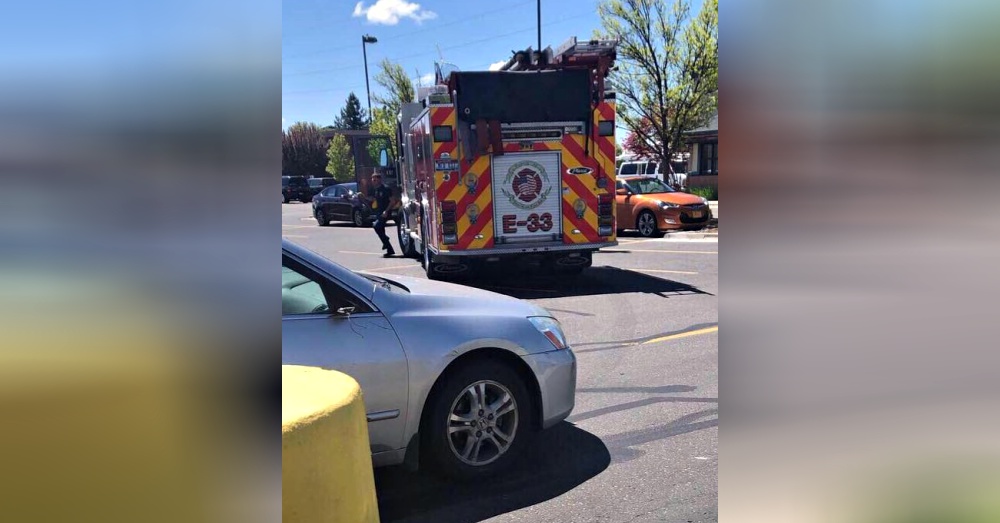 The mother duck had likely walked directly over the grate with her babies following close behind, not realizing they could fall in. It’s a pretty common issue the men of Meridian Fire Department Engine 33 were more than happy to resolve. Local Alexis Munden watched as they worked, snapping photos of their rescue operation. 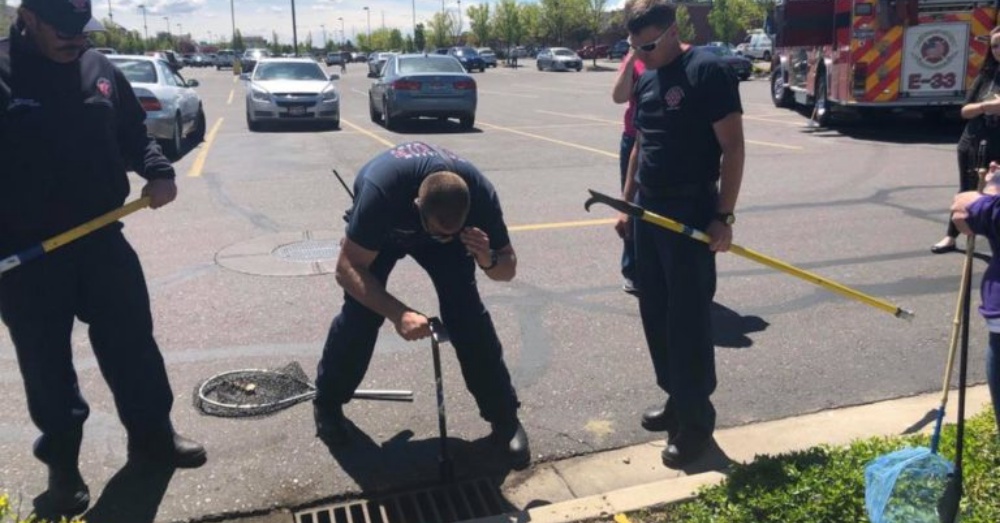 After carefully lifting the sewer grate, the firefighters reached down into the drain, scooping each of the fuzzy darlings up to safety. While it wasn’t what they’d call the most difficult job, it meant the difference between life and death for the little birds. 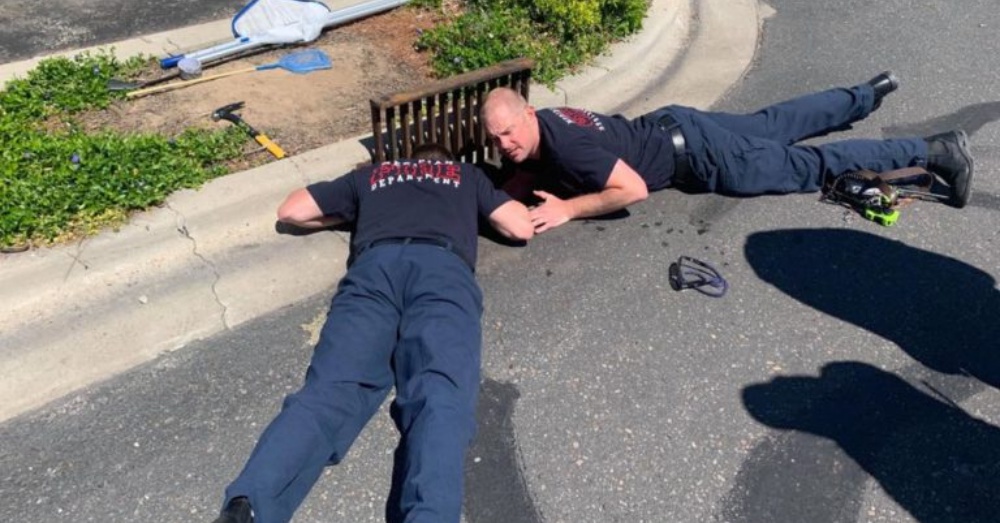 Even after escaping from their dark prison, the ducklings were probably still very frightened. So many large, unfamiliar faces were surrounding them. They just wanted their mom. 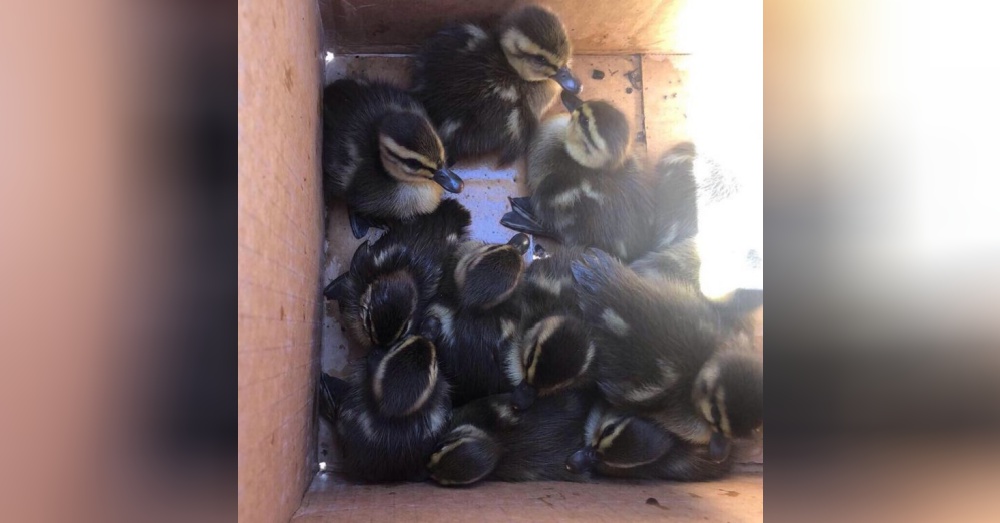 And with the help of some locals, they got their wish. Finally, all of the ducklings were taken back to their grateful mom. Here’s hoping she avoids venturing near storm drains from now on. 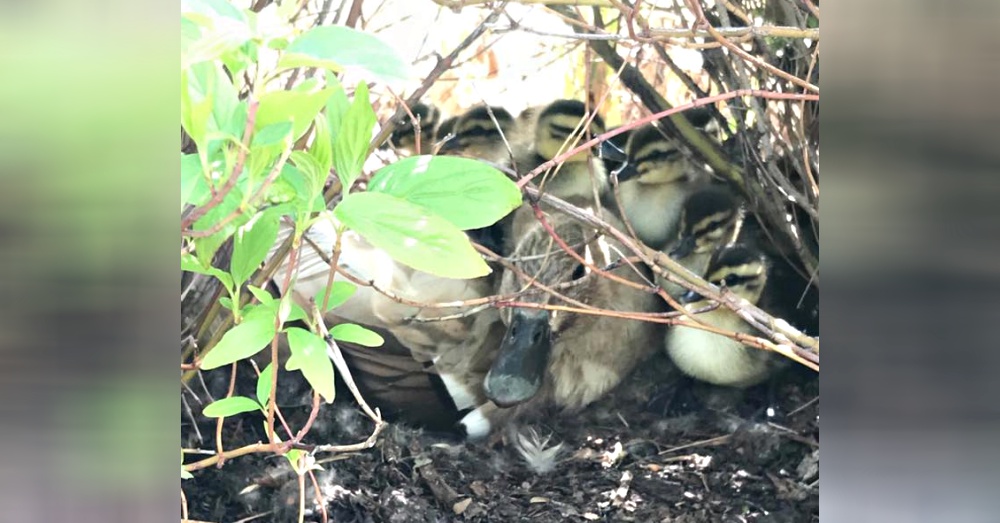 That day, the Meridian Fire Department proved they’re dedicated to helping every member of their community, furry, feathered, or otherwise. They’re heroes for fighting fires, saving lives, and taking the time to reunite stranded babies with their mother. Great job, guys!

Share this rescue story with all your animal-loving friends.

Proof That Birds Can Communicate With Each Other Before They Hatch: Click “Next” below!