Dog With Arthritis Struggles On Stairs So Owner Comes Up With Adorable Solution.

Many dogs deal with the same invisible conditions that burden their human companions.

For example, senior dogs and certain large breeds are more prone to arthritis. Just moving around the house can be painful enough for these poor pups, let alone using the stairs. That’s what why one dog mom set out to make things easier for her furry friend. 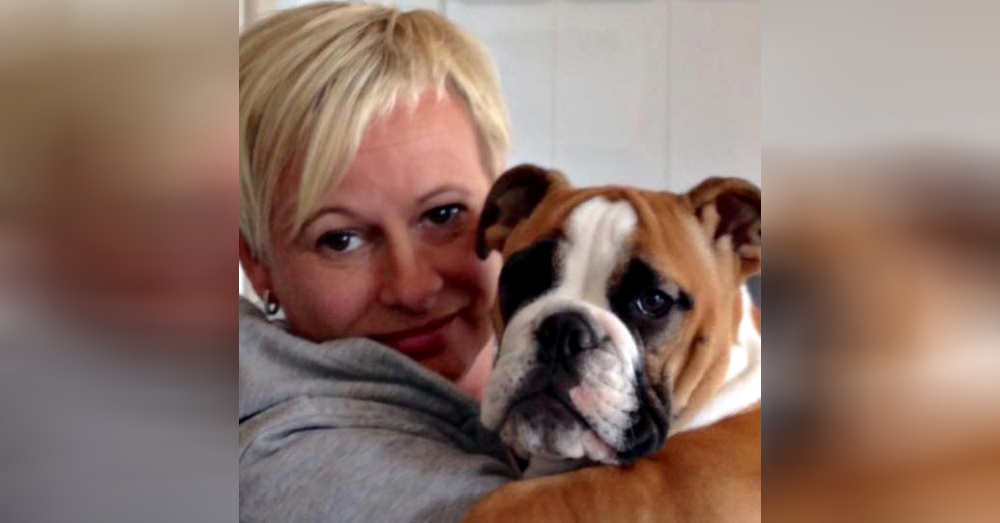 Pia Hjelmsø lives in Denmark with her English bulldog, Aase, who’s had arthritis since she was a puppy. It’s very hard for her to climb up and down the stairs on her own, but thanks to her thoughtful owner and help from a skilled craftsman, it hasn’t been an issue for years. 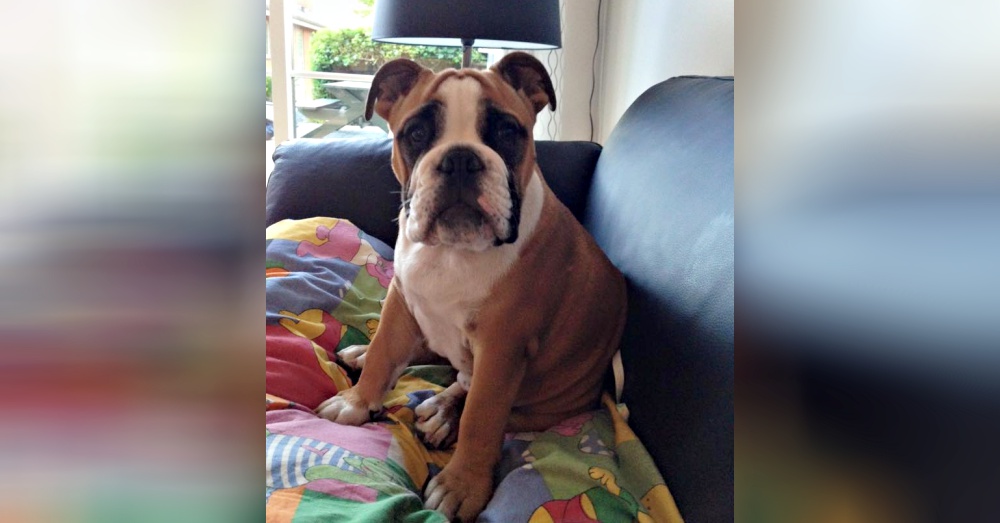 In 2015, Pia’s friend, Lars Trillingsgaard, built a modified stairlift specifically for Aase. Now getting down the stairs is as simple as hopping onto the cute red cart modeled after a London double-decker bus. 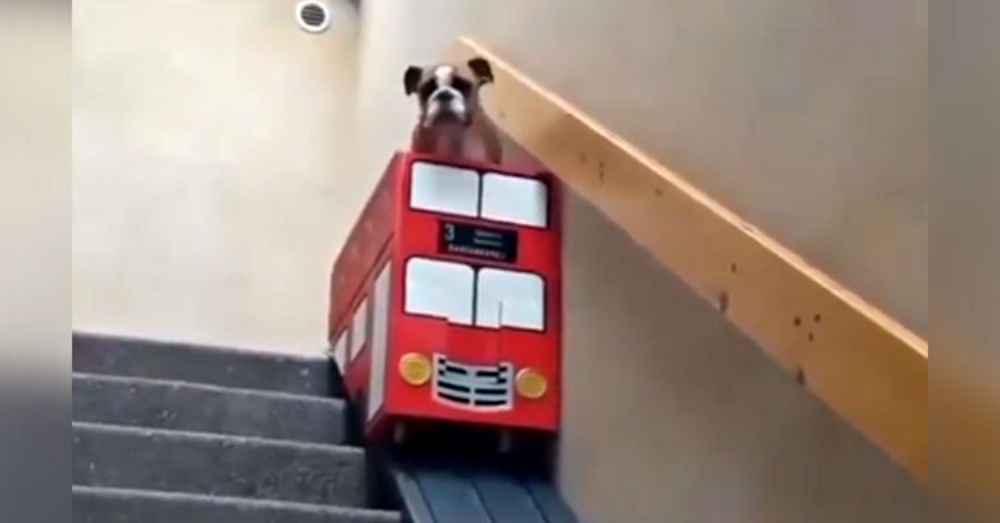 Pia uploaded a video of Aase testing out the finished product to Facebook, where it quickly went viral. Viewers didn’t just call it adorable; they thought it was a brilliant idea for their own pets who struggle on the stairs. 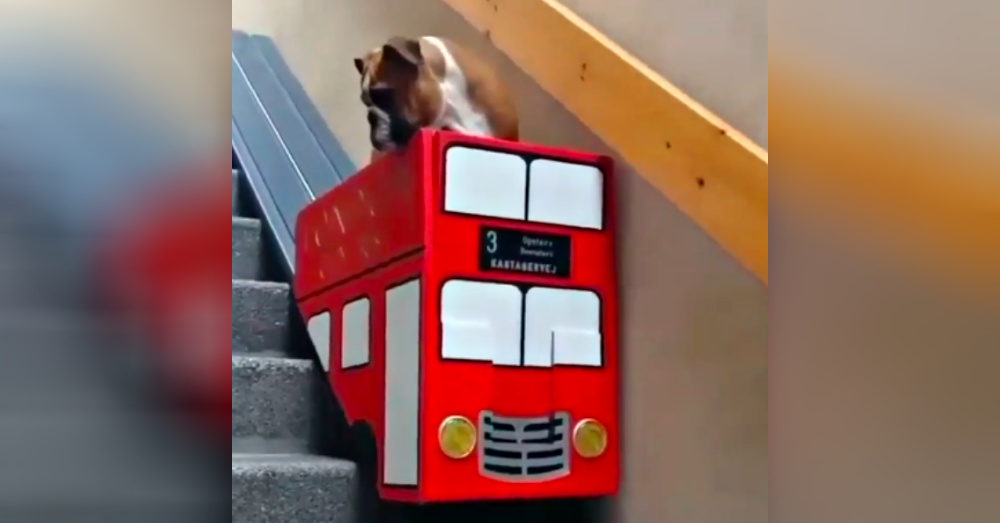 According to Lars, the motor sits underneath the stairs and pulls the cart with a wire. And when it reaches the bottom, the front of the cart folds down into a ramp so Aase can get out. 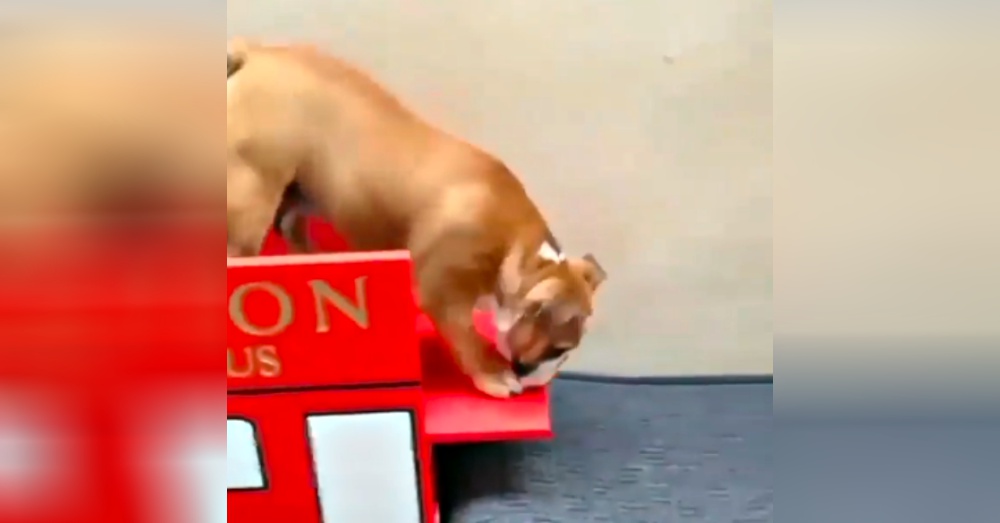 Aase isn’t the only one who loves using her fancy lift, though. Pia’s other dog, Leo, has been known to sneak rides from time to time. 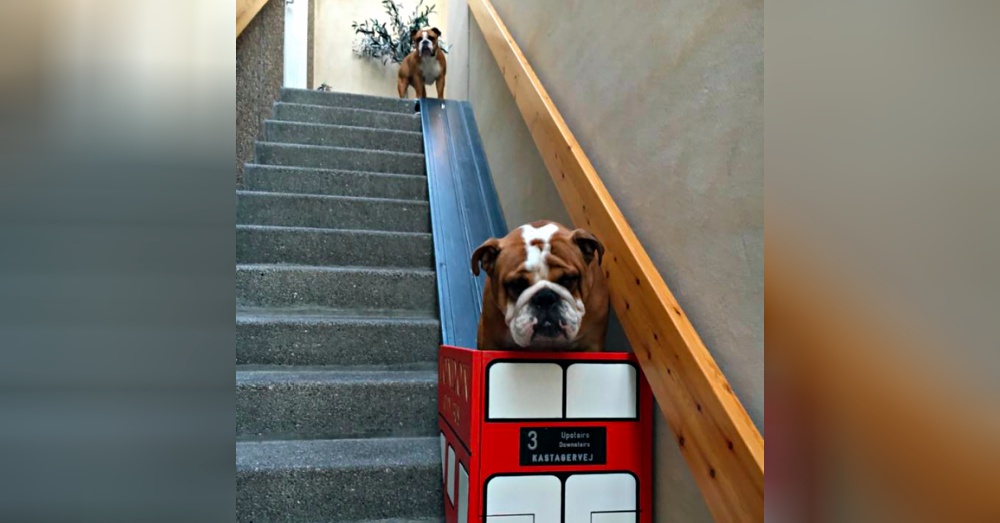 What a sweet thing to do for your four-legged friend! It’s obvious Pia cares a ton about Aase. She’s such a great pet parent, and Lars is an awesome friend for putting in the time and effort to help them out. This is something all dogs with mobility issues should have, don’t you think?

Check out Aase’s sweet new ride in the clip below and share with all the dog owners in your life.