Woman’s Cat Hates Her Singing & Has Hilarious Way Of Making It Stop.

When it comes to music, everyone’s a critic.

Jill may not be ready to audition for “American Idol” anytime soon, but she’s got a pleasant enough singing voice. She’s not exactly a professional vocalist, after all, but she does enjoy singing a tune around the house now and again. Normally, no one minds, but there’s one resident of Jill’s household who is not a fan of her musical stylings. 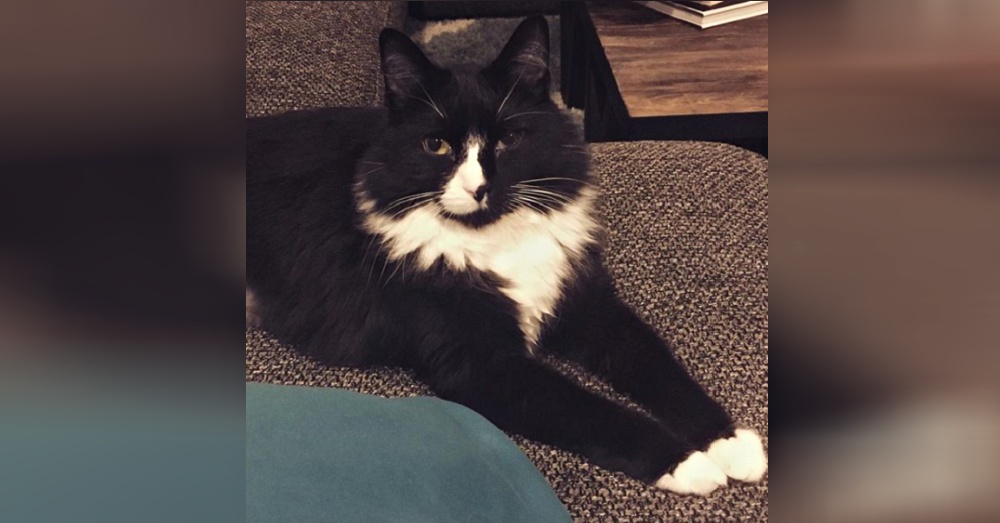 This is Helen, the tuxedo cat Jill calls her own. Helen is a pretty agreeable cat except when it comes to Jill’s singing, and then she really does not hold back with her negative opinions! Every time Jill starts to sing Helen perks up and comes running, only to leap at her owner’s head in a mock attack.

It happens so frequently that Jill started recording these “attacks,” uploading to an Instagram devoted to her wacky cat called “Oh Really, Helen?” 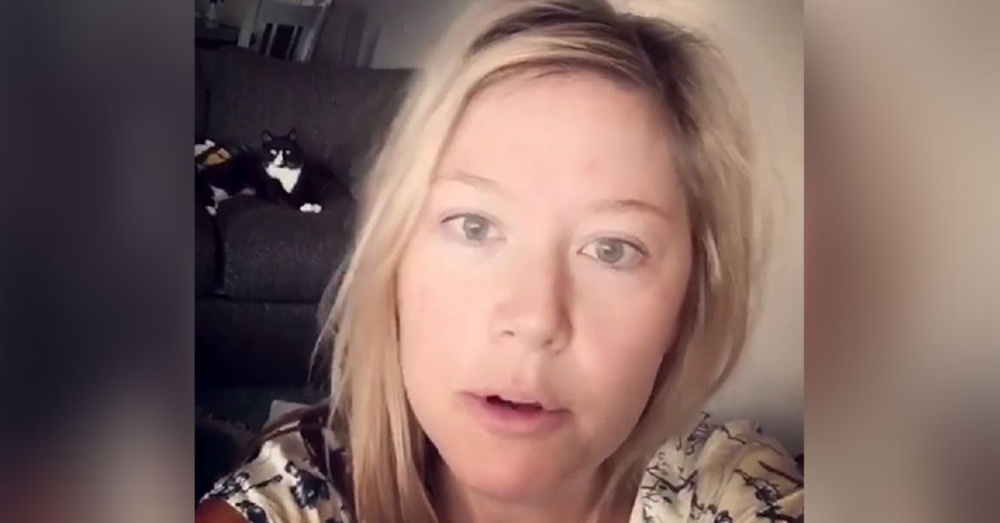 Each video is even funnier than the last. They all start with Jill singing everything from Abba to “Smelly Cat” earnestly into the camera. Sometimes you can even see Helen sprawled out in the background, and sure enough, the cat looks up as soon as Jill sings. Seconds later, there’s a flash of black and white fur as poor Jill gets taken out by her biggest non-fan. 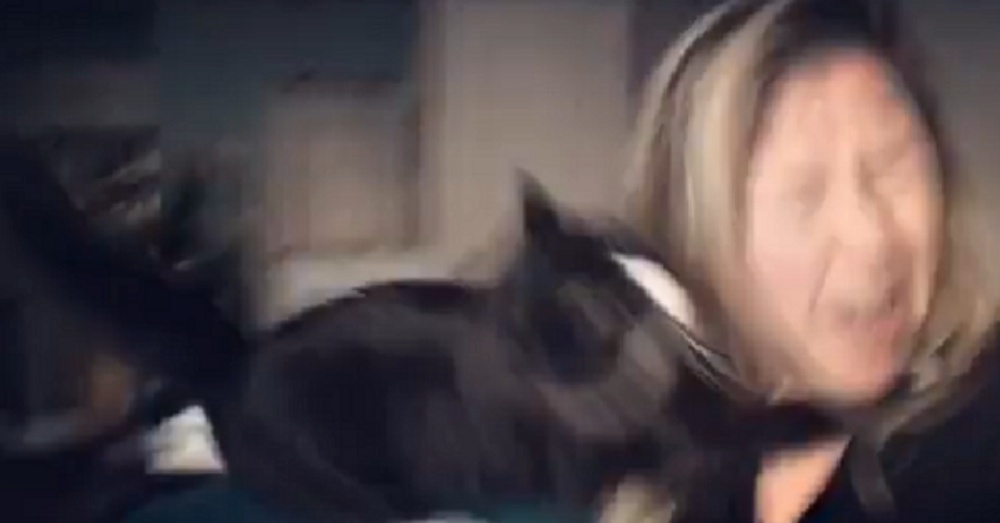 Even though Jill looks like she’s being viciously attacked the cat isn’t really harming her. Her claws remain sheathed and she doesn’t bite her owner; she merely launches her little body directly at Jill’s head as a way of saying, “Hey, I don’t like that. Pipe down, human!”

In video after video the story is the same. Helen really does not like Jill’s singing! 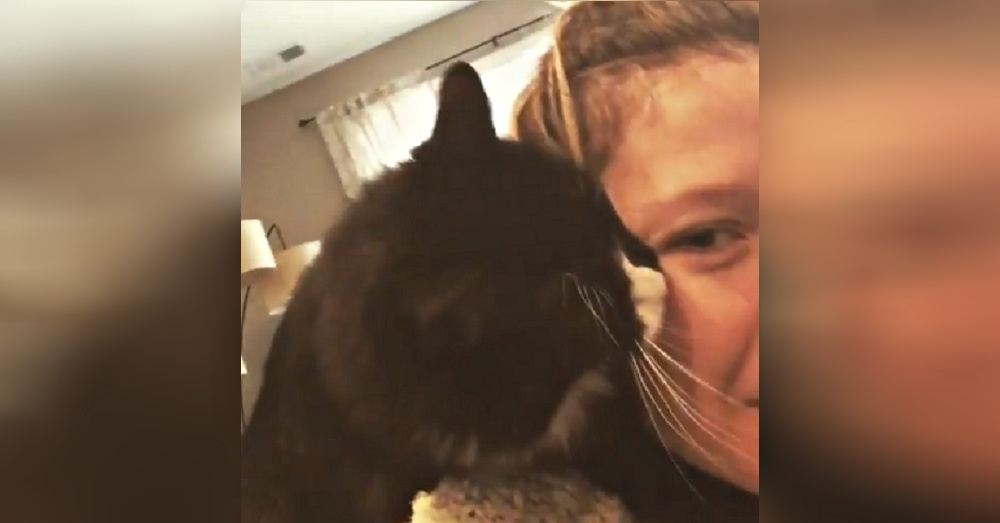 We’re sure Jill doesn’t take Helen’s criticisms too personally. After all, she’s just a cat — what does she know? Keep singing your heart out, girlfriend! Unlike your roommate, the rest of the world won’t be quite so “catty” about your vocal capabilities.

Watch a fun compilation of Helen attacking Jill for singing below, and be sure to share to make a cat lover smile today.

Cat Bites Into Headphones And Brings Back A Very Unexpected ‘Replacement’: Click “Next” below!