Have you ever been so happy about something that you simply had to jump up and dance? If so, you’re about to meet your spirit animal.

Brutus Patutus (how cute is that name, by the way?!) is an American bulldog who lives with his owner in Orange County, California. Brutus is a gray and white solid chunk of a dog with one of the sweetest faces we’ve ever seen. He seems pretty laid back, but everything changes when his owner pulls out the treat box. 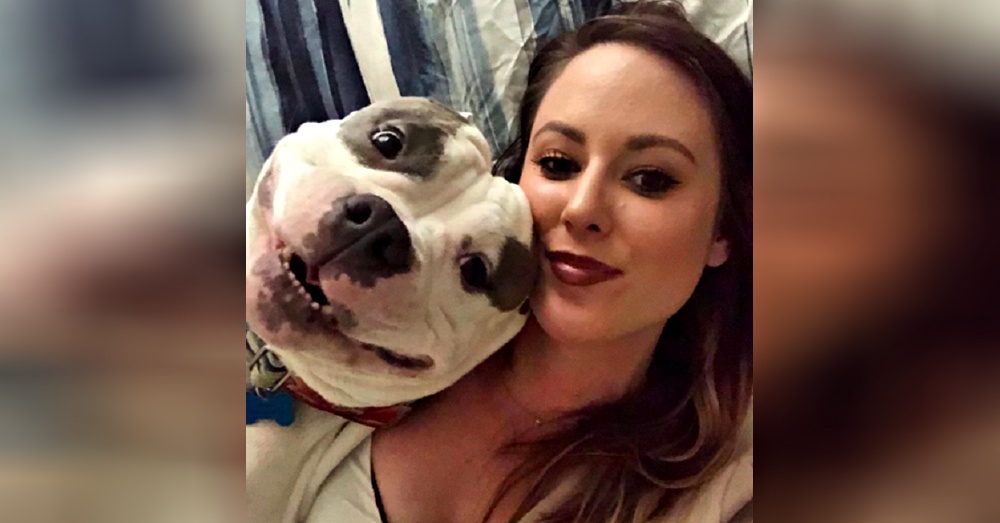 Brutus’s human mom started an Instagram page to share pictures and videos of his cuteness. These funny images never fail to make people smile, which is probably why they have attracted over 54,000 followers to date. Every picture of Brutus Patutus shows his cheerful personality and sweet facial expressions.

Like many pet owners, Brutus’s mom subscribes to a service that delivers a box of treats and toys to their doorstep every month. As soon as Brutus spots the box of goodies you can see his eyes light up… but the best part of the treat-giving routine happens once the dog gets his mouth on whatever yummy snack is on the menu that day. 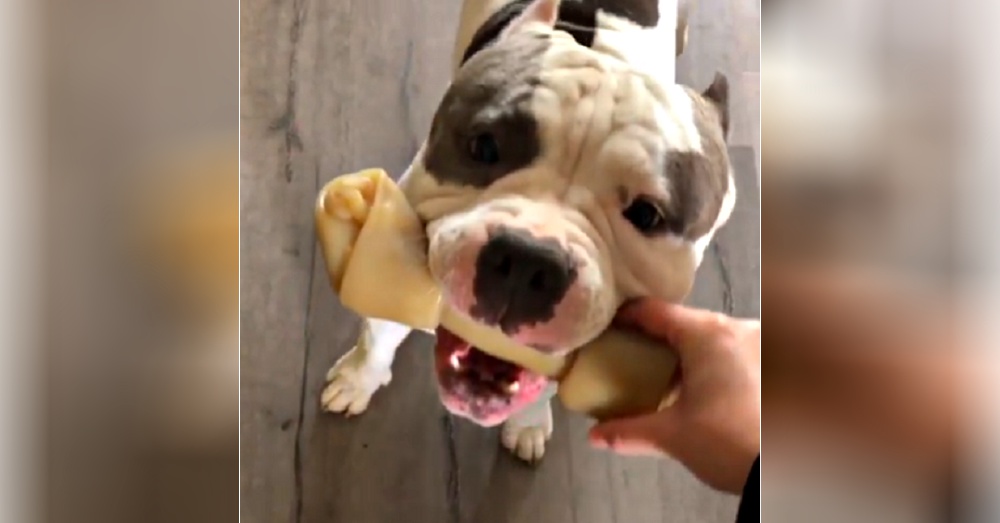 Brutus takes the proffered bone from his owner’s fingers so gently, but then he does something different. He takes the treat a few feet away and drops it on the ground, then stares at it intently for a moment. Seconds later he begins to hop up and down, tail wagging furiously as he does the cutest happy dance ever! It’s almost as if he’s bowing down to the treat like it was an offering from the heavens! 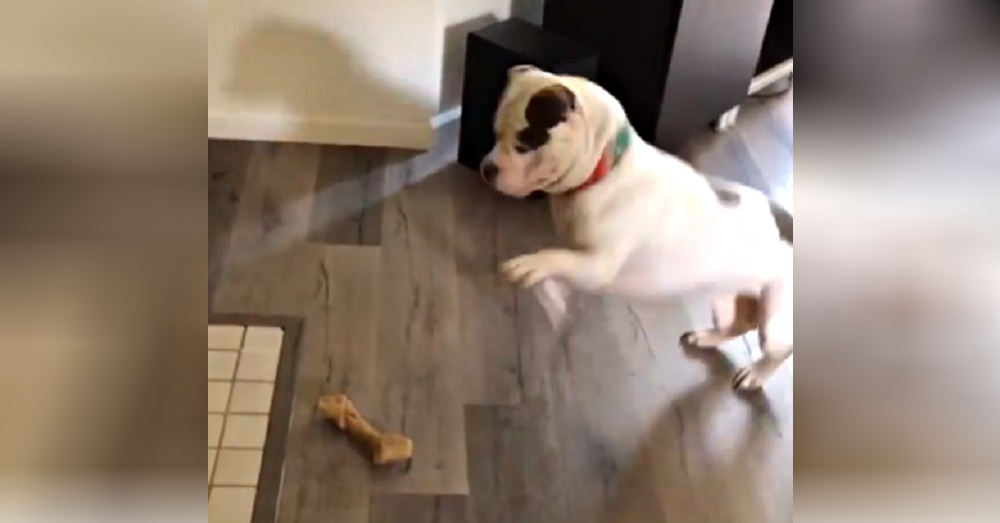 Brutus apparently does this happy dance every single time he gets a treat. This is almost definitely why he’s got so many devoted fans online — this is the cutest pupper dance ever! He just can’t contain his excitement, and when we watch him dancing we can’t contain our joy either.

See Brutus’s happy dance for yourself in the video below, and don’t forget to share.