Forget “Pigging Out.” A New Study Suggests You’re Actually Hungry Like A Dog.

Everybody overeats from time and time, and when we do, we usually chide ourselves for “pigging out,” “acting like pigs” or “eating like a horse.”

However, according to a study coming out of Hungary, we’ve been attributing our binge-worthy tendencies to the wrong animals. According to researchers at Budapest’s ELTE University, our inner gluttons are actually eating like dogs. 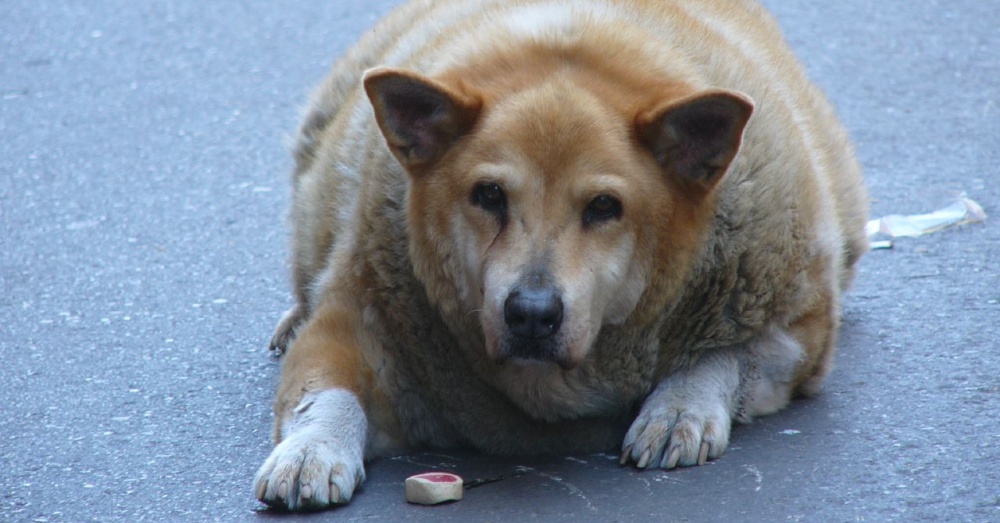 This theory, which was published in the journal Royal Society Open Science, came to be upon observing an 11-year-old mutt named Bucka, along with other dogs of varying age, weight and breed. Researchers also noted that Bucka, who was a bit on the chunky side, also appeared especially finicky with her food.

All the dogs were presented with two bowls of food, though only one contained a good meal; the other bowl might be empty, or trade tastier dog treats for an orange or a carrot. Regardless, the dogs of a healthier body weight followed instructions to eat from both bowls. 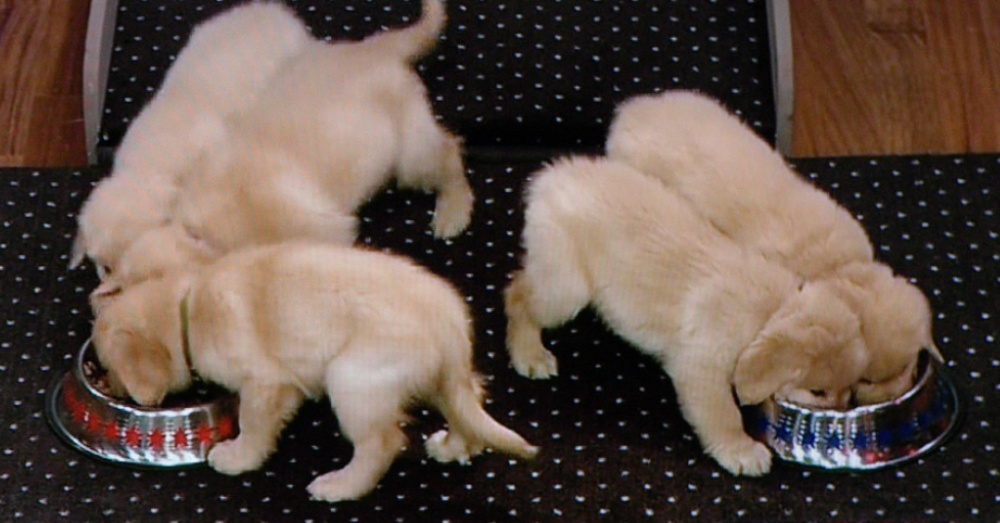 However, after finding out that she didn’t care for the ingredients in Bowl B, Bucka refused to even exert the energy to see what was in the second bowl, unlike dogs of healthy weight, who obeyed instructions to eat from Bowl A or Bowl B.

Bucka’s stubborn refusal to eat from the second bowl reminded researchers of a different animal – and no, it wasn’t a horse or a pig.

“If a situation is uncertain and they cannot find food, the obese dogs are unwilling to invest energy to search for food,” said lead researcher, Orsolya Torda, describing a behavior frequently shared by overweight humans. “For them the main thing is to find the right food with least energy involved.” 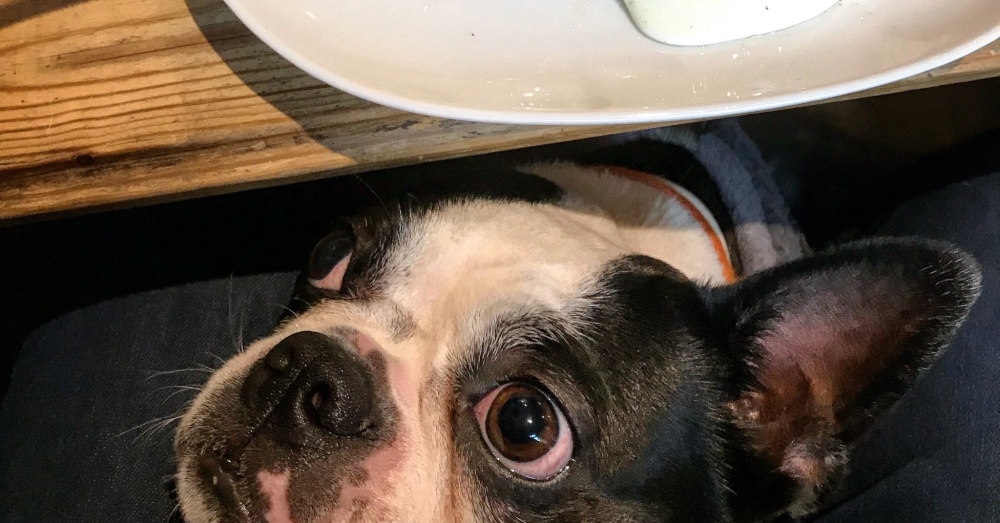 More research needs to be done to establish a clearer link, but Torda’s findings suggest that dogs could by key to future studies of the cause and effects human obesity. Regardless, the next time you find your furry best friend begging at the table, be kind. She or he is more like you than you think.