When Art Imitates Life: Why One Artist is Building Huge Cats Around Japan

In Japan, cats have been revered as a symbol of good luck for hundreds of years. There’s even a popular cat charm to bring luck – the Maneki Neko, usually depicted as a cat waving or beckoning with one paw. But one Japanese artist is taking his feline appreciation to the next level with massive outdoor sculptures that highlight cats’ outsized role in local lore. 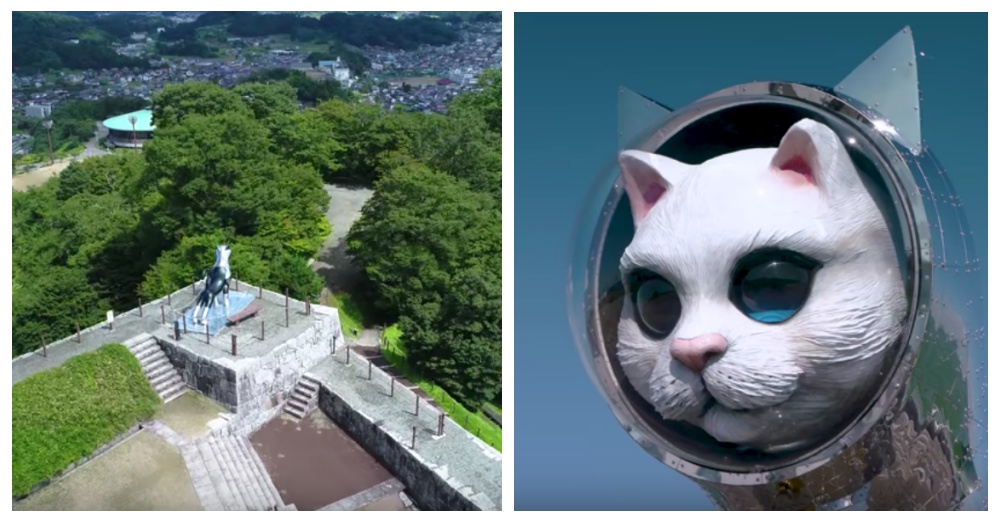 This time around, the sculptor’s latest project, “Ship’s Cat,” inflates Japan’s favorite animal to King Kong-sized proportions. The outdoor series stems from the national seafaring tradition of inviting felines on ships, where the four-legged crew (despite their notorious distaste for water) pay their way by ridding the vessel of rope-chewing, disease-carrying vermin. 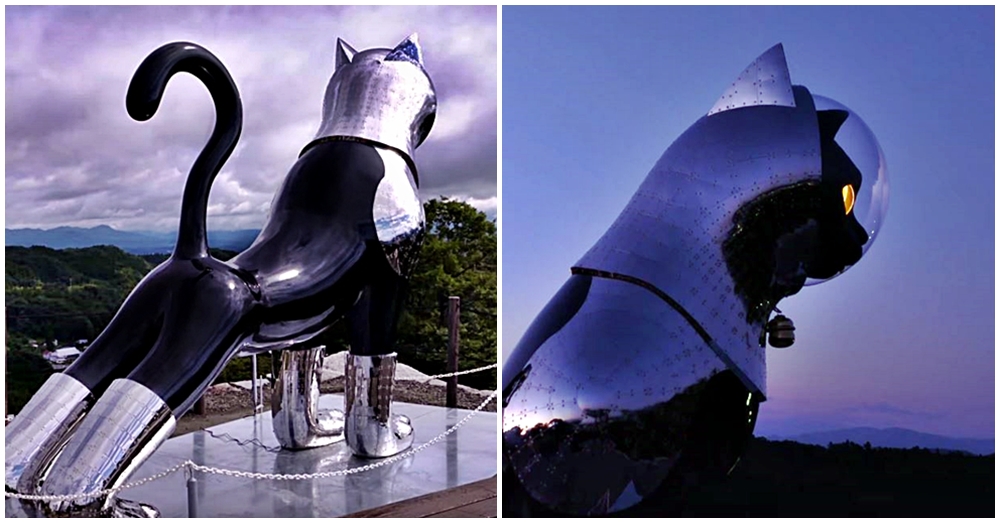 Yanobe’s feline collection occupies a range of habitat – bookstores, hostels, shops, and hilltops – but the cats bear one thing in common. Each is outfitted with helmets, armor, night-vision, and an absolutely enormous presence befitting their local status.

Watch the video below to see how “Ship Cat’s” enhance the urban landscape!

Click ‘Next’ to read about another case of feline fandom inspiring great art!