You don’t typically hear people ask if horse is on the menu, but, thanks to a congressional lack of interest in protecting these animals, you may soon.

Slaughtering horses for meat wasn’t banned outright by the Department of Agriculture, but a legislated ban on funding for horse meat inspections and a ban on selling, serving, or distributing meat that hasn’t been inspected by the USDA effectively outlawed the practice. On Wednesday, July 12, the spending bill amendment that would have maintained the exclusion of horse slaughter facilities from public funding failed to get the necessary votes and will expire in September.

This clears the way for horse slaughter businesses to expand into the U.S., the ASPCA claims. 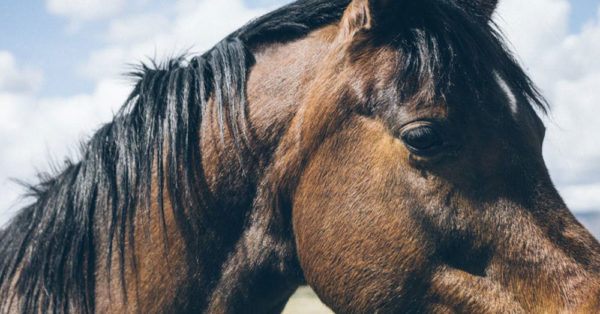 Working with the Senate Appropriations Committee, the ASPCA hopes to gain another chance at restoring funding to the ban on horse slaughter facility inspection.

Canada leads the world in horse slaughter for meat production, the Humane Society of the United States reports. The horses are raised for use in even the highest-rated restaurants in the country. Horse meat from a farm in Alberta was even procured by acclaimed Pittsburgh chef Justin Severino, who was cited for violation by the USDA for serving it at his restaurant, Cure. 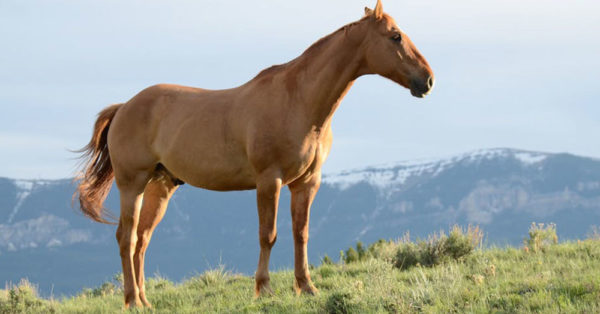 The HSUS also puts forth a compelling argument against the sale, distribution, and consumption of horse meat for health reasons. “Unregulated administration of numerous toxic substances to horses before slaughter” should render the meat inedible and unhealthy, the animal advocacy organization maintains.

Among the data the USDA has kept unlisted and untracked are the individual medical histories of horses sent to slaughter. This poses a problem for inspectors, who cannot reasonably trust random test results. 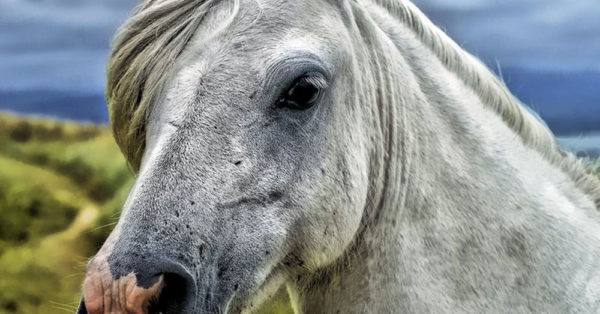 Other victims of the denied passage of this bill are countless farm animals subject to testing and research, the Animal Welfare Act and the Horse Protection Act (which will lose funding proposed in the bill), and dogs and cats sold by Class B animal dealers. A lack of funding for oversight in those areas could seriously contribute to an erosion of animal welfare in the United States.

Opinion polls reveal that 80 percent of Americans are opposed to horse slaughter of any kind. The practice is inhumane for the horses involved, produces meat unfit for human consumption, and wastes millions of taxpayers’ dollars — all so private companies can cash in on a lucrative foreign market. Click the link below to help us prevent this evil industry from expanding in the U.S.

No Horse Slaughter In The United States!

In 2005, the United States closed the doors of the last remaining horse slaughter plants, establishing the nation as a model for parts of the world that still value horse meat as a delicacy. Now, congress has failed to support the refunding of efforts to maintain that protection.
Horses are our companions and deserve better. Sign the petition and demand the USDA reject all applications for inspections of horse slaughter facilities.
Make a difference!