Hitch: It’s Like Uber, But For Dogs, Cats, And Their Humans

Uber and Lyft may have made urban navigation a breeze, but pet owners know those apps aren’t really made for four-legged riders. Sure, you might get lucky and find a driver amenable to welcoming Fluffy or Fido into his car, but it’s also his or her prerogative to refuse.

This dilemma led a longstanding animal lover and Lyft driver, Karis Taylor, to develop a dog and cat-focused ride-share, Hitch Pet Transportation, guaranteed to get your pet from point A to point B with minimal fuss. You don’t even have to be there! 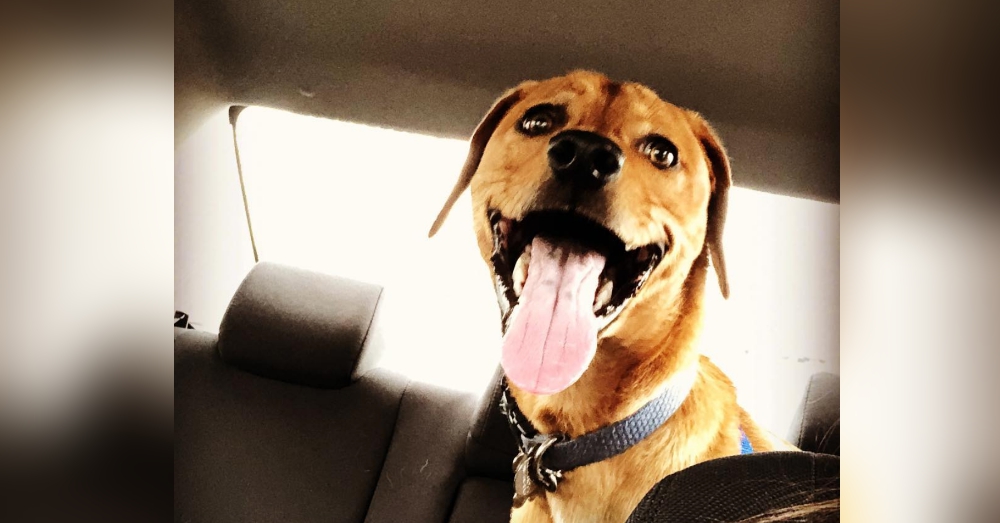 According to Seattle Magazine, the company has emerged as a popular option for busy Seattleites who can’t take time off work to shuttle their fur-baby to his or her doggie day care, vet or grooming appointment.

One-way ride shares for humans with pets start at $10 one way, but Taylor also offers options for dog-walking, round-trip journeys around Seattle (including the airport), and unlimited monthly subscriptions, which works out well for the pet owner/pet with recurring day care appointments. 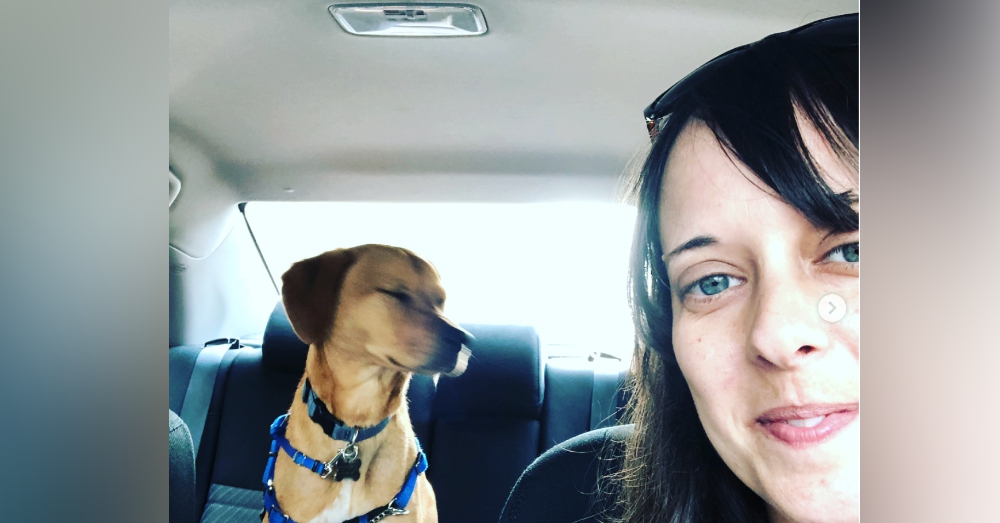 We’re hopeful that Hitch, which currently operates in the Greater Seattle area, will one day expand to other cities, although such plans don’t seem eminent considering that Taylor, at time of writing, was still the company’s only driver. Regardless, as pets increasingly accompany us to work, travel, drink, and dine and around town, we’re sure its only a matter of time before their transportation options increase too.