It’s well known that herding cats is not an easy job. There’s even a saying about it. However, working with your cat to reach an understanding of acceptable behaviors and ways of living together is possible, with a touch of animal psychology and a lot of love and patience.You’ll never get obedience from a cat. However, if your cat is fond of you, it may condescend to treat you as almost an equal and provide you with some cooperation. You do, however, need to be very sneaky to get your way without alerting the cat to the fact that it is not winning its mind games. Respect its dignity at all times, and never laugh at it — particularly when it’s just fallen off the edge of the sofa or missed an easy jump. 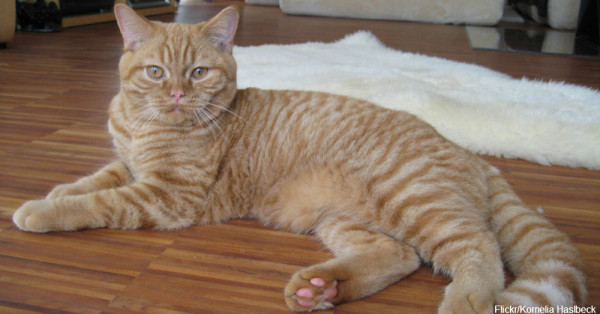 While cats are not pack animals, they do respect the concept of territory. Use this to defend spaces you would rather the cat did not go, such as the table or the pillow end of the bed. Be firm in removing the cat immediately with a clear “no.” Opposable thumbs and the ability to bodily lift your opponent out of the way are an advantage here.

While cats do not understand English, many of them are very good at interpreting tone of voice. A cat is likely to choose to ignore it anyway, but be reassured, it knows what you mean when you say “no.”

Make sure the cat has a safe space to sleep and an undisturbed eating area. These will help your pet to feel secure, and make it less likely to push the boundaries you have set — until it really wants to, at least. 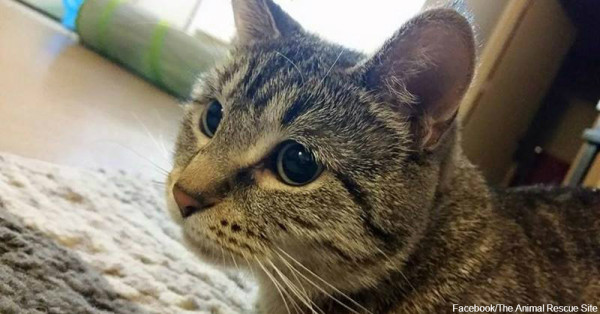 Remember, your cat doesn’t understand bipedal locomotion, so — at least some of the time — there’s nothing personal in it when it tries to trip you up. It just wants to get some immediate affection from you. Of course, when you want affection from your cat, there’s a good chance it will be somewhere else entirely. This is one way your cat proves its fondness for you; after all, it’s important to give those you love some alone time to prevent them from feeling smothered. However much you love and try to work with your cat, it’s likely to play on its sense of superiority to avoid doing what you want from time to time. For more proof that cats still believe they are royalty, with the associated right to do what they like, check this out.