A Woman Met A Dying Homeless Man And His Dog, Then He Told Her His Heartbreaking Last Wish

Clifford Herbert and his dog, Baby, lived together on the streets of Fresno, California. They didn’t have much, but they had each other, and that was more than enough.

Herbert was once a farm worker and the owner of a mechanic’s shop, but lost his job in 2006 after becoming disabled due to complications from a heart surgery and tracheotomy. He was left without a home and unable to speak, while Baby is completely deaf. It’s like they were meant for each other. 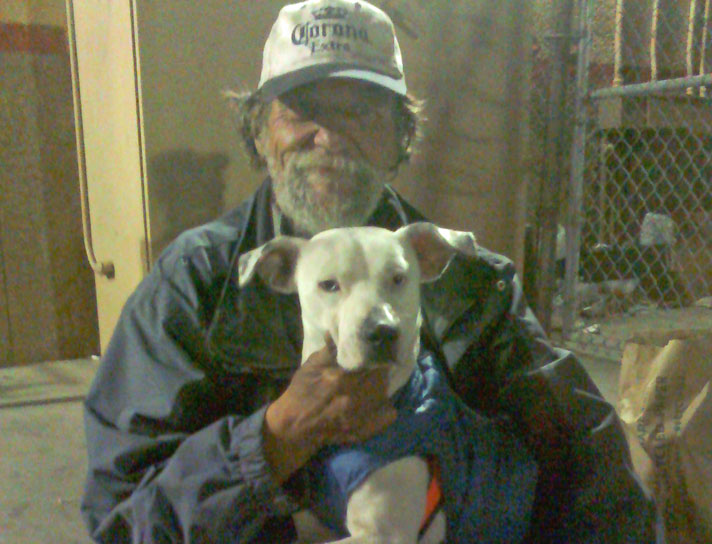 Herbert rescued Baby from a man who beat her, and grew to love her more than he loved anyone else. “She’s my whole world,” Herbert told the Fresno Bee. “She’s my best friend. She protects me.”

But when Herbert found out that he had terminal cancer, his number one priority was to find Baby a loving home before it was too late.

A woman named Jenine-Lacette DShazer met Herbert and Baby outside last November. She gave them supplies she had in her car, and then learned that Herbert had liver cancer and was given just six weeks to live. He explained to her that his last dying wish was for someone to adopt his furry best friend. 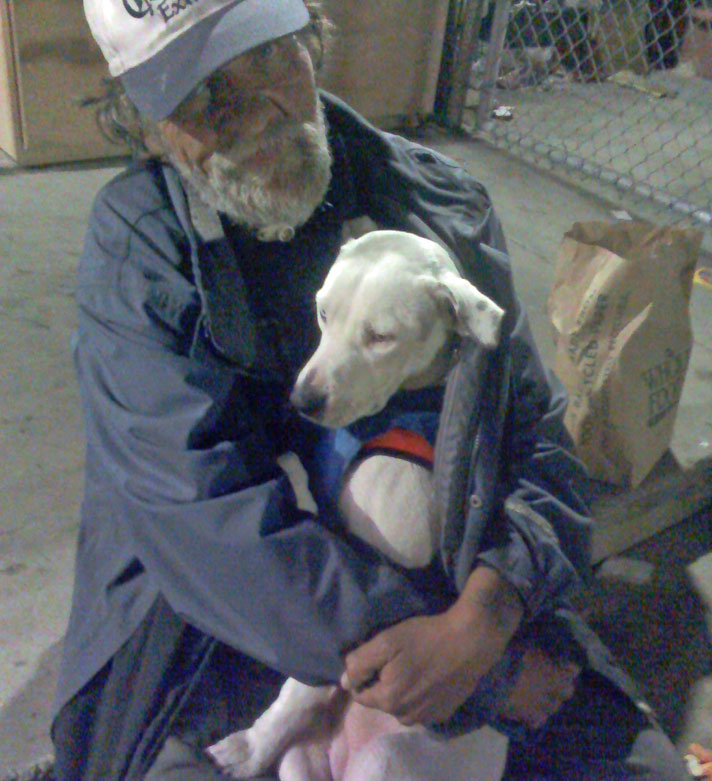 DShazer set up a GoFundMe page to help raise money for shelter and food for Herbert and Baby. She also explained the situation and asked if anyone would be interested in adopting Baby. Inquiries from all over the world flooded in, waning to give baby a home.

Herbert’s final wish came true! A local family ended up adopting her. Her new family, the Walkers, live in Squaw Valley, California. They have two dogs for Baby to play with, as well as a large fenced in yard on five acres for Baby to run around. 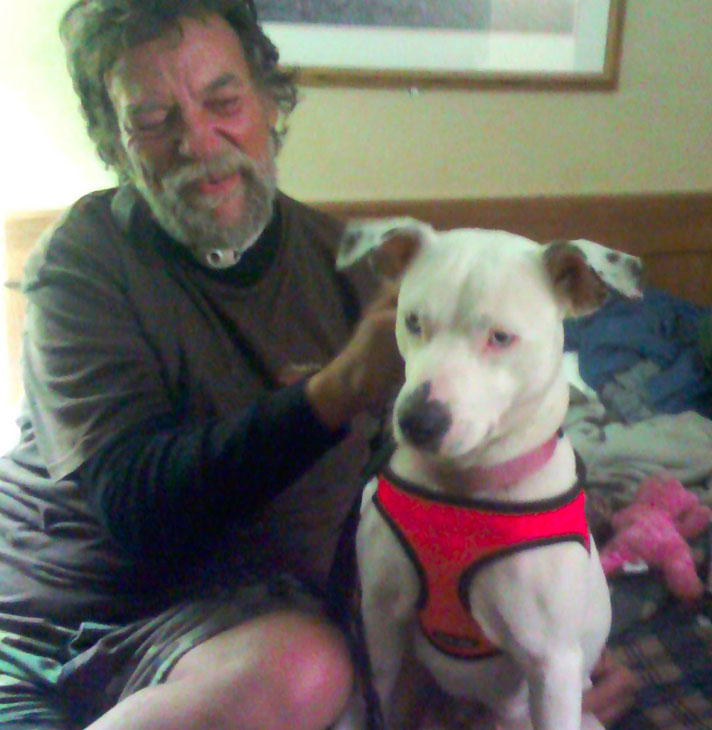 “I can’t imagine someone I know or love going through that, especially with a dog, because dogs are your kids,” Stephanie Walker, Baby’s new mom, told The Fresno Bee. “It just made me want to help, however I could.”

Baby is now in her new home, while Herbert is staying at a motel, thanks to the generous donations from the GoFundMe campaign. He is currently working with a caseworker at Clinica Sierra Vista, a nonprofit that provides health care services to those in need.

Regardless of what happens, Herbert no longer has to worry about his best friend anymore. She will always have a loving home now!