Chris Newsome, a man filled with creativity and love for ALL animals, naturally wanted to do something special for a little friend he had just met. 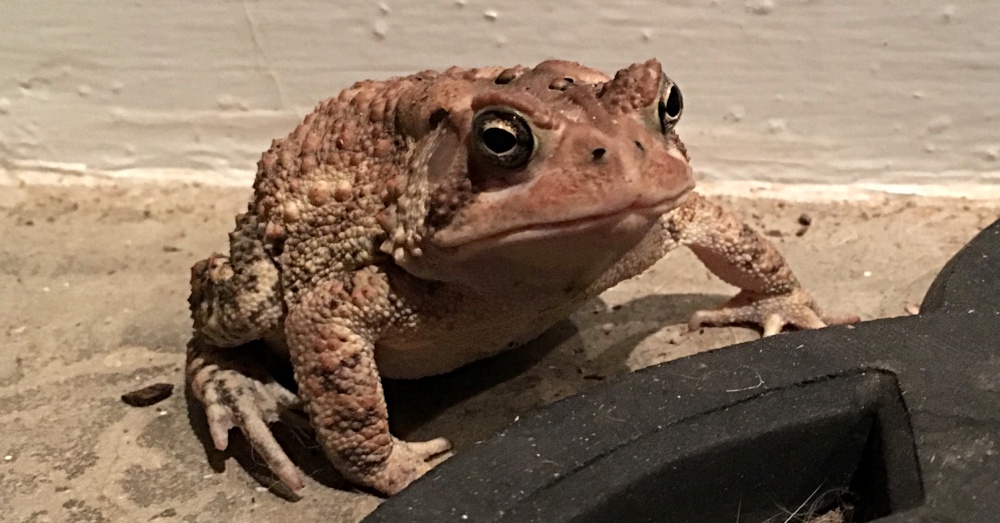 Night after night, a friendly little toad appeared on Newsome’s porch. It was as if the toad wanted to say “HI!”

WOW! How incredibly sweet! How could Newsome say a proper hello back, and show the toad his appreciation?

It then dawned on Newsome! A genius idea that would make for a happy toad– and a collection of adorable photos that would cheer up the nation! He made him a tiny hat (made of soft foam) that would fit his character, and his tiny toad head, perfectly!

“I decided to enter the world of toad millinery and help the little guy out,” Newsome wrote on Imgur. “Foam paper seemed like a toad-friendly material.” 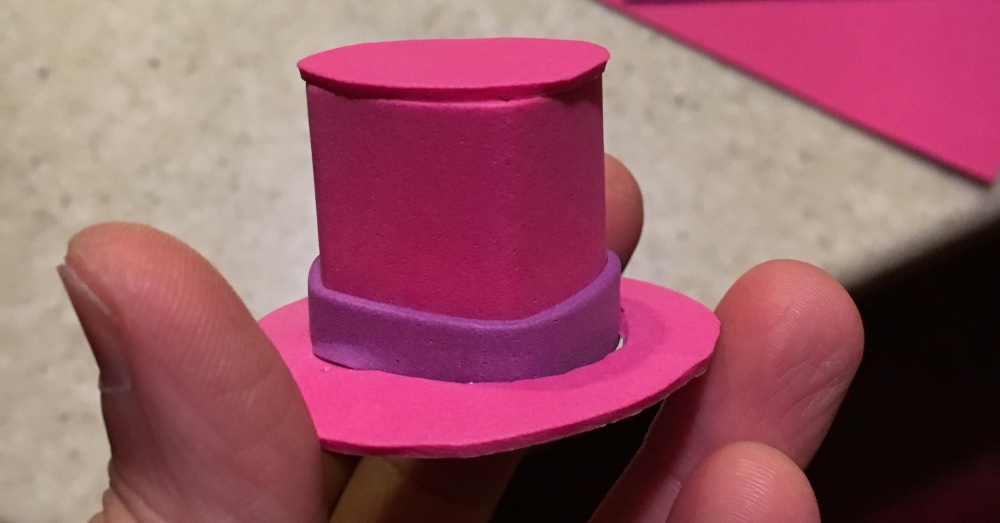 He made him a tiny, pink top hat. Placed it on his tiny toad head. He looked adorable, but something was still missing…

HA! All it needed was a fabulous feather!

The toad kept coming back so Newsome made him a new hat, each night.

The toad obviously enjoyed his new wardrobe, and his new friend, because he kept returning! So, Newsome continued to make him new hats! Each one, more adorable than the last!

It seemed his new friend was now a fashion trend! And adored each creation.

Sadly, though, his dog Daisy, was not as much of a fan…