Is it a bird or a man dressed up like a bird? Is it a Pokemon? Is it a real-life bird?

I thought this was fake… Harpy Eagle incredible bird!! How have I never seen this before!? pic.twitter.com/1JZoBRCazC 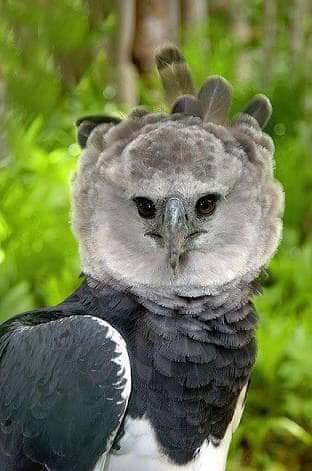 After the pictures went viral on social media, people on the Internet started searching for information about it…Now, the Harpy Eagle is trending across multiple platforms. 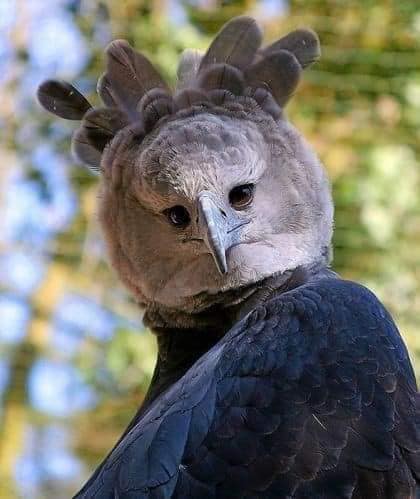 The harpy eagle is one of the largest birds in the world. It measures up to 1.10 meters high and 2 meters wide with its wings spread. 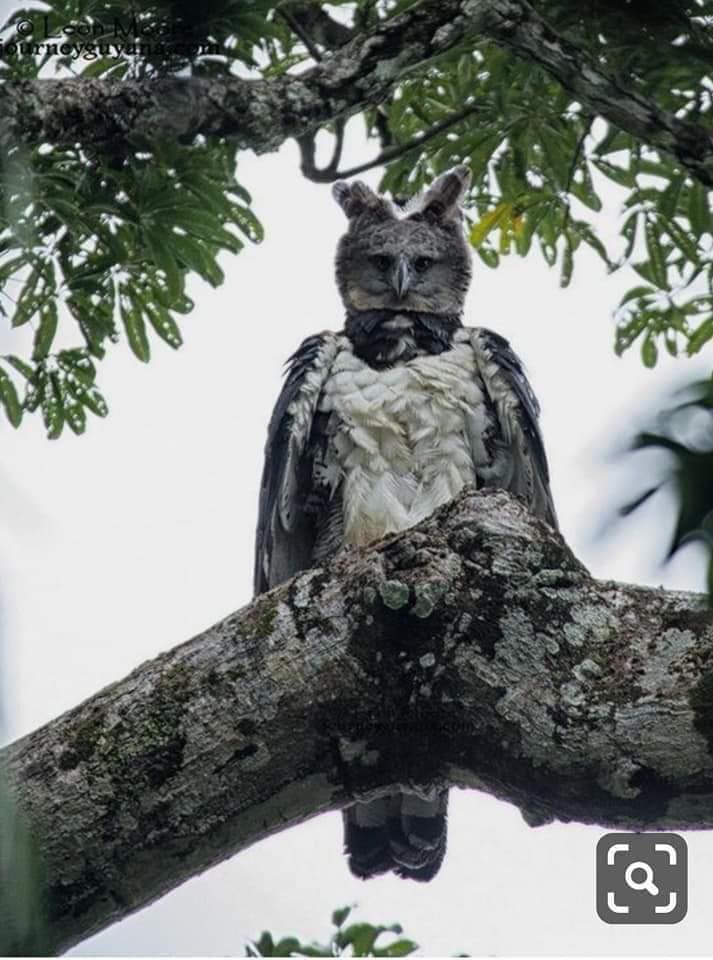 The harpy eagle has the strongest set of Talons, which can measure up to nine centimeters long.

The rounded shape of its head and face works like a satellite dish to detect the sounds of their prey. 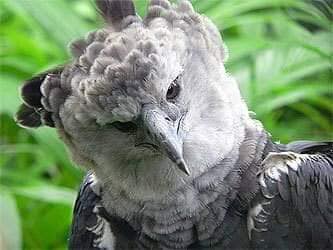 Harpy Eagle is the largest and most powerful raptor found in the rainforest, and among the largest extant species of eagles in the world. It usually inhabits tropical lowland rainforests in the upper canopy layer, according to Wikipedia.