Justice’s Journey from Blind to Beloved

The kitten was only four weeks old, and he was all alone in the world. His mother, a feral cat who probably had a pretty hard time of her own, had abandoned him for reasons that we will never know. Justice, as he was later named, was far too young to be on his own. He wasn’t eating, and had developed eye infections so severe that he was effectively blind when a good Samaritan found him. 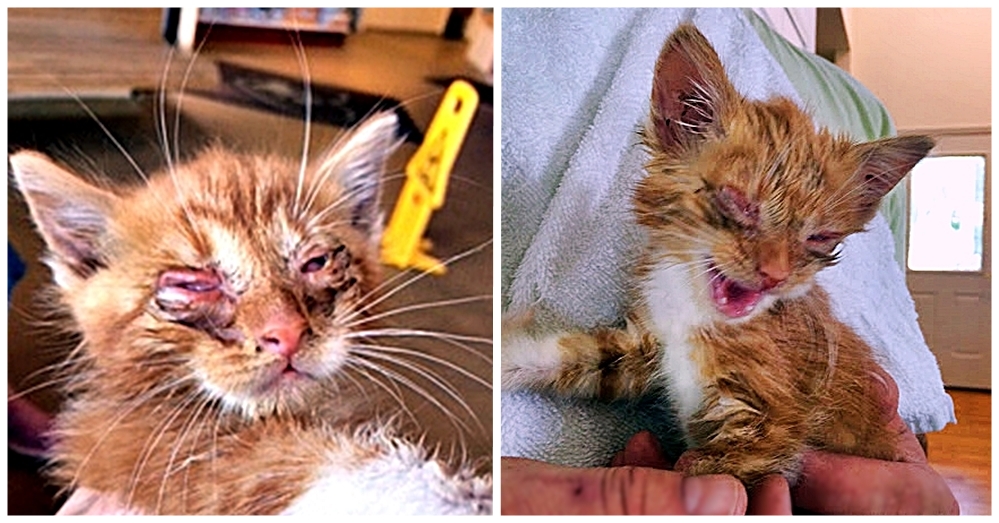 That was his first rescuer. There have been many more. Justice was brought to Las Gatos Foster Animals, in Michigan. He was in desperate straits, but his world was about to change for the better.

Los Gatos took excellent care of their little charge. Under their care, Justice began to accept food, and his eye infections cleared up. He was ready for adoption when the perfect family with four lovely children came along. They were drawn to Justice because of his story as well as his sweet personality. Their children had experienced eye surgery, and felt that they could relate to this kitten who had been through so much. Today, Justice is a happy and member of their family, which also includes a dog and another kitten! 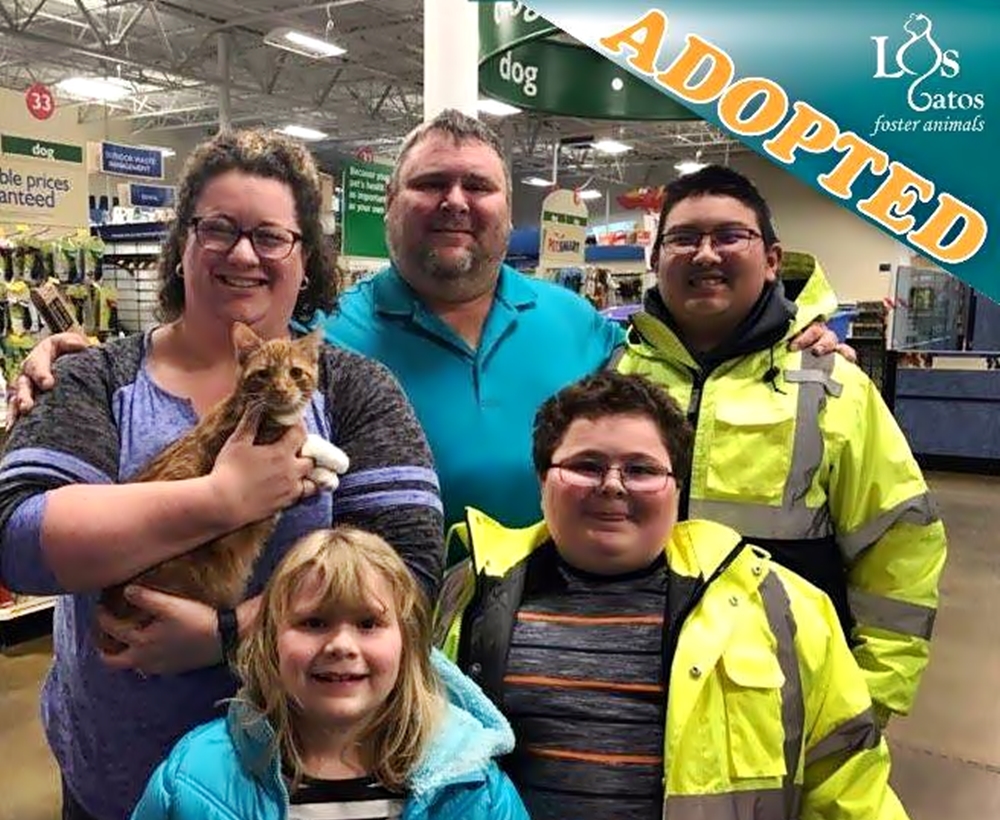 Thanks to the donation of food and supplies from GreaterGood.org and The Animal Rescue Site, Los Gatos Foster Animals was able to put aside funds to care for kittens with exceptional need – like Justice. Thank you for helping animals like him! 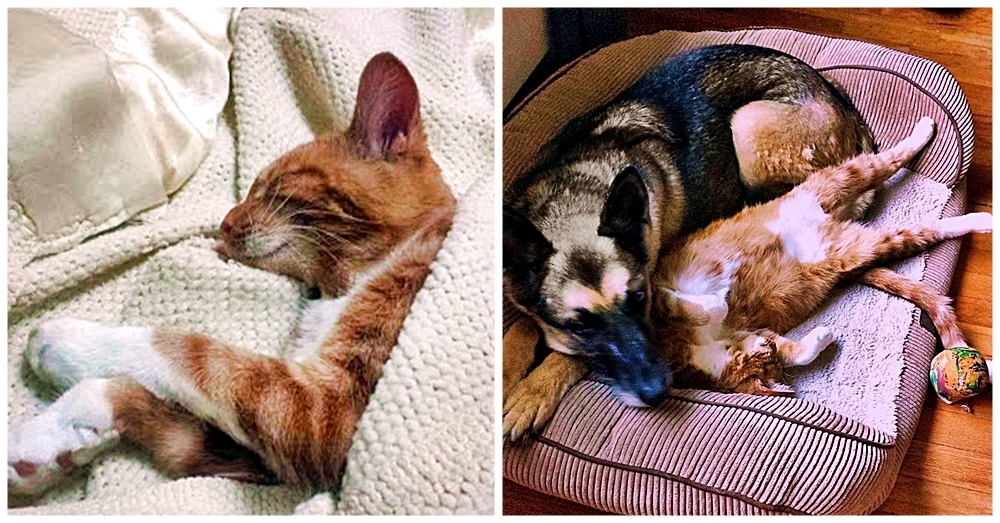 Couple Adopts A Cat And It Won't Stop Hugging Them: Click “Next” below!