When Tina Brady brought her 4-pound Yorkie, Lacey, to the groomers for a post-quarantine haircut, she didn’t realize this routine session would also mark the last day of her senior pet’s life. But when the groomer, Andra Edison, handed the 4-pound pup back to her dog mom, Brady could instantly tell something was wrong.

“[Lacey]‘s kind of yelping and stuff, and I looked at her and she kind of had a spot on her head, and I asked [Edison] what’s wrong with that,” Brady told WXIX/Gray News. “[The groomer] said [Lacey] was scratching really bad and started flipping around in the cage as soon as I left.” 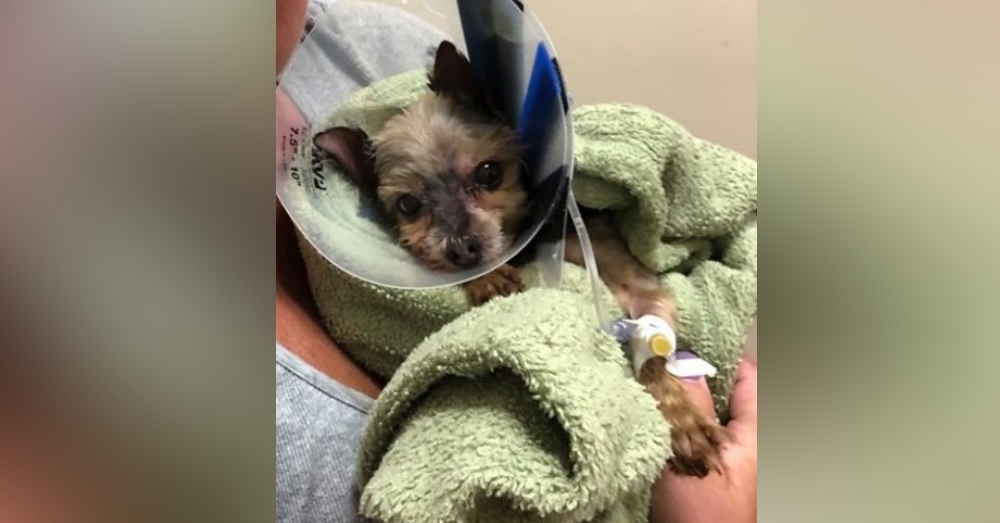 The groomer tried suggesting that Lacey may have suffered a seizure and/or been in distress when she arrived, but Lacey’s owner disputed both scenarios. Brady really started to get suspicious when the groomer, who had been working from home as Ohio reopened for business, hesitated to accept her money and then tried to dissuade her from going to the vet.

“[Edison] was just kind of crying and stuff, and was like, ‘I am afraid if you take her to the vet, they will put her down,’ Brady recalled the groomer saying. “I thought, ‘Why would they put her down?’” 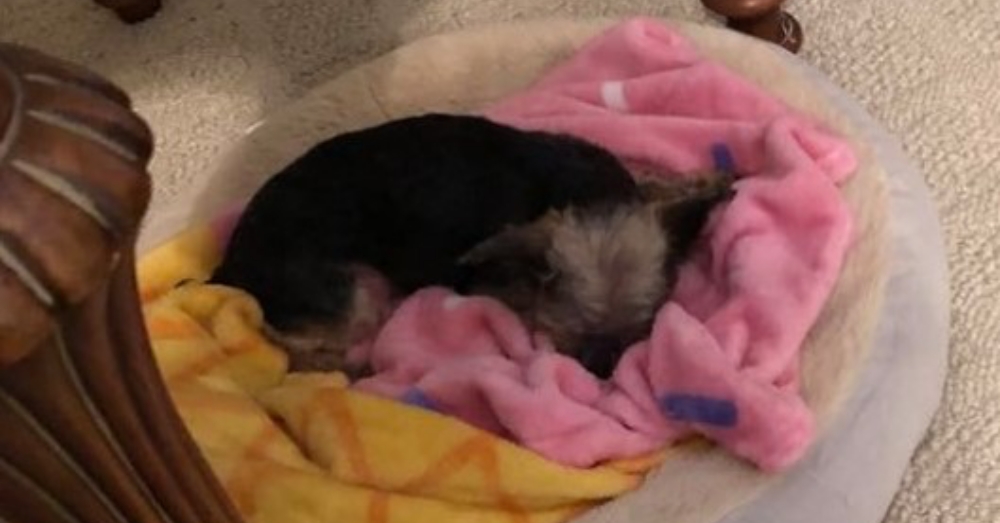 Edison, in this case, tragically turned out to be correct. Brady did rush her clearly injured dog to the vet, who found that Lacey had sustained several broken ribs and internal bleeding in her brain. Just as the groomer predicted, the vet recommended euthanasia.

In a statement, the Butler County Sheriff’s Office proffered their theory that the groomer used her full body weight to pin Lacey onto the grooming table, then used a chain or leash to keep the tiny dog still. This alarming use of force was the only way officers could possibly envision Lacey sustaining such massive injuries, which also included contusions on her neck. 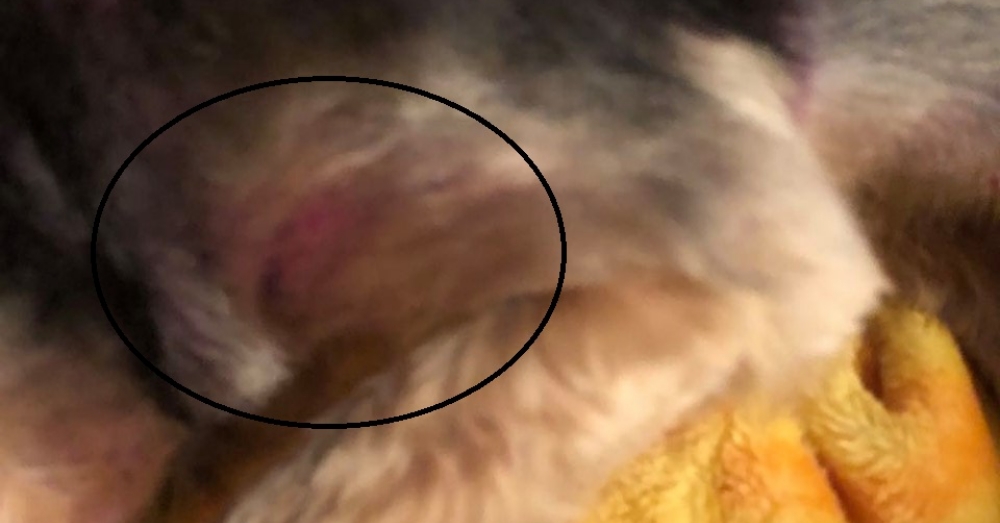 “It’s scary to think you drop your dog off to be groomed and she comes back in such a condition you have to have her euthanized,” Sheriff Richard Jones said. “That’s when we step in to make sure the person responsible faces a judge.”

Lacey’s owner, meanwhile, hopes that the groomer, who has already been charged with cruelty to a companion animal, will also be banned from ever grooming another dog. “She was our baby,” Tina Brady said. “We would like to know what happened to her, but then, on the other hand, we are scared to know what she did to her.”