Yellowstone grizzly bears may have a short-lived victory. The bears slept a bit more peaceful for one night, but now the fight continues.

Just when animal activists thought it was safe to take a breath, change happens. Less than 24 hours after Yellowstone grizzly bears were put back on the endangered species list, they face being removed and hunted – again. 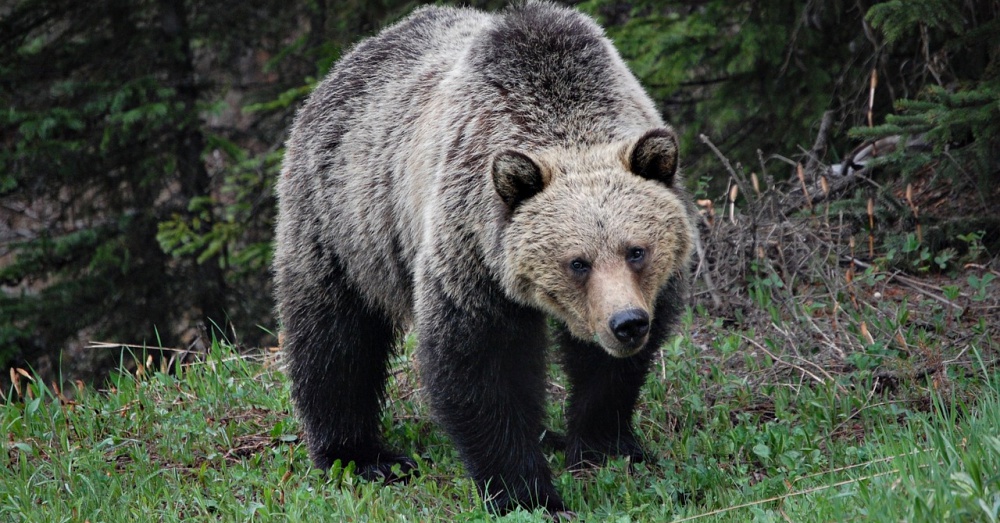 The Humane Society of the United States (HSUS) reports, ” Congresswoman Liz Cheney, R-Wyo., last night advanced a measure to remove federal ESA protections for grizzly bears, and bar citizens from filing lawsuits to challenge this action, regardless of the threats that face the population.”

Judge Dana L. Christensen stated Monday, “that in delisting Yellowstone grizzlies from the endangered list, the Fish and Wildlife Service had acted “arbitrarily and capriciously,” disregarding the long-term health of grizzly bear populations.” This has not changed in less than a day. 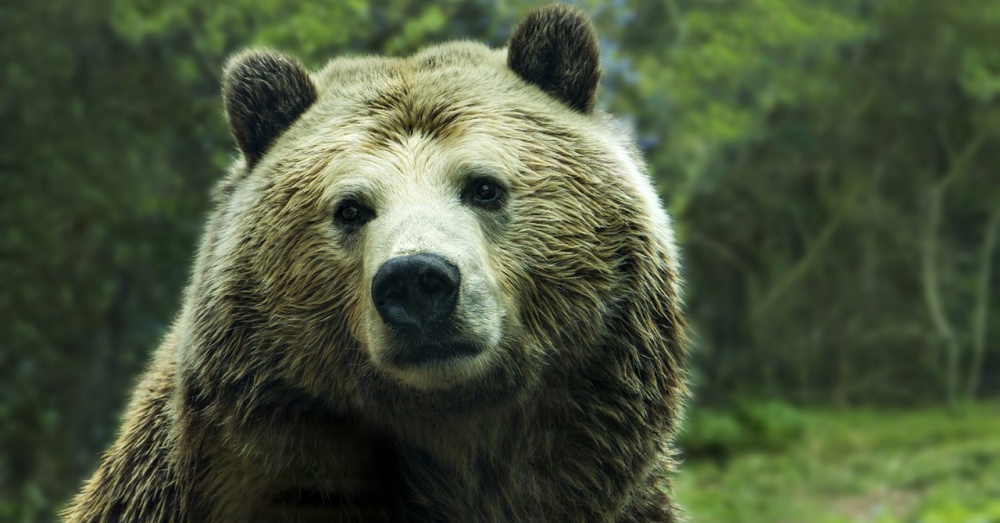 Sadly, history may repeat itself. Previous hunting of grizzly bears led to them being on the endangered and threatened species list for 40 years. “Yellowstone-area grizzly bears have not reached recovery level,” stated Judge Christensen.

“Rep. Cheney’s measure, a proposed amendment to an existing bill that would delist wolves, has since been deemed not relevant and will not be added as an amendment to the bill.” 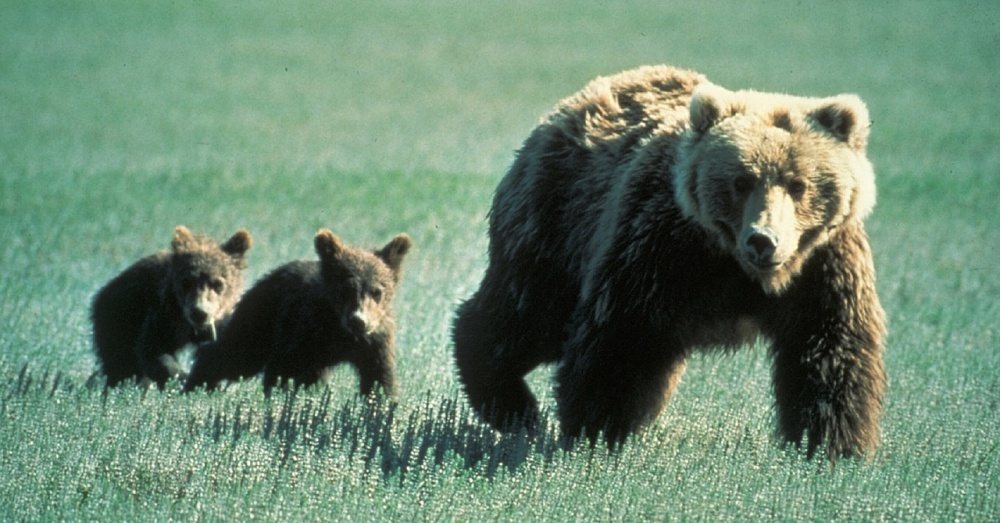 The Wyoming Congresswoman rushed to make the amendment and remove bears and wolves because, “It’s a matter of pure and simple political pressure from trophy hunting, shooting and ranching interests,” states HSUS.

The timing is right when hunters and bears collide the most. Bears are hunting and eating more to prepare for hibernation. A bear survives the winter by relying on body fat. They are eating for survival, while trophy hunters are out for a thrill. 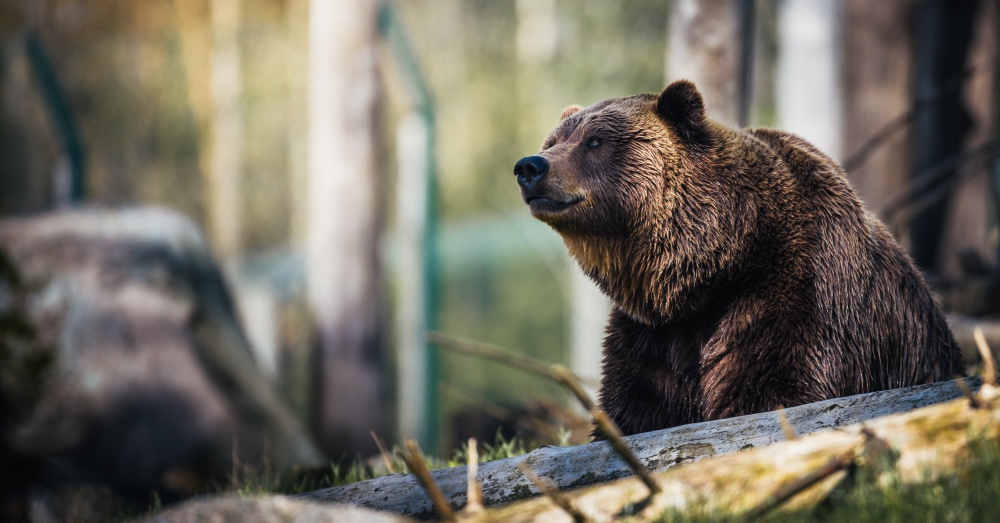 The bears need your help. Call your U.S. Representative and tell them “that you want wolves and grizzly bears protected under the Endangered Species Act.”