Authorities in Northeastern Washington have decided to euthanize an entire pack of Gray wolves after it killed two calves and left one injured. It’s been estimated that the pack, which makes its home near Profanity Peak, has killed five other cows since July.

The culling of these Ferry County wolves has been branded as part of the conservation efforts of the region. There are now around 90 wolves split up into 19 uniquely identified wolf packs in Washington, the largest comprised of six adults and five pups. That number is a drastic increase from the two wolves the state claimed in 2008.

Jim Unsworth, director of the Department of Fish and Wildlife, has deputized his staff to shoot the wolves in order to protect livestock. Two wolves were shot on Aug. 5 but after the discovery of the dead calves, the department redoubled its efforts to eliminate the entire pack. 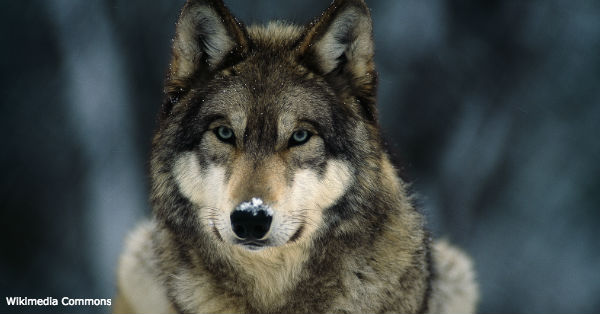 “We said we would restart this operation if there was another wolf attack, and now we have three,” said Donny Martorello, the Department of Fish and Wildlife Wolf Policy Lead “The department is committed to wolf recovery, but we also have a shared responsibility to protect livestock from repeated depredation by wolves.”

But not everyone thinks killing the wolves is warranted. Robert Wielgus, director of the Large Carnivore Conservation Lab at Washington State University, claims ranchers should be more careful with where they let their animals graze. Part of Wielgus’s research involves monitoring the Profanity Peak wolf pack, as well as the cattle allowed to graze there, with live camera feeds and hundreds of radio collars.

“This livestock operator elected to put his livestock directly on top of their den site; we have pictures of cows swamping it, I just want people to know,” Wielgus said. 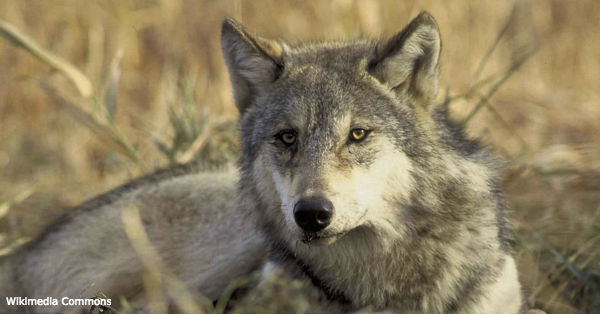 “The McIrvin family has run cows on that allotment for 73 years, and now all of a sudden they have to pull out because of wolves and go somewhere else?,” Blankenship said. “I am more than willing to pay as a county to round these critters up and bring them to you. If they are in your backyard, you have a whole new attitude about it.”

You can help. While we will continue to monitor the Gray wolves in Northeast Washington, the plight of the Red Wolf in the North Carolina is just as dire. As you read this, there are no more than 60 red wolves in the state, down from almost 150. That number could reach zero if the U.S. Fish and Wildlife Service does not take immediate action. Follow this link to insist that the U.S. Fish and Wildlife Service not abandon red wolf recovery.