In Goyang, South Korea, a dog meat farm was hidden from view. It existed in a building without windows or fresh air. The dogs lived in makeshift cages down long hallways. The smell of feces and urine was overwhelming without proper ventilation. 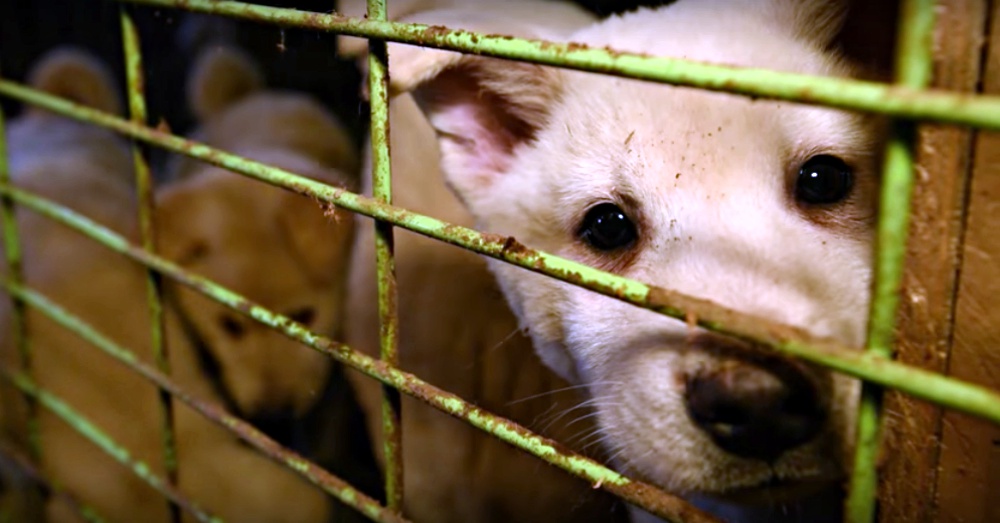 But then, the hidden meat farm was finally discovered! Help was on the way!

The rescuers from Humane Society International (HSI) entered the building. Their eyes and nose burned from the pungent smell. Their eyes teared up from both the offensive odor and what they sadly had to witness. Dog upon dog, they were all trapped in cages, barking for help. 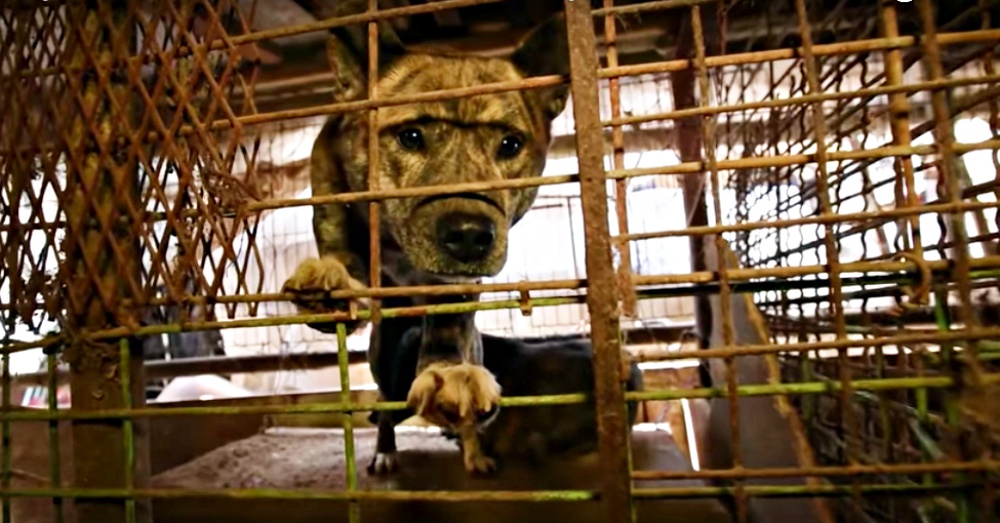 Suddenly, one rescuer saw a dog walking about. This dog was filthy, matted, and desperate for help. But he somehow knew what that rescuer was there for and allowed him to pick him up… 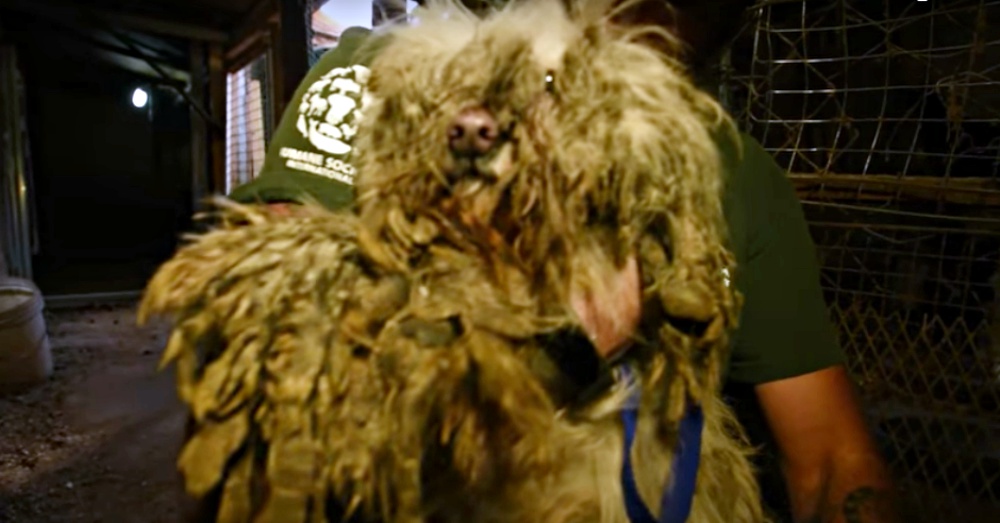 Then the dog allowed his rescuer to carry him outside. The dog, now safe, finally had the chance to see the light of day! This poor pup that had never had human contact put his destiny into the hands of his rescuer. 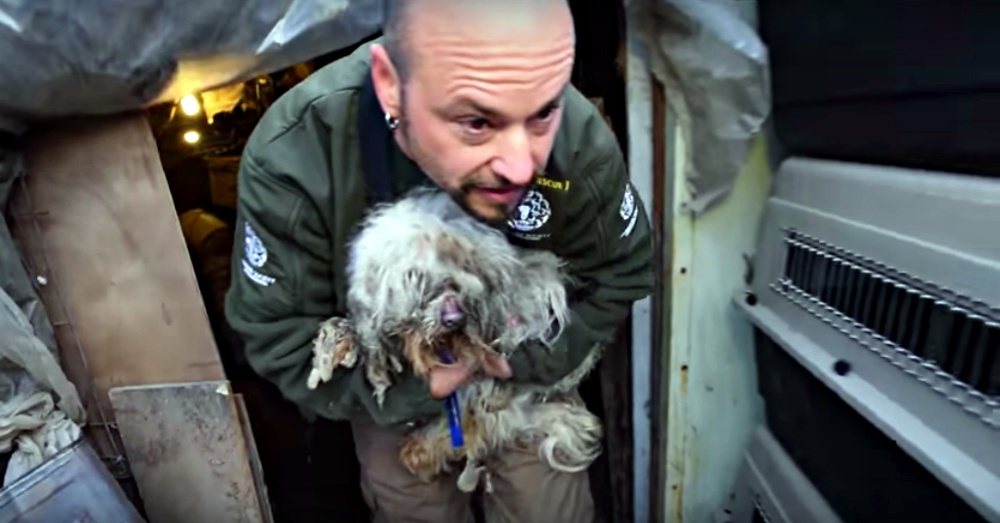 HSI rescued ALL 55 dogs. This is the 7th dog meat farm they have closed down in South Korea. It’s a big step but there is still a long way to go.

Keep up the good fight, HSI, we are all cheering for you!

The Yulin Meat Festival is an annual tradition in China that has long faced opposition and protest. Yet, it still goes on. But, your voice matters. EVERY voice matters! Please join us in the fight to end this cruelty, and help save tens of thousands of animals from a violent and unnecessary demise. Sign our petition here!