Breaking News: This Recall Will Make You Think Twice About Box Mixes… 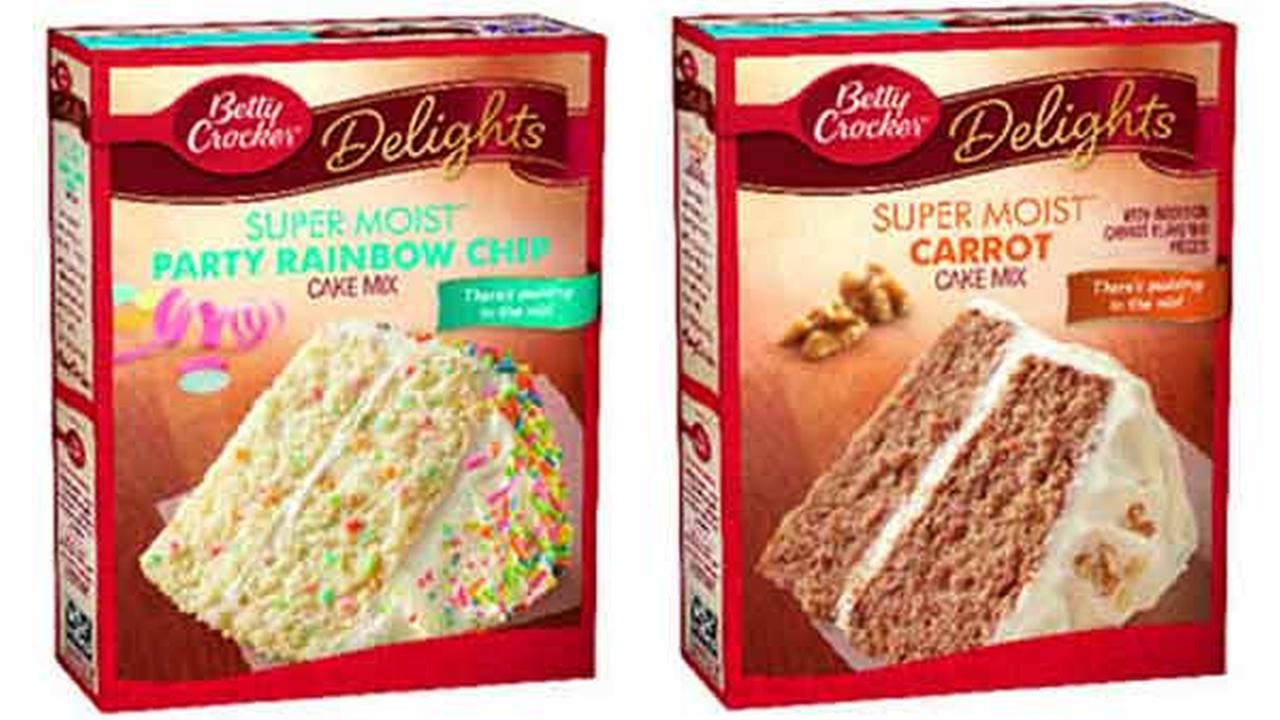 A full list of affected General Mills products, along with identification numbers and best used by dates, can be found here. Call 1-800-526-4579 if you have more questions or concerns. 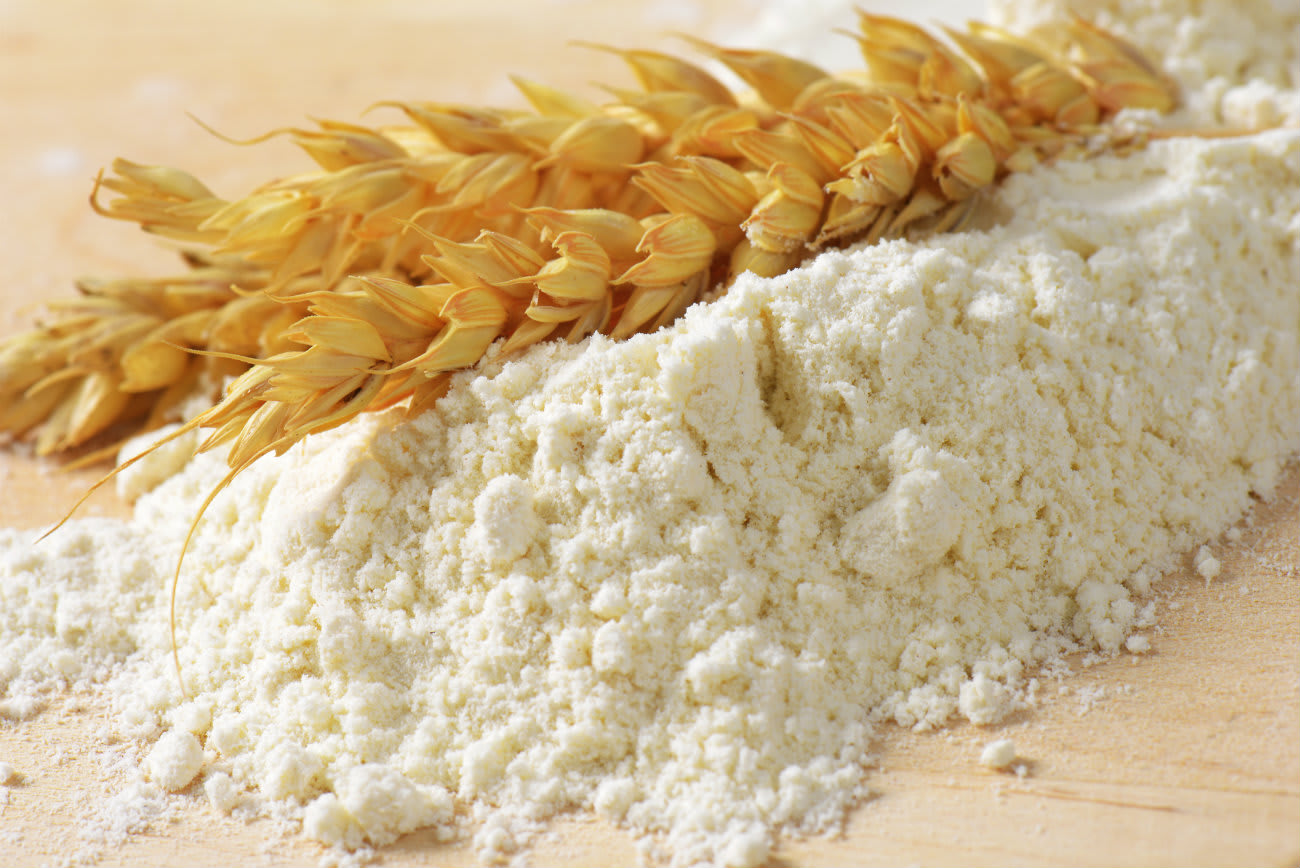 Due to a 20-state E. coli outbreak and 38 reported illnesses, it was just announced that General Mills issued a nationwide recall for three brands of all-purpose flour, totaling an estimated 10 million pounds.

Sold at Safeway, Albertsons, Jewel, Shaws, Vons, United, Randalls, and Acme, the affected brands at the moment are Gold Medal branded, Gold Medal Wondra branded, and Signature Kitchens branded flours. A full list of products and identification numbers can be found below: 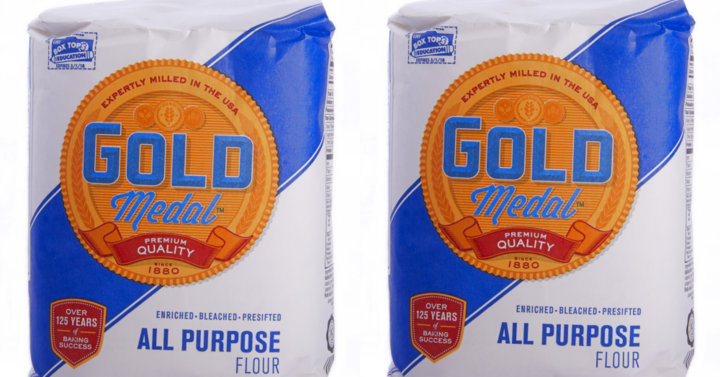 An on-going investigation regarding E. coli O121 has been going on since Dec. 21st, 2015. Causing dehydration, cramps, and/or (bloody) diarrhea, this potentially life-threatening bacteria is particularly severe for very young people, the elderly, and pregnant women. For more information, call 800-230-8103 or visit General Mills consumer relations.