Every year, 1.5 million shelter animals are euthanized because of overcrowding, sickness, and not enough people adopting.

An Ohio couple -George and Tina Skestos- decided to try and help save dogs by building a first-of-its-kind shelter to support local and rural shelters. After visiting rural Ohio shelters and seeing the need, along with their love for dogs, they personally contributed $4 million to build the new shelter. It is “designed to house dogs and puppies in transition between rural animal shelters and urban adoption agencies.” Gigi’s Shelter For Dogs just opened in Columbus, with hopes that it will be the first of many. 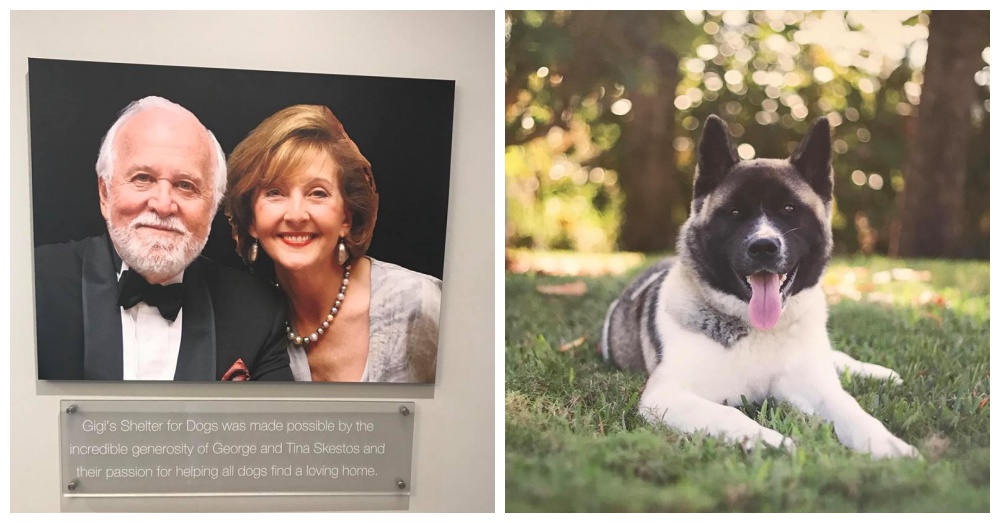 George and Tina Skestos inspiration came from their love of dogs and named after their Akita, Gigi. However, all of their past dogs’ names appear on a tribute cemented at the shelter. After three years of working with Columbus Humane and planning, the shelter was built. The new state-of-the-art facility will work with rural shelters to take in dogs that need medical attention, or a place to relax. The shelter was built with peace and relaxation in mind, right down to the paint color. 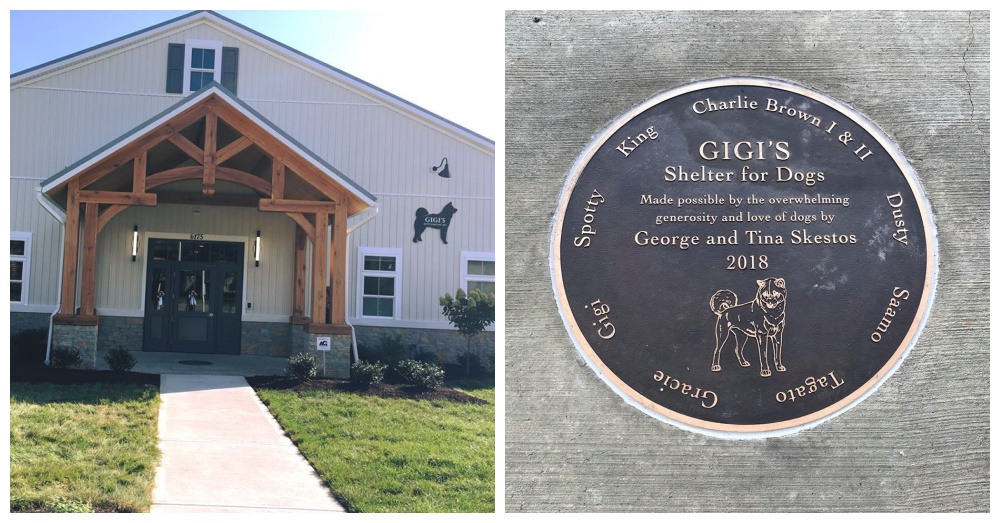 “The kennels are filled with natural light, the walls are insulated to muffle loud noises, and music is played to help soothe the dogs,” reports Care 2. The shelter has a veterinary clinic and full staff to properly care for the dogs. The three-acre property can house 40 dogs at a time, and has an indoor arena with turf grass for the dogs to exercise. A dental room, behavior evaluation room, classroom, and grooming/photo space complete the shelter.

George, who is 91-years-young, told WCMH, “I started thinking I’m not going to be around forever and I want to do something for dogs. So we decided to do this.” 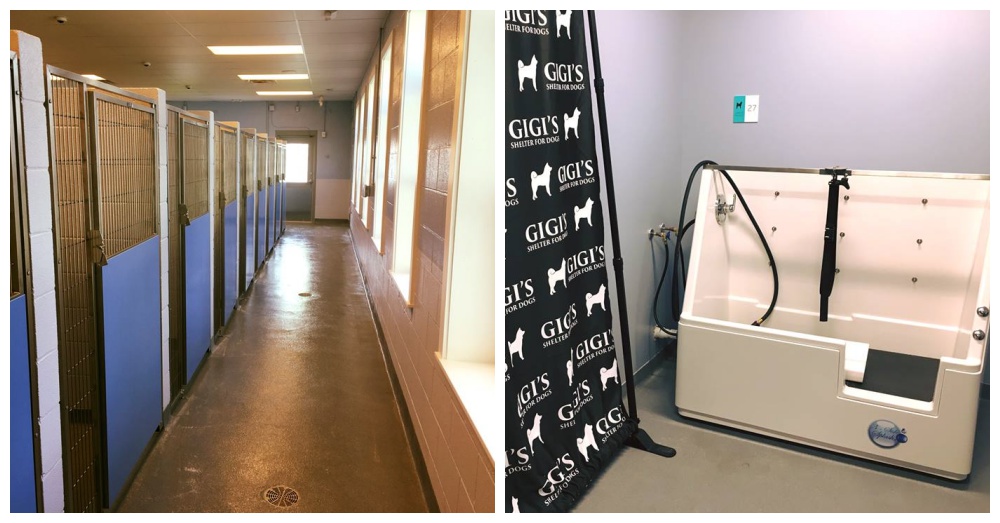 “I said we want to take care of everything. I don’t want the dogs to want to leave when they get here,” states Tina.

The nonprofit shelter will take dogs from rural shelters that are sick or need a place to decompress. The dogs will stay one week to be treated or decompress; then they will be transferred to Columbus Humane to find their forever homes. Countless dogs are sitting in rural shelters waiting for a family of their own. These shelters have little to no resources, so that is where Gigi’s Shelter For Dogs comes in. 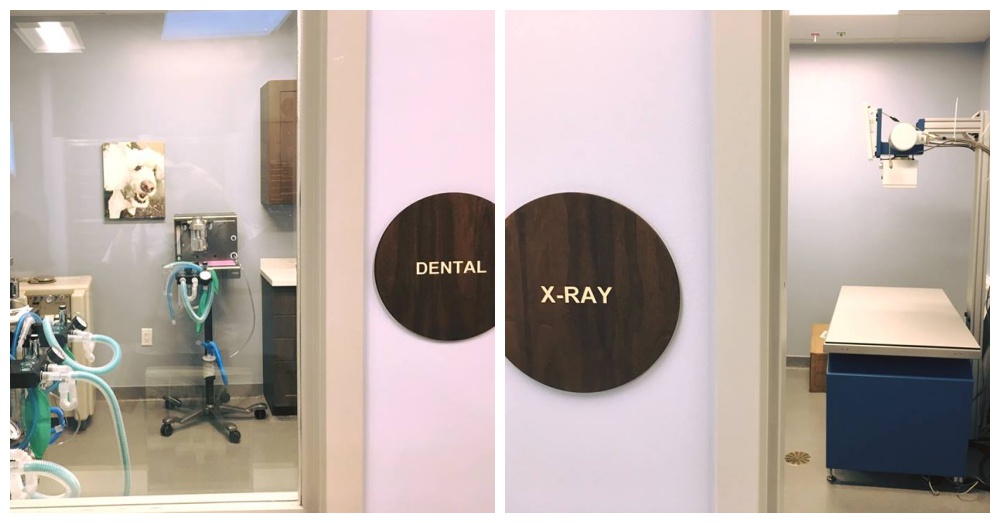 Columbus Humane CEO Rachel Finney told WCMH, “Source shelters are working so hard with very limited resources to provide great care for dogs. They often don’t have the funding, physical space, supplies or equipment, or even the training to be able to deliver the best care.”

Aside from the shelter, they are donating medications to rural shelters to prevent the spread of contagious diseases. “One of the first things we do is send medicine to the sites because they don’t have the fiscal for medicines and this will stop some of the problems that travel through some of the rural shelters,” states Tina. Healthier dogs are easier to adopt and it relieves the pressure off of the local shelters. The couple hopes to save over 1,200 dogs each year with their new shelter. 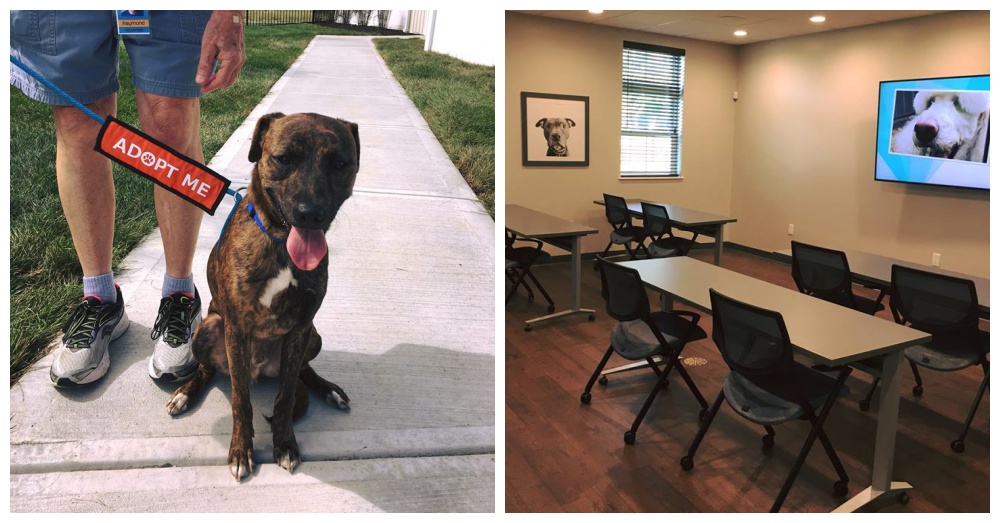 “If this works here and we know that it will, it will be replicated through the country and really change the way we shelter dogs,” states Finney.

“The advantage to this is, it is something that will help the nation and the population of dogs,” claims Tina as the pair are working on expanding the program into other states.

Take a peak inside by watching the video below.

This Senior Man Who Naps with Cats at an Animal Sanctuary Is The Best Volunteer We’ve Ever Seen: Click “Next” below!