Outside of an American military base in the Middle East, a stray dog named Ghost is roaming the streets in great danger, likely unaware of the secret mission in place to rescue him.

Stray dogs thought to be pets of American soldiers are often quickly and violently killed by civilians or insurgents. That very fate has met the other stray dogs Ghost once called a pack, and likely his family. With this in mind, military operatives are keeping the location of this mission a secret until Ghost is in the United States.

According to the Dodo, the soldiers that found Ghost and aptly named him for his striking white coat, brought the dog back from a sickly state. They cared for him and the bonds of friendship began to form. 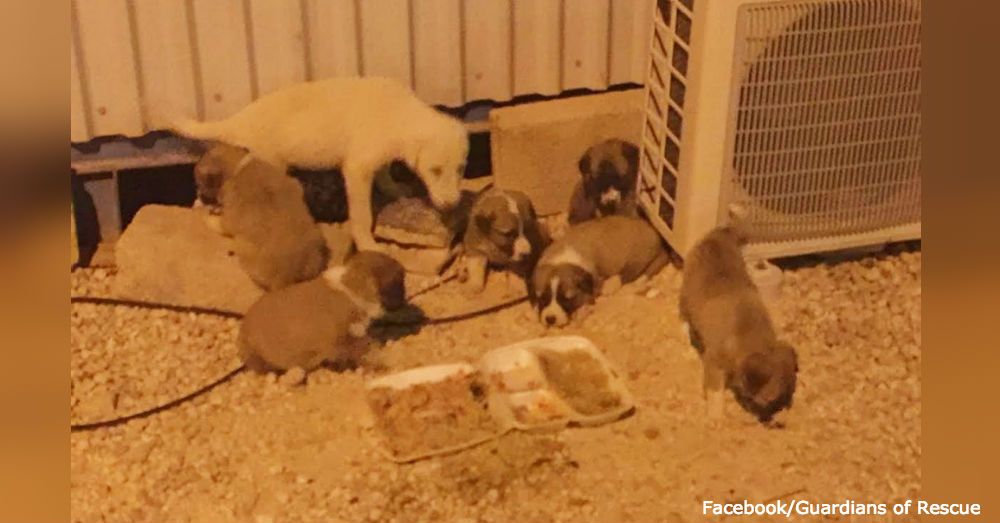 For Sgt. Christian Cox and his comrades, the idea of leaving Ghost to face certain death was too much to bear. And given the military regulations that bar them from shipping Ghost home on a C-17, the group is taking on the only appropriate action they are left with — a clandestine mission escorting Ghost out of the dangerous restricted area and throughout Europe, en route to the States.

“They can’t move around or go to certain locations,” Robert Misseri, founder of animal rescue organization Guardians of Rescue, told the Dodo. “They’re constantly at risk. The only way to do it is to send somebody trustworthy and someone who has the experience.”

Answering the call is a former soldier and volunteer for Guardians of Rescue. The veteran’s connections and knowledge of the area will hopefully allow for a safe entrance into the restricted area by way of a U.S. Embassy, after which Ghost will be met and extracted from the area and taken to a hotel before a safe flight back to the U.S. can be arranged. 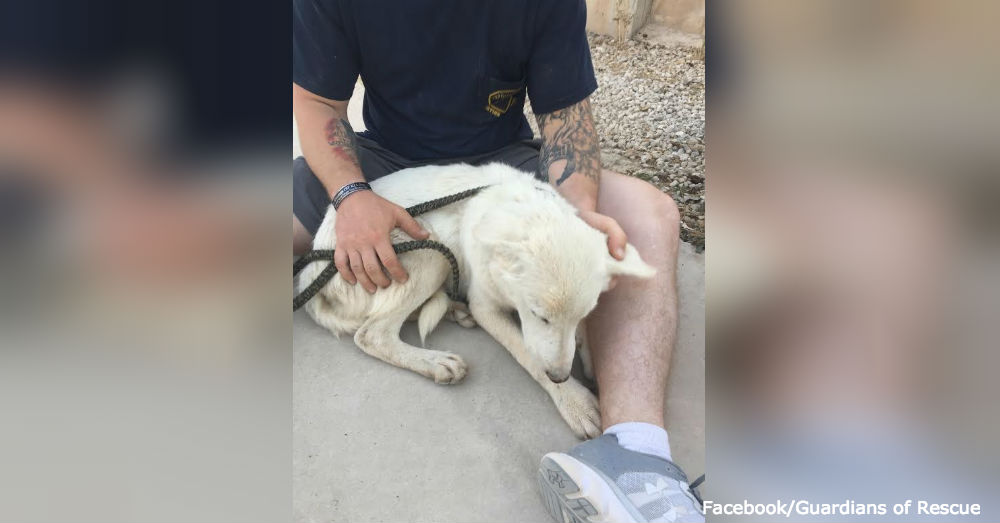 “[Ghost] is always in danger being there,” Misseri told the Dodo, indicating that the veteran leading the mission was in danger, too. “If the wrong people found out that he’s an American and he’s bringing a dog back for our U.S. soldiers, that’s a recipe for disaster.”

The perils of this operation are great, but the payoff is even greater, Misseri said. The opportunity to bring another life home is one Sgt. Cox will hopefully realize when Ghost returns on Nov. 2, as scheduled in the mission.

“This unit could never be the same after having this new companion in their lives if they had to leave him behind,” Misseri says. “They know what would happen to him.” 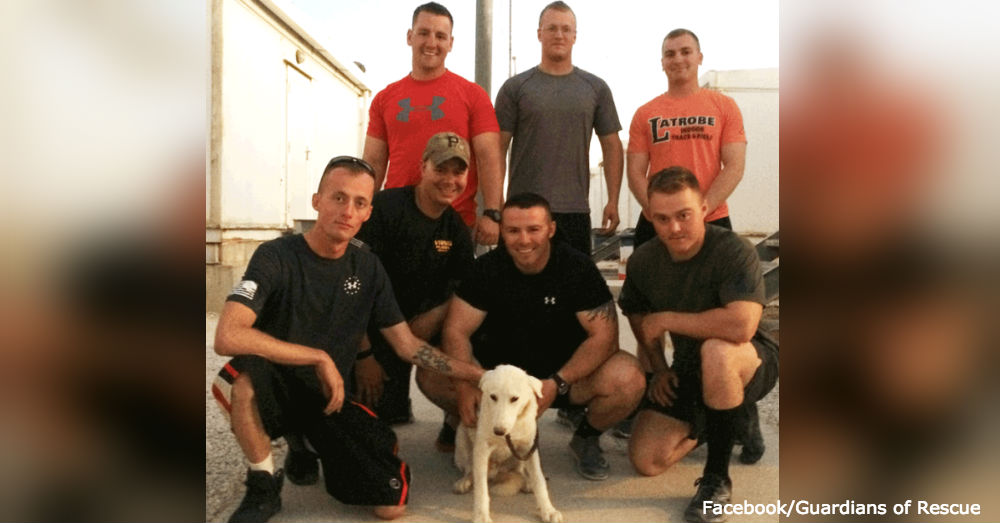 The Animal Rescue Site wishes the best for Ghost, and all dogs that work with and assist our military veterans. In fact, we’re pushing to support them even more. The VA’s U.S. Veteran Service Dog Program covers the cost of service dogs only in cases of physical disability. Dogs for mobility, hearing, or sight are covered, but psychiatric issues like PTSD are not. The VA claims that there is not enough evidence to show that the dogs were efficacious despite countless studies to the contrary.