People Are Poisoning The World’s Largest Flying Bird, Pushing An Endangered Species Even Closer To Extinction

There’s no doubt that we live in challenging times.

Deforestation and development have caused untold amounts of habitat loss. Extreme heat has triggered unprecedented wildfire destruction, engulfing the Amazon, California, and — currently — the Australian continent in flames. As if that’s not enough, one in five species on earth currently faces extinction.

It’s a particularly difficult time to be an Andean Condor. The world’s largest flying bird (in terms of weight and wingspan) remains an important cultural symbol across the South America continent, but its elevated status has still failed to protect it from looming extinction. 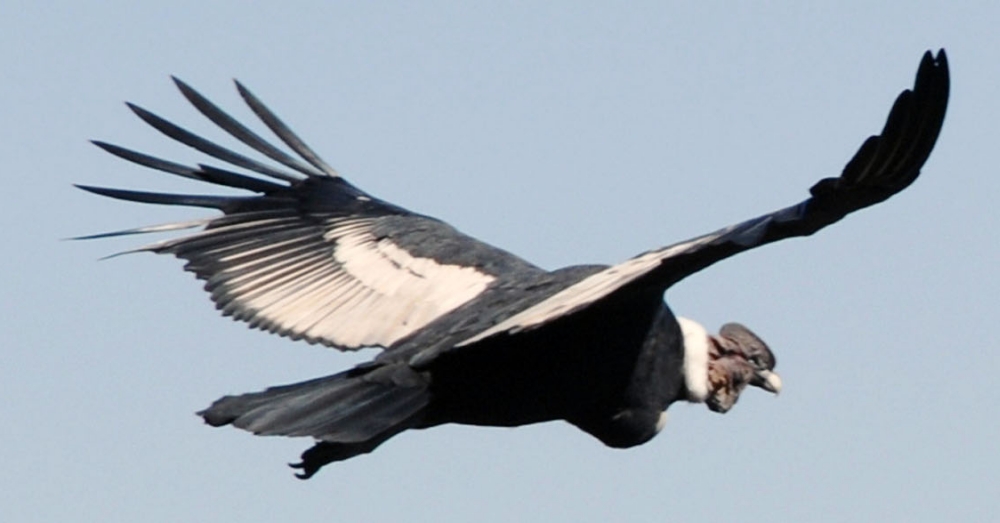 The birds’ dwindling numbers can be partially explained by poaching, habitat loss, and man-made changes to the natural environment, which leaves these massive vultures entangled in power lines. Other times, condors’ contract lead poisoning by eating dead game riddled with hunting bullets. But the biggest threat comes from local cattle and sheep farmers who believe Andean Condors pose an immediate threat to their herds.

In reality, condors don’t prey on living livestock; they only eat animals that have already passed. Even so, this widespread, albeit mistaken, assumption has led farmers around Argentina — where an estimated 2,500 of the world’s remaining 6,700 Andean condors still live — to intentionally bait the vultures with dead sheep and other carrion laced with lethal amounts of pesticide, quickly killing the birds. A new paper published in Biological Conservation described this deadly trend, which has dramatically increased since 2017, as “the greatest threat to the Andean condor.” 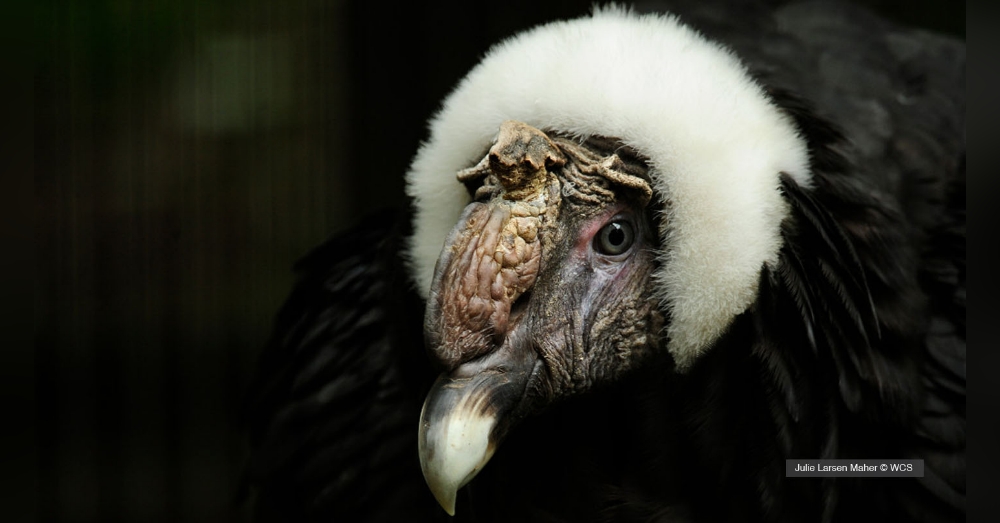 “We conclude that this problem can lead to the extinction of the species if we do not take action urgently,” the study’s leading author and biologist Carlos I. Piña explained to The Revelator.

Piña’s researchers found Andean condors were poisoned with alarming frequency around Argentina, where 34 condors recently died in a suspected poisoning incident. After studying 301 rescued or deceased condors collected by Argentina’s Condor Rescue Center between 2001-2018, researchers also determined that 79 percent of those birds had died from poisoning.

Complicating matters is that condors are slow to reproduce, pushing this threatened species even closer to extinction. “These deaths occur at a rate and on a scale that does not allow the natural recovery of individuals to the population,” Piña explained. Their dwindling numbers also reverberate around the landscape, he said, explaining how the eco-system needs condors to clear the area of rotting carcasses that carry disease. 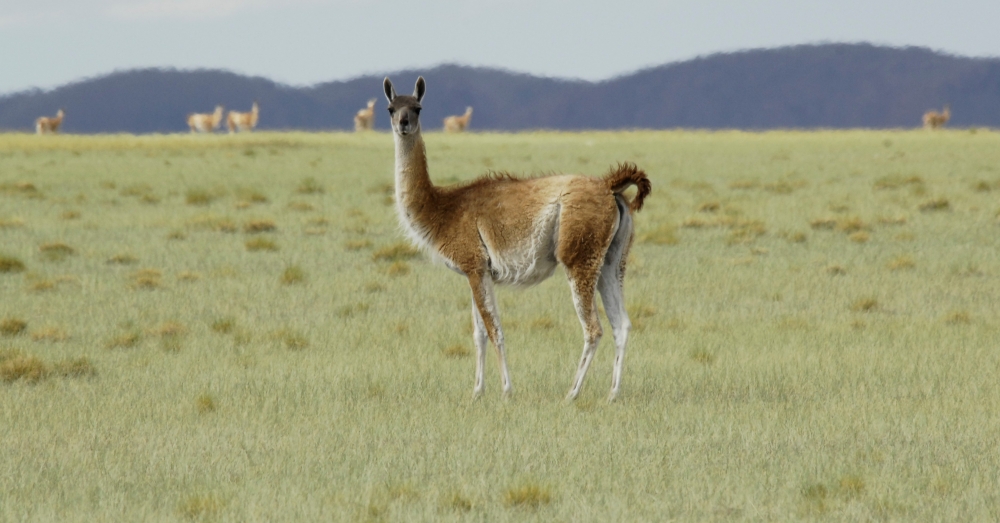 That’s why GreaterGood.org has partnered with local conservation groups to expand the Payunia Reserve, a national wildlife refuge on the Patagonian steppe where many Andean condors still live. In conjunction with the Wildlife Conservation Society (WCS) and Fundación Vida Silvestre Argentina (Vida Silvestre), we’ve been able to buy back land rights from farmers who once worked in the area, securing an additional 43,570 acres of live-saving habitat for threatened and endangered animal species.

The park’s expanded acreage offers a number of life-saving benefits to many of Argentina’s native species. Guanacos, a type of South American llama whose migratory range was curtailed by increased farming, will enjoy greater access to breeding grounds. Now critically-endangered Andean Cats, who were also frequently poisoned by goat farmers, can hunt more safely. The reserve’s growing border also presents Andean Condors, who roost in the mountains nearby, with unfettered access to an important feeding ground. Learn more about GreaterGood’s efforts to protect biodiversity and endangered species through our signature program, Project Peril.

“GreaterGood.org and our partners at The Rainforest Site are proud to fund this important conservation effort,” said Liz Baker, CEO of GreaterGood.org. “Thanks to WCS and Vida Silvestre, this important habitat has been secured for permanent protection—key to our mission to protect people, pets, and the planet.”