Pit Bulls have often been publicized as dangerous or violent animals. Some cities, neighborhoods, even airlines have banned them, all owing to this perceived problem.

They couldn’t be more incorrect.

Pit Bulls, also known as American Staffordshire Terriers, often make the most kind and loving pets. Sadly, just like other breeds, many of them wind up at animals shelters. One lodged at the Amarillo Animal Management and Welfare facility, in Texas, has recently become an example of the negative image this breed gets.

And for one of the saddest reasons imaginable.

On May 10, the shelter euthanized the female Pit Bull while she was in labor. Not long after, shelter staff put her babies down, as well. 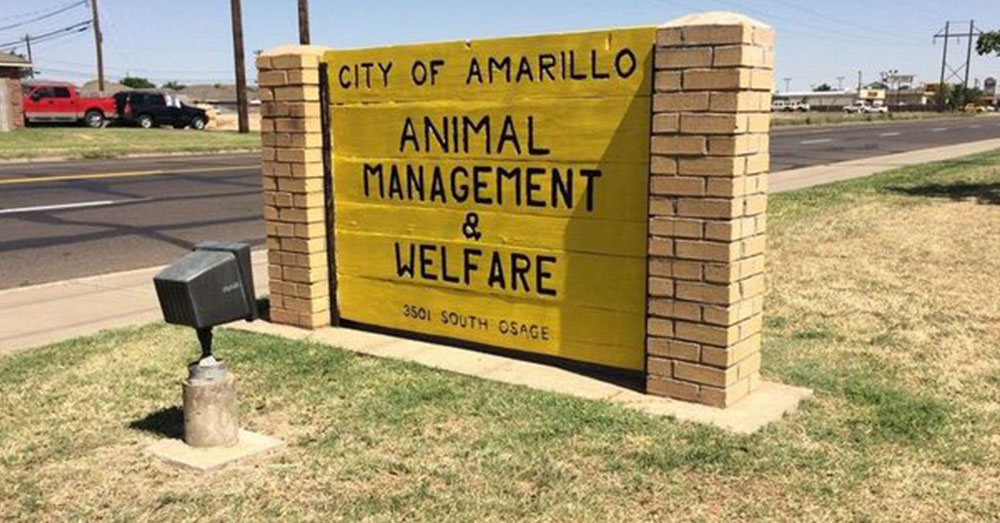 A volunteer at the Amarillo-Panhandle Humane Society first made the incident public.

“Need to write about something that I recently witnessed and found completely appalling and unacceptable,” she wrote. “I have found immense joy through my volunteering, and I have struggled with the potential pushback from speaking out.

“I have also sought to remedy wrongs through the proper channels. I have held on to this post, hoping that I would not have to share, but I cannot seem to get anywhere. Today, I am coming to the public for support” 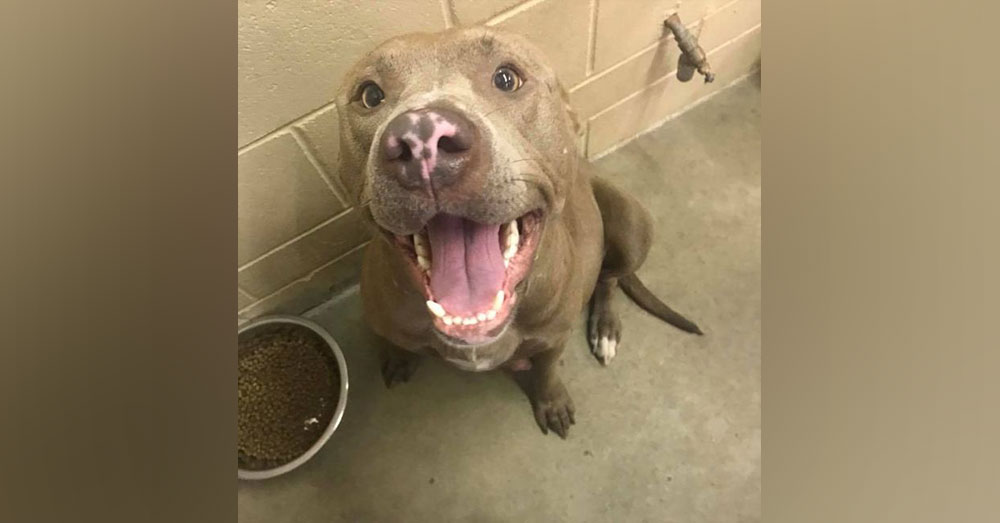 The volunteer maintains that it was the shelter’s decision to put down the dog, not her own. She actually told several other shelter employees that the dog was pregnant, while it was still alive. They promised to give her a whelping box.

“They acknowledged and took control of the situation,” the volunteer wrote. “I then saw an AAMW kennel attendant assembling a whelping box and assumed it was being handled. A bit later, I heard that a message had been sent stating G7 was euthanized. She was in labor and euthanized. An AMW employee later confirmed that it was indeed the same dog.

“Her last moments, while she lay dying, were spent still trying to clean her newly birthed puppies. Their words, not mine.” 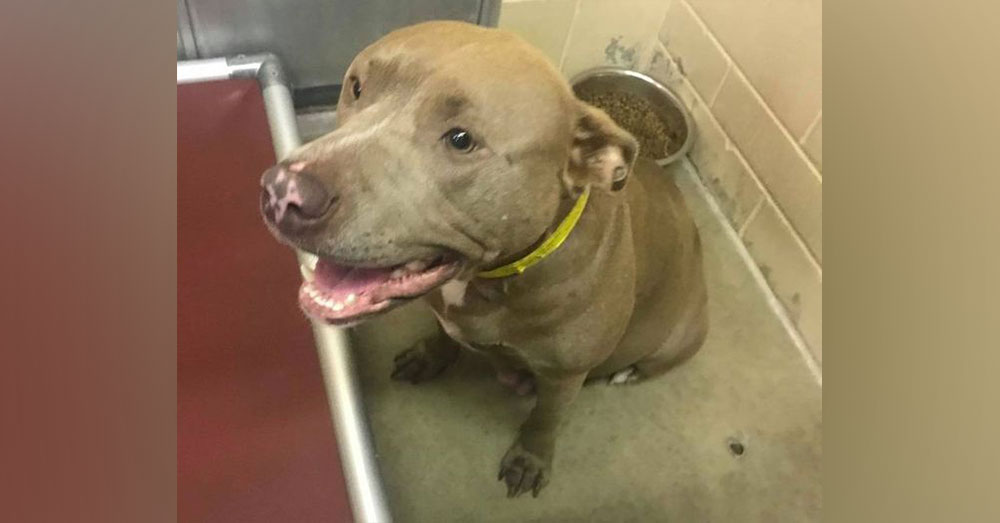 This volunteer is not alone in her frustration. The dog’s death was also brought up in an Amarillo City Council meeting held on June 6.

“You can not euthanize your way to eliminate specific animal breeds. We need fines in place for people who do not choose to spay or neuter,” said one Amarillo resident.

“The AAM&W department is one who has total face to face contact with the public and must have public trust in their judgment,” said another. “At this time, that trust in Mr. Havens and his department is completely compromised.” 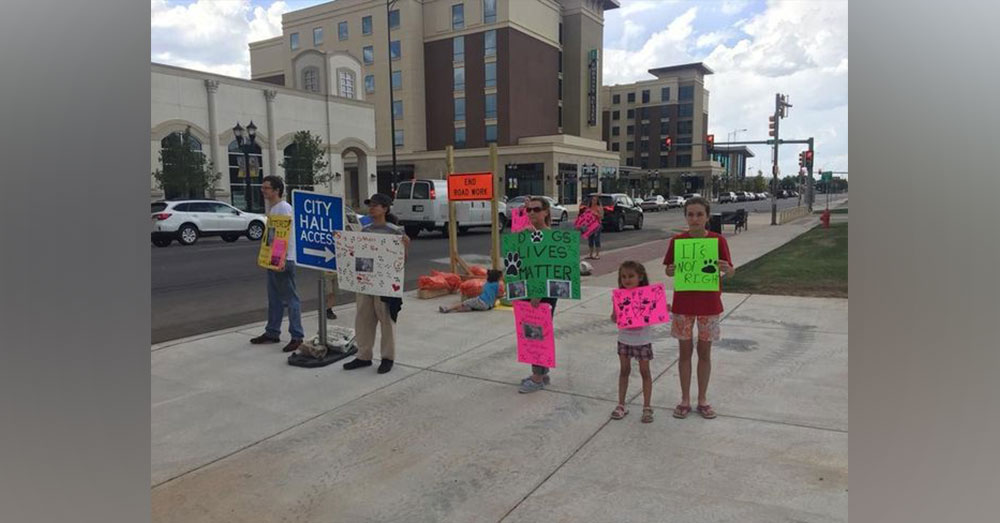 Shelter director Richard Havens acknowledged the dog’s death, and stood by the shelter’s decision to euthanize her.

“The owner of the dog in question contacted 911 to state they had a vicious animal that was there’s [sic]. We responded after hours we took the animal into custody and then the following morning we ended up euthanizing it due to the nature of the call and the behaviors the animal exhibited,” Havens told radio station KMAR.

“With our limited budget we just simply can’t save all the animals,” Havens told KVII. “We’re doing the best we can to give them the best chance but when animals come in with behavior issues, those animals will be ultimately put down.” 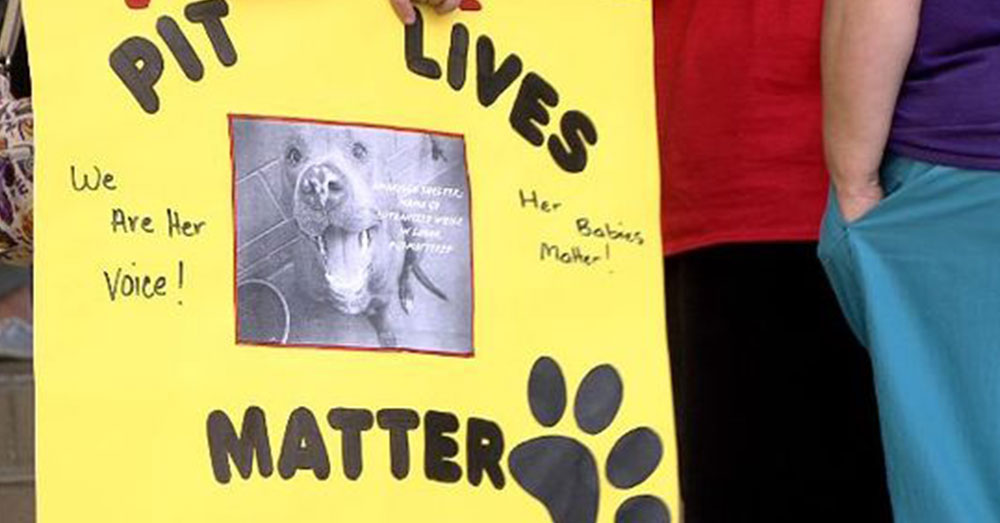 The volunteer has a different perspective on the matter.