When a mother is unwillingly separated from her babies, it’s always sad. And when that mama is a creature who can’t even communicate her frustrations or worries to people who can help her, it’s even more heartbreaking.

If you came across a lost dog in the street who seemed like she was in need of help, what would you do: try to figure out what was wrong, or keep on walking?

Unfortunately, there are people who would just keep on walking. But if you’re readers of our page, we know that you are likely the type of person who would help an animal immediately. 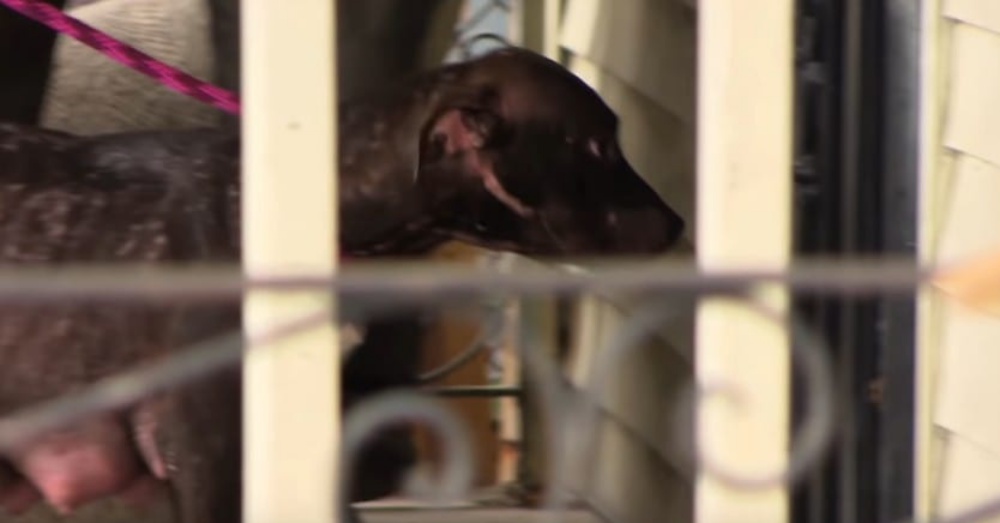 This mama dog’s story took place in New Orleans, and we’re relieved to say that there were some fantastic good Samaritans who came to her rescue.

When she was found, it seemed like she was definitely new at the whole motherhood thing, and she wasn’t in great shape. Lost, she was roaming the neighborhood in search of her babies. But she couldn’t find them. 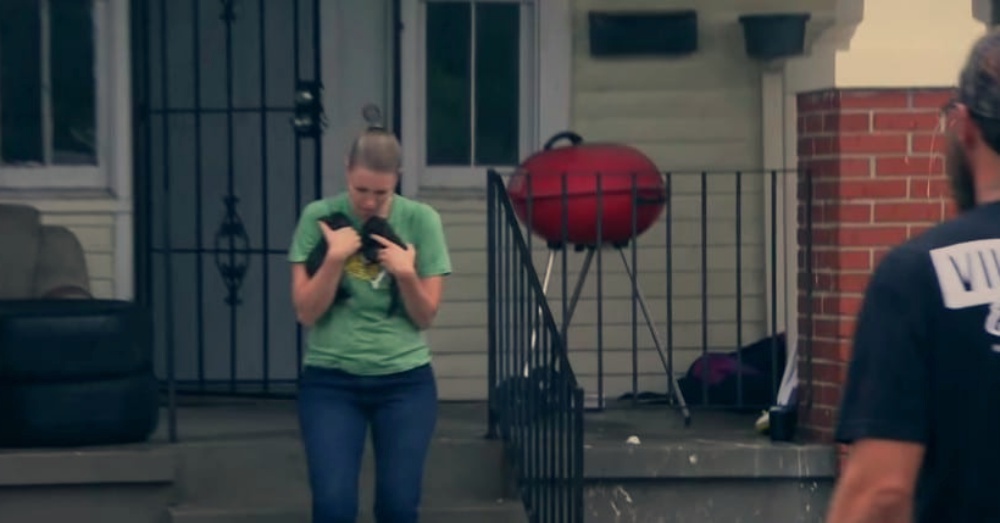 Fans of the show Pit Bulls and Paroles, hosted by Tia Torres, might already be familiar with this story.

Dogs are not allowed to just run around the streets of New Orleans on their own. So when Torres got a call from a security guard telling her about the lost pitty, she leapt into action right away.

Without Torres’s quick action, this mama dog would have been forever separated from her puppies. 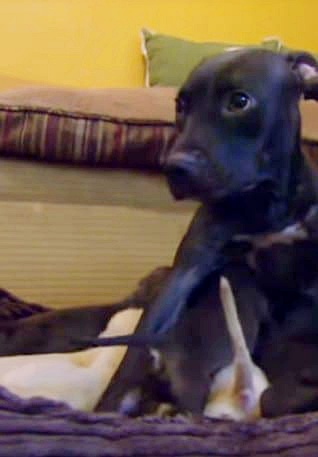 Torres is the founder of the Villalobos Rescue Center, which helps dogs who are in need. She specializes in helping dogs that are pit bulls, that are abused, and that have been abandoned.

This mama dog is exactly the kind of dog Torres was meant to help. 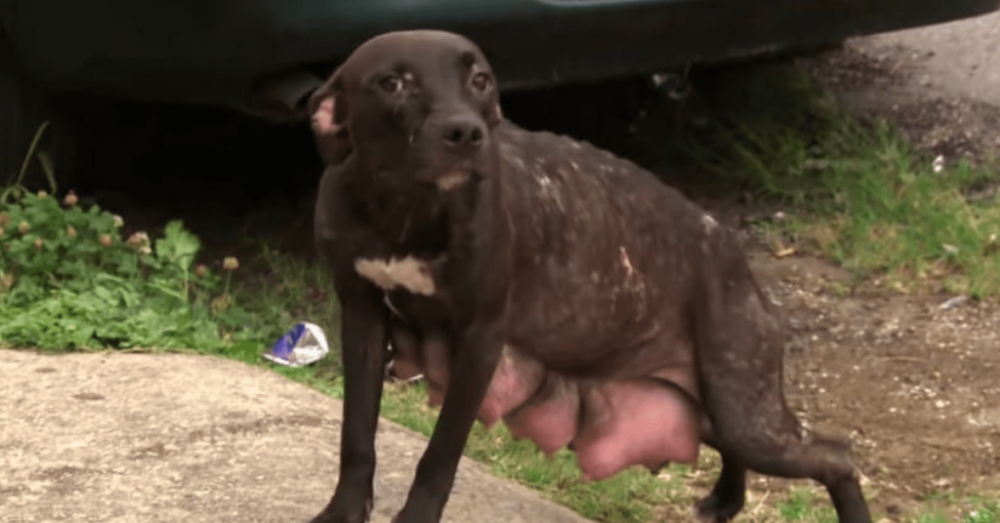 Pit bulls have a (false) reputation for being an aggressive breed, and that often results in others being reluctant to help them.

But when this mama was found, she was friendly and sweet — which is even more surprising, considering her exhausted state.

Once she was on a leash, she headed straight for a nearby home. Her helpers soon found out that her original owner had been arrested, but the dogs were remaining there until he was released. 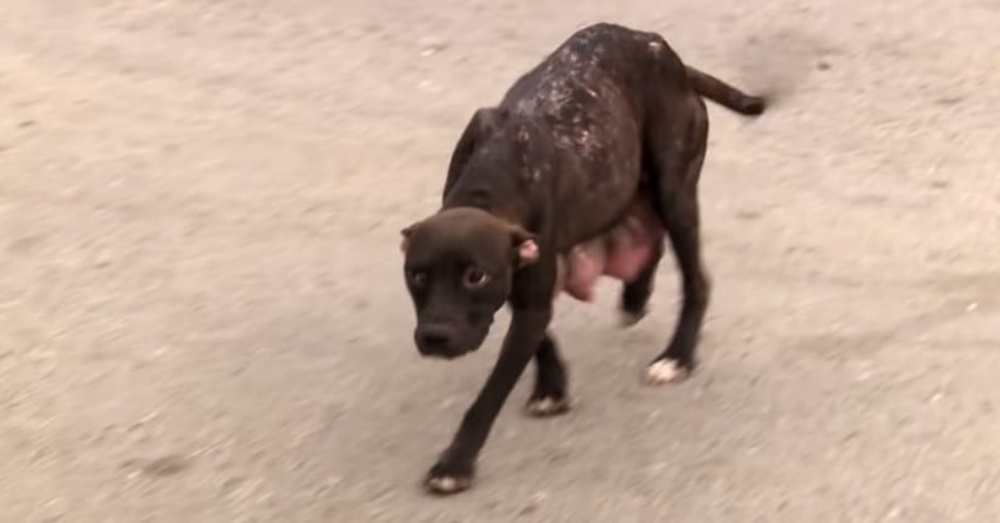 This story has its fair share of holes, the major one being that the man claiming to be this mama pitty’s owner was clearly not caring for her well.

So Torres’s rescue team went through the proper steps to remove the dogs from the man’s home, and they succeeded.

Take a look at this mama’s incredible reunion with her pups by checking out the video below!