Cats are very particular creatures, and can seem standoffish sometimes (…or a lot of the time). Not all cats are the same, of course, and some are cuddly and purr up a storm while curled up on your lap, while others may rub their head against your foot one second and be hissing and stalking off the next.

Cats can be big ol’ grumps sometimes — but why?

If you’re a cat owner, the reason may make you a little grumpy…

A new study has revealed that our feline friends are actually just copycats; their personalities often mimic their owners. Scientists found that if a cat was neurotic, for example, their owners often had similar traits. Same goes for positive emotions, like being cheerful. A chipper cat often had a happy owner, too. 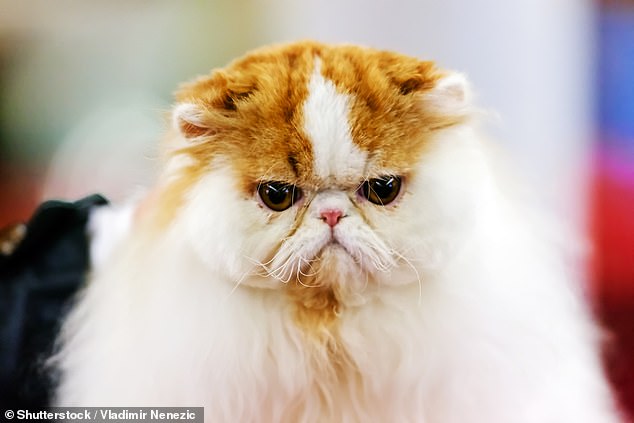 According animal behavior experts from Lincoln University, cats were less likely to be allowed outdoors by “neurotic” owners. This, in turn, made their pets more likely to have behavioral problems like scratching furniture, and being “anxious or fearful.” These cats also had an increased risk of obesity, and purebred cats were even more likely to be overweight.

The study was published in the journal PLOS ONE, and built off of previous scientific studies that looked at how parenting style can affect a child’s personality.

For this study, scientists ran personality tests on 3,300 cats and their owners. Additional cat experts outside of the study have confirmed the validity of the study’s findings. 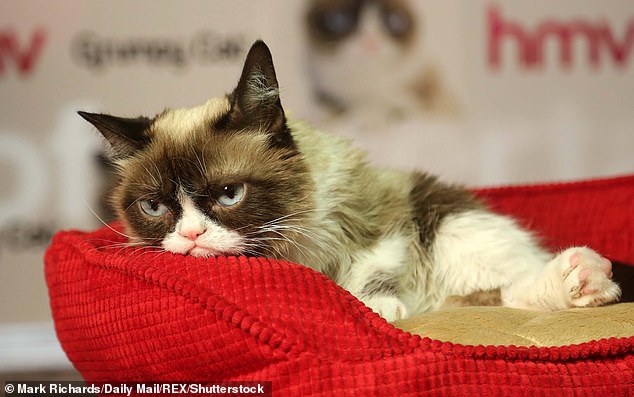 “Cats are a mini-me. They are sentient creatures strongly affected by people around them,” said Danielle Gunn-Moore, a professor of feline medicine at Edinburgh University.

There you have it, straight from cat experts. So remember when you walk through the door today that your kitty is picking up what you’re putting out into the universe.

Seems like our feline friends aren’t so mysterious after all.