Warning: This story is graphic in nature.

A groomer is facing felony charges in Florida after his cruel abuse of a service dog under his care.

Florida is one of several states that is ramping up the prosecution of animal abusers, and we are fully behind their efforts. This kind of behavior is unacceptable. No one should ever be able to get away with the kind of thing that James Corell Doughty Suthann did to this poor, defenseless dog.

Thankfully, cameras caught his despicable actions on tape so he was caught. 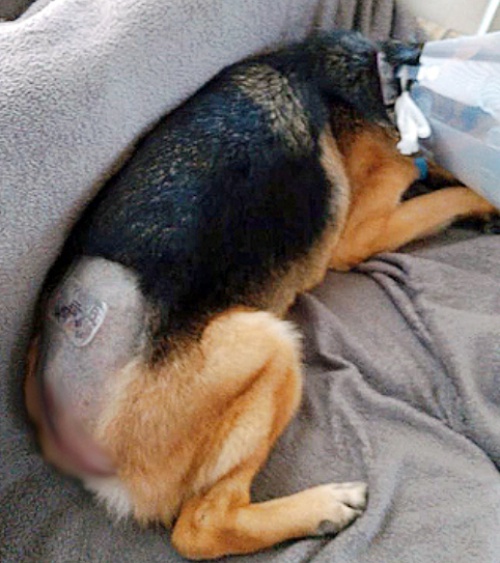 An 8-year-old service dog, named TT, was dropped off for a grooming session. When the German Shepherd wouldn’t move like James wanted him to, James became outraged.

Animals can be stubborn sometimes — this is not breaking news. But James reacted to the dog’s hesitancy with extreme violence.

James grabbed him by the tail, and attempted to lift him off the table with it.

TT’s a big dog, and his tail couldn’t support his weight. The tail snapped in James’ hands, leaving the dog in excruciating pain.

It hurts to even write this, but James didn’t stop at breaking the sweet dog’s tail.

He took it even further.

He grabbed the hose that he had been using to clean TT and slammed it on his head. 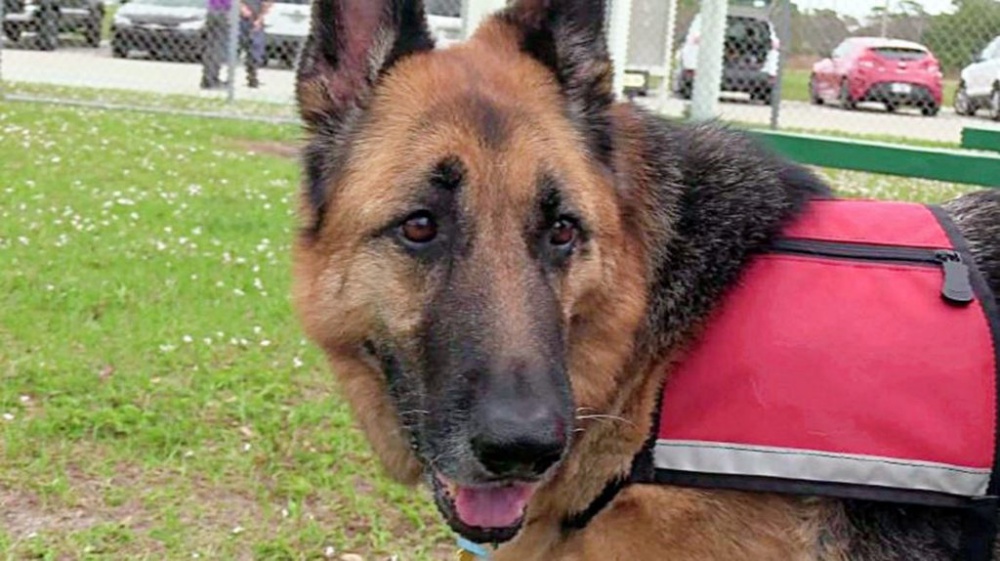 What James did is inexcusable, and is enough to make any sane person’s blood boil.

It is way past time for animal abusers to know that they’re not above the law, and that they won’t get away with this sort of thing. Purposefully hurting a living creature is absolutely disgusting, and these abused animals need our help in ensuring that these vicious people aren’t able to hurt anyone any longer.

What kind of sick, twisted monster would even consider doing something like this? This is an innocent animal. Not only that, but this is a service animal — his goal every day is literally to help people. He currently spends his days assisting a veteran with post traumatic stress disorder. 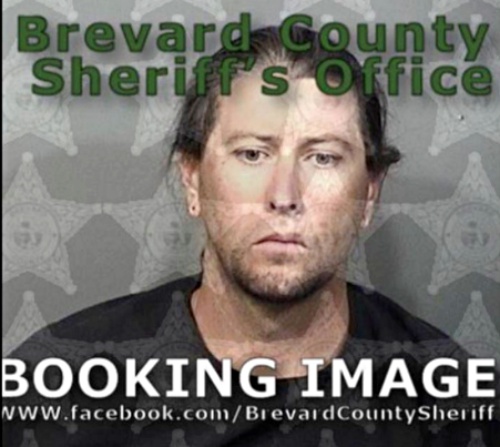 Deputies at the Brevard County Sheriff’s Office said that this is one of the most horrific crimes they have ever seen. They were stunned by the footage.

TT’s broken tail had to be amputated during emergency surgery.

We hope that justice is swift for James, and that TT recovers from the physical and emotional trauma he endured.

Please do not watch the video if you don’t want to see the graphic images.