Germany is one of the world’s top 25 healthiest countries, according to the Bloomberg Global Health Index, which considered factors like pollution, access to healthcare and clean water, life expectancy, and overall lifestyle factors. Meanwhile, the U.S. – with its rampant obesity, opioid addition, and profit-focused healthcare system – lagged well behind Germany, Australia, Canada, the U.K., and even Cuba, barely squeaking into Bloomberg’s top 40, just before Qatar and Bahrain.

Even so, it appears Germany’s pets haven’t been included in the country’s national wellness plan. According to The Guardian, this disparity has moved the government to introduce new legislation that will require German dog owners to walk their pets twice a day. 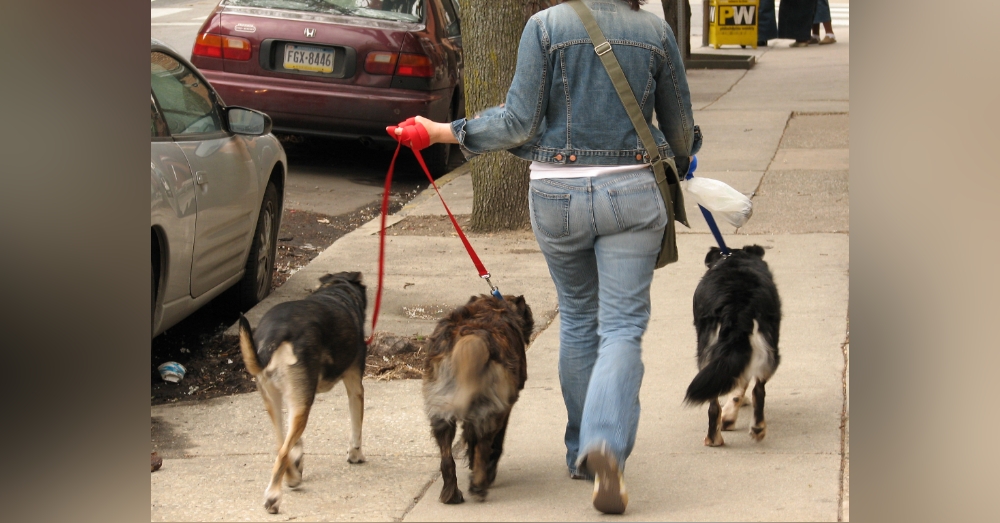 Nor will the The Dog Act (aka Hundeverordnung) allow dog owners just take Fido once around the block. The legislation insists that each walk be more substantial, allowing Germany’s 9.4 million dogs to get at least one full hour of exercise each day. “Dogs are not cuddly toys,” said Germany’s agriculture minister, Julia Klöckner, who is responsible for the legislation. “They also have their own needs, which need to be taken into account.”

The Dog Act is based on research that found dogs require a “sufficient measure of activity and contact with environmental stimuli,” including regular walks and playtime with fellow pets and people — and the knowledge that many people leave their dogs alone at home for lengthy periods. But well-intended as they may be, these new rules, which are expected to take effect in 2021, have ignited a local firestorm among German dog owners – including some of Klöckner’s government colleagues.

“VOLUNTARY DISCLOSURE: I will not be taking my Rhodesian Ridgeback for two rounds of walks in 32 degrees heat, rather we will jump in the river for a refreshing cool down instead,” tweeted Saskia Ludwig, a fellow government minister. 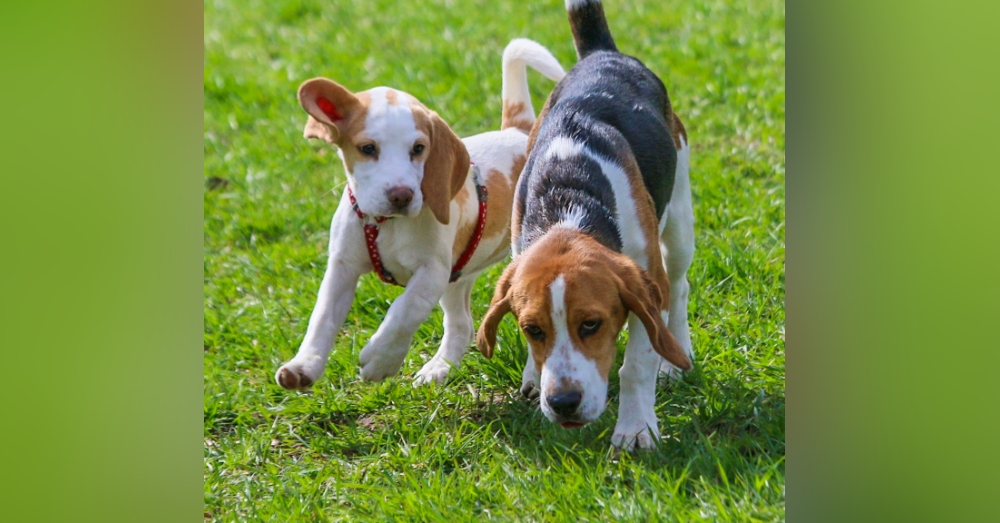 Others wondered how the government could possibly enforce such legislation, and if exemptions would be made for elderly or sick dogs. “I find it patronising to be told how long I should take my dog out for,” Berlin resident Bärbel Kleid told The Guardian. “And who is going to check up on me? Will the neighbour call the police if they suspect me of not taking Sam for long enough walks? He wouldn’t manage two hours a day anyway,” Kleid said of her 5-year-old Yorkie. 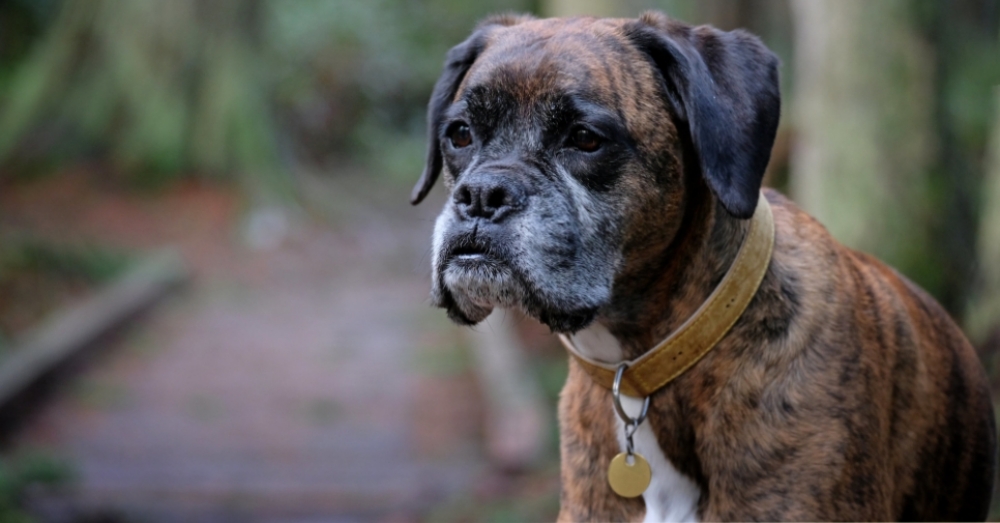 Cologne resident Walther Schweiz agreed with Kleid’s assessment that the new rules were unpractical and overbearing. “They should trust people to get on with their own lives,” said Schweiz, whose 14-year-old Alsatian, Blu, can’t go on long walks because he is suffering from cancer. “They’ll be telling cat owners how often they need to change their litter trays next.”

What do you think of Germany’s new rules? Should we try something similar in the United States? Let us know in the comments!