While the latest pet product from Garmin promises to solve the problem of animals being born without human manners, the shocking truth about how the collar reaches that solution has caused public outcry.

Garmin’s new Delta Smart dog activity tracker has a shock collar feature, although no GPS, allowing animal owners to shock their pets to enforce good behavior from long distance with just a smartphone. In the video promoting the device, which is now attracting attention for its comments, the collar is recommended for the (dog actors) “mail carrier alarmist,” “trash can tipper,” and “counter shark.”

Animal organizations across the world are calling Garmin out for its shock collar, and are raising general awareness of the dangers shock collars pose. The American Veterinary Society of Animal Behavior, UK Kennel Club, International Association for Animal Behavior Consultants, Pet Professional Guild, and other animal organizations have stood against shock collars. Internationally, Germany, Denmark, Sweden, and Austria have banned shocking pets as a means of training.

On September 14, Garmin’s video had over 2,800 comments. By Monday, Sept. 19, comments had been disabled on the Delta Smart Youtube video, which now has over 12,000 views. Garmin’s Facebook post, where comments are still coming in, had been seen over 228,000 times, and shared over 2,200 by Monday.

Several groups have stepped forward with petitions for the banning of Garmin’s and all shock collars, including change.org. Others have pointed out the ineffectiveness of punishment as training. John Ciribassi, president of the AVSAB, told the Washington Post that the lack of interaction between human and dog in such punishment can be confusing to the animal.

“An issue with punishment as a training method, which includes shock collars, pinch collars, choke collars and even verbal reprimands, is that you aren’t really telling the dogs what to do,” Ciribassi said. 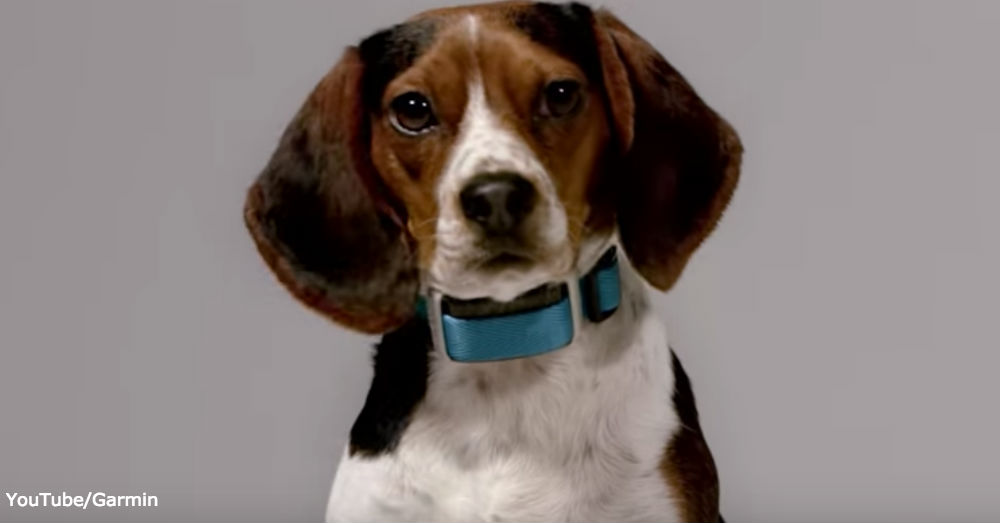 The AVSAB’s official statement lists inhibition of learning, increased fear-related and aggressive behaviors, and injury to animals and people as possible adverse effects of shock collar use.

“AVSAB recommends that training should focus on reinforcing desired behaviors, removing the reinforcer for inappropriate behaviors, and addressing the emotional state and environmental conditions driving the undesirable behavior,” the group of veterinarians and research scientists posted in 2007. “This approach promotes a better understanding of the pet’s behavior and better awareness of how humans may have inadvertently contributed to the development of the undesirable behavior.”

The IAABC has also brought up technological interference as a potential failing of the device. With the unreliability of communication networks in some areas, it’s possible that signal static could have unexpected consequences.

“We believe this device has the potential to cause harm to dogs and should not be recommended by behavior consultants, trainers, or used by members of the public,” the IAABC released in a statement on September 14. “This is because both Bluetooth and smartphones have the potential to introduce excessive latency. Latency is the delay between inputting something into a system, and the system’s output.” 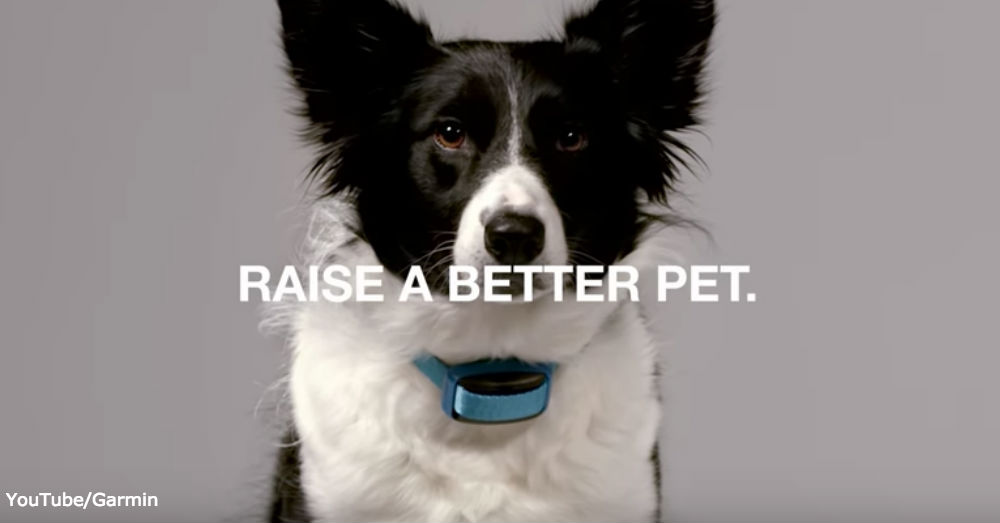 Garmin is claiming that its Delta Smart collar is for temporary training use, and can be set to beep or vibrate instead of shock. The company has other pet products and other shock collars, including the BarkLimiter, but the Delta Smart is the first to elicit such a response.

“It did come as a bit of a surprise, because we’ve been selling these products for quite some time,” Garmin spokesperson Ted Gartner told the Washington Post. “These sorts of tools have really, really been able to save the relationship between a dog and a family. That’s what we’re all about.”

Long distance interaction might seem like an innovative technology for many pet owners, and knowing where your dog is at any given time can be an incredible help when that dog goes missing. If you ever come across a lost or stray dog, follow our handy list and you’ll help reunite pup and owner in no time!