BREAKING NEWS: Fromm Family Pet Food of Wisconsin has announced a voluntary recall of three separate types of their canned food for dogs, which may contain too much Vitamin D.

The affected products were distributed between December 2015 and February 2016. A state-by-state list of Fromm retailers can be found here. 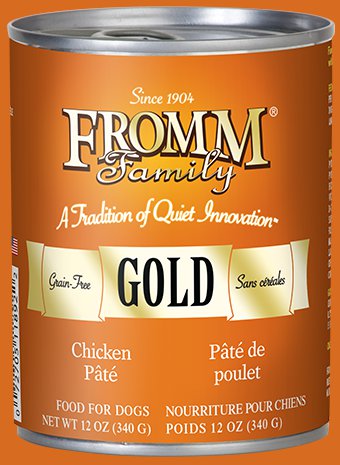 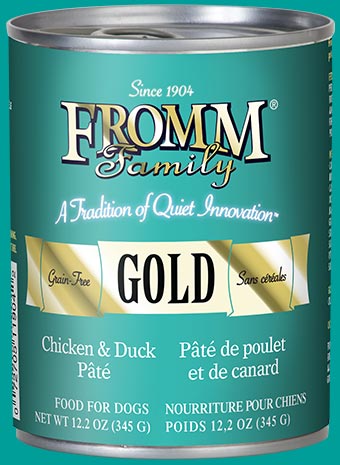 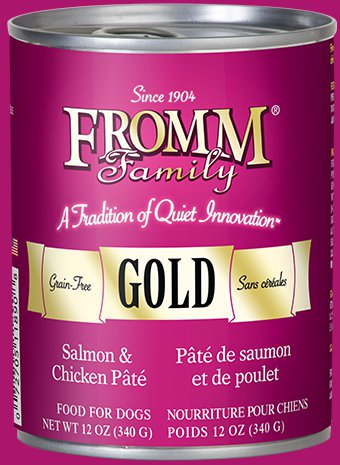 Why were they recalled?

Voluntarily recalled by Fromm out of caution, these cans of dog food contain too much Vitamin D. This discovery was made by Fromm themselves, and the recall is being done in coordination with the FDA. While no health issues have been reported, the primary symptom is assumed to be a loss of appetite, though, as you'll see below, harsh cases of Vitamin D Poisoning will bring with it further symptoms, as well as the threat of death.

What are the symptoms?

According to Pet MD, dogs of all ages are susceptible to Vitamin D Poisoning, though young dogs and puppies are at higher risk. If your dog has consumed the food affected by this recall, keep an eye out for the following symptoms of Vitamin D Poisoning:

If you have purchased any of these cans of Fromm, call the company at [800-325-6331] to inquire about a replacement or a refund. If cans have been opened, dispose of the food as soon as possible, ensuring your pet won’t find it.

This recall is just one of 35 recalls that have occurred in the past year. Our pets deserve better.

Spread the word to keep our fur babies safe! ☟