We’re happy to announce that Freya has been adopted since we published the story of her being cast in Michael Bay’s upcoming “Transformers” sequel. Bay had his eye on Freya, but Britons Ray and Jackie Collins of Cheadle Hulme, Greater Manchester have stepped in to happily provide the 6-year-old Staffordshire Terrier with her new forever home.

Anyone can make it big.

At least, that’s what the ear-to-ear grin and wagging tail of Freya seem to say since she’s been picked up by Michael Bay to star in the latest Transformers film.

Once named Britain’s Loneliest Dog, the epileptic Staffordshire bull terrier mutt spent the first 6 years of her life in a Merseyside animal shelter. The Mirror reported that Freya was rejected more than 18,000 times during the first six years of her life, which she spent in a kennel. 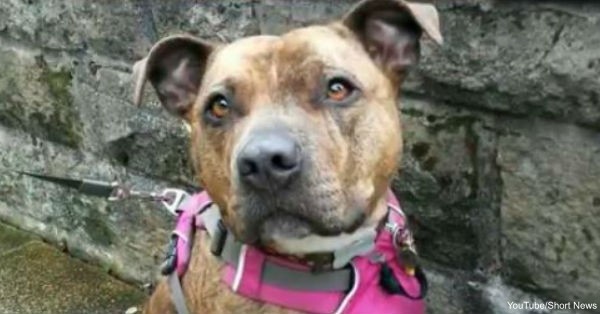 Bay promised to find Freya a home after Transformers: The Last Knight was finished shooting — and if not, he said he would adopt Freya himself.

Freya, has epilepsy and has been in a shelter her whole 6 year life.We are also going to find her a home. (2/3) pic.twitter.com/JVLXnvRTU8

“We gave the Loneliest Dog a role in Transformers,” Bay tweeted. “Freya has epilepsy and has been in a shelter her whole 6-year life. We are also going to find her a home.”

And in a third tweet, “If not she will come to my house. Welcome to the cast Freya!” 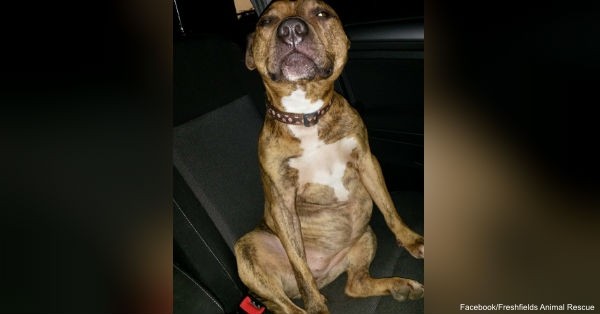 Freya’s own role in the film is yet unknown, but she will star beside noted actors Anthony Hopkins and Mark Wahlberg in the fifth installment of Bay’s Transformers franchise. The director has two bullmastiffs of his own, Bonecrusher and Grace, who were named after characters in his films Transformers and Armageddon.

Freya’s adoption campaign was set up by Freshfields Animal Rescue Centre, who said they couldn’t be happier.

“We have had a fantastic response to our appeal for a new home for Freya, with lots of interest shown from around the world as well as closer to home in the UK,” a spokesperson for Freshfields told the Mirror. “We are thrilled at the opportunity of a movie deal for Freya and at such interest and support from a major film director who is also a dedicated animal advocate.” 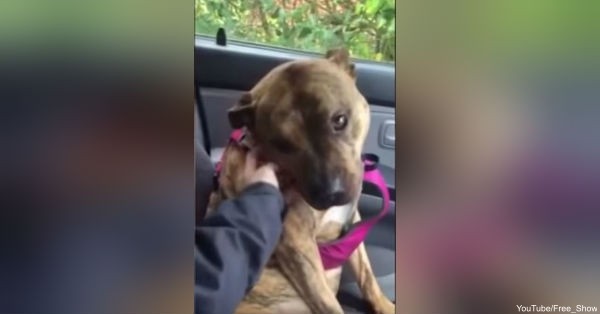 While we will see more of Freya when Transformers: The Last Knight explodes onto the big screen June 23, 2017, many dogs in shelters are still in dire need of help. GreaterGood.org is offering a new way to help shelter dogs across the United States. You can provide healthy meals, warm beds, and the proper vaccines to dogs with a care package. We offer several sizes of care packages to choose from. Follow this link to learn more about how you can help.