The stories are heartbreaking.

Finding an online ad for a free pet optimistic owners meet their furry new friends with excitement only to see the animal’s health fail, their lives cut short, and veterinary bills skyrocket.

“There are TOO MANY backyard breeders who are only in it to try to turn ‘easy’ profits,” writes the Introverted Vet, an Emergency Veterinarian in Australia. “There is no realization of how much actual planning responsible breeding involves, nor is there understanding that breeding can be just as costly, especially if there is a difficult birth.

“I have had TOO MANY poorly conformed dogs (bulldogs and french bulldogs especially) come through my doors that are so structurally deformed (and so inbred) that they are barely compatible with meaningful life. The only time they ever get to truly breathe is when they have an endotracheal tube down their windpipes.”

There are many cases where pet owners simply cannot care for their pets any longer and must rehome them. The situation may seem truly sincere, The Dodo reports:

“This is a very sad, hard situation for me because I’ve had Oreo for 7 years (since he was a kitten),” one ad reads. “He is very friendly, playful yet calm, affectionate, clean, hygienic, healthy, neutered and has had all of his vaccines (papers included). He is the perfect house cat, and you will love him! Oreo is free of charge, I’d just like for him to be in a loving home where he is accepted.”

Other ads may be less personal, though the anonymity of the internet can make it hard to tell which are actually honest. Sadly, without an advocate for the animal in the trade, it’s the animals that most often suffer in the end.

According to Westside Seattle, a couple who bought a puppy over Craigslist soon learned this lesson when the animal dies just a few days later of parvovirus.

“The Judge finally asked both parties if there was a written contract stating the dog was healthy for the purchase price in the amount of $400,” Westside Seattle reports. “The court learned there was no contract, no certification of health or vet records, no judgment for the buyer and no judgment for [the seller]. Both claims were denied.”

Using Craigslist to obtain 29 free dogs in 2011, Jeffrey Nally Jr. mutilated and tortured the animals in front of his girlfriend, who he had also kidnapped. He was charged with 29 felony counts of animal cruelty and sentenced to up to 45 years behind bars, the Morning Journal News reports.

Jason Brown used Craigslist to acquire four free dogs, which he beheaded. Brown was just sentenced to up to 28 years in prison, the Dodo reports.

Free animals have also been used in dog fights.

“There are people who do nothing but watch Craigslist for free animals. If you put free on it, it’s in danger,” said Genea Stoops, of Hooves and Paws Rescue of the Heartland.

“It’s pretty reckless to place a free-to-a-good-home ad without any sort of background check,” Scott Heiser, staff attorney Animal Legal Defense Fund (ALDF), told The Dodo. “That’s not to say a significant amount don’t turn out fine, but we owe animals more than just a partial chance at a good life.”
Animal abuser registries can help people perform background checks before handing over their pets. “We’ve seen that happen in many places, and in Tennessee the registry is now statewide,” Heiser said. 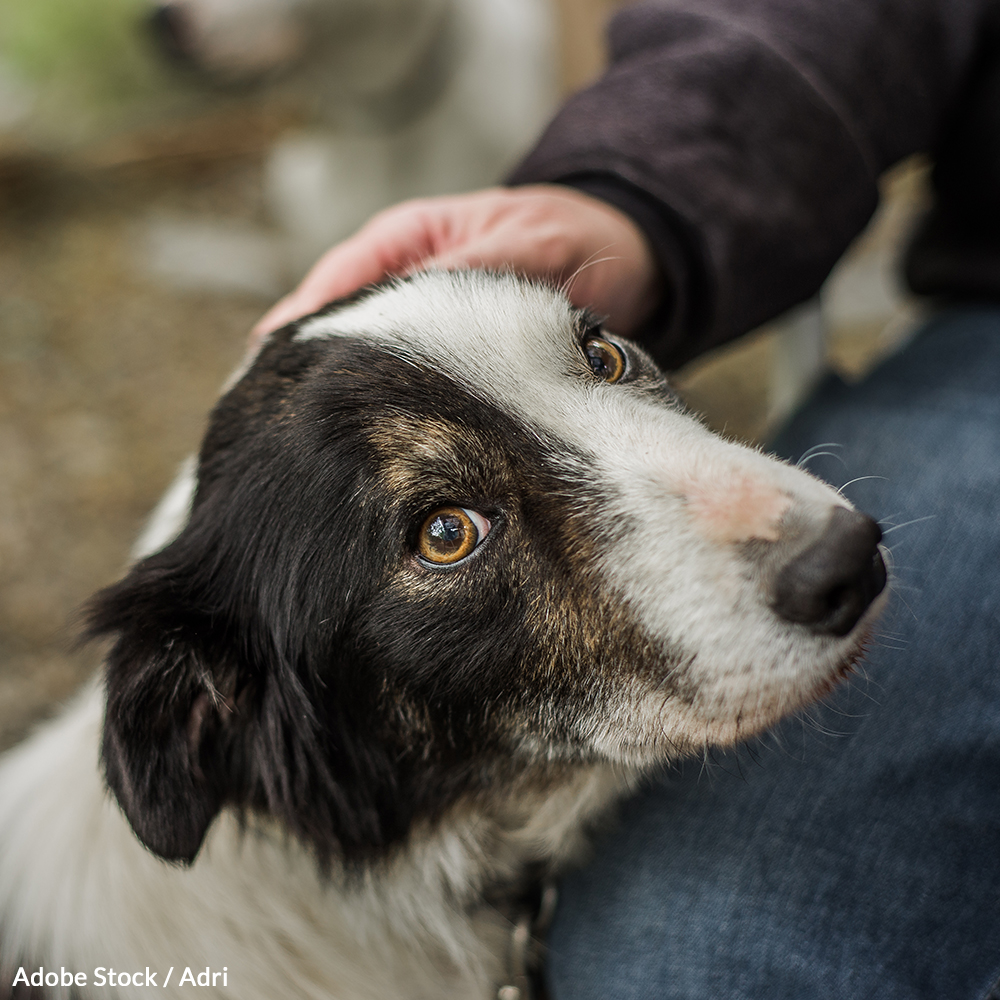 Craigslist claims the sale of animals on its platform is illegal, but there is a loophole that allows anyone to post an animal for a rehoming fee.

Unscrupulous buyers are acquiring these free animals to act as bait in dog fights, while others look for free smaller animals, like mice or rabbits, as free food for their pet snakes.

Those looking to care for a new pet are also being scammed, given sickly animals that soon die.

Sign the petition and demand Craigslist change its terms of use and ban the buying, selling, and giving away of animals on their site.