Laszlo had a rough life, suffering from extreme abuse and neglect, before being found behind a store. He was in bad shape, barely breathing and unable to move.

Crash’s Landing, a non-profit no-kill cat rescue located in Grand Rapids, MI, took in Laszlo. They were not sure if he was going to make it. The injured cat was rushed to the vet to be examined.

Laszlo was covered in fleas and dehydrated, complete with tongue ulcers. He had a foot abscess, brain swelling from trauma, and spleen problems. This poor sweet boy was barely hanging on. He was on the brink of losing his life. The vet needed to perform emergency surgery. 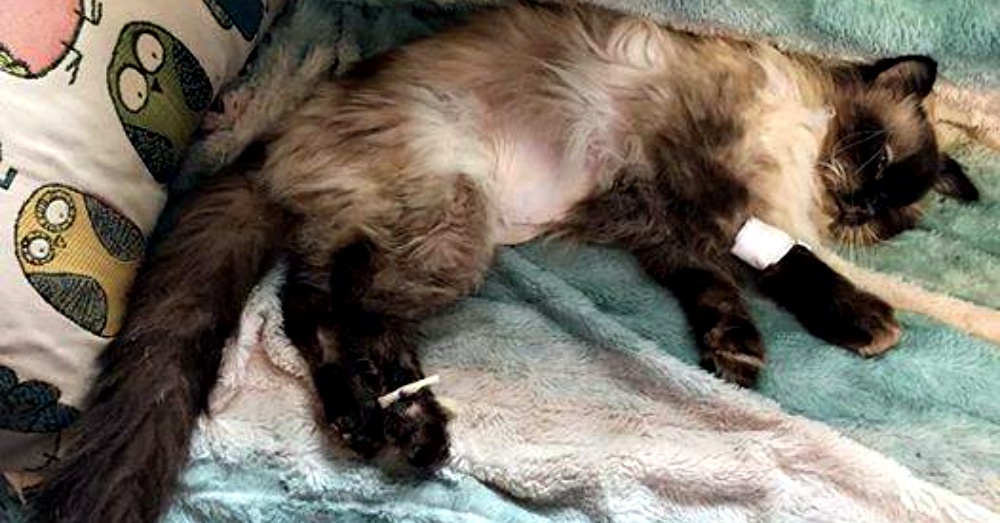 During surgery, the vet removed Laszlo’s spleen and the foot abscess. To reduce the swelling in his brain, the cat was placed on medication. Four weeks after surgery and treatment, he began to act like a normal cat. He wanted to cuddle and let out the occasional purr. 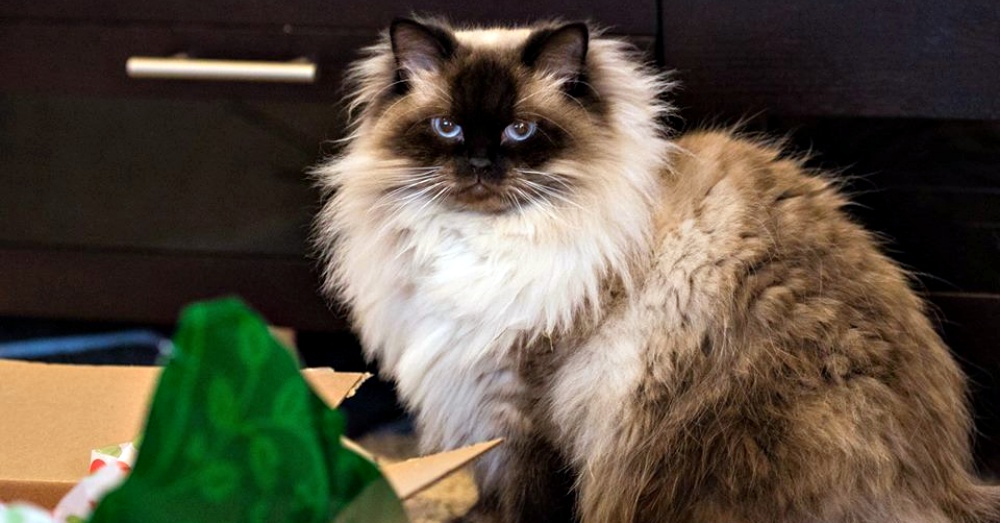 Crash’s landing thanks GreatGood and the Friends Program for their generous donation to cover the cost of Laszlo’s surgery. Without the emergency surgery, he would have died. 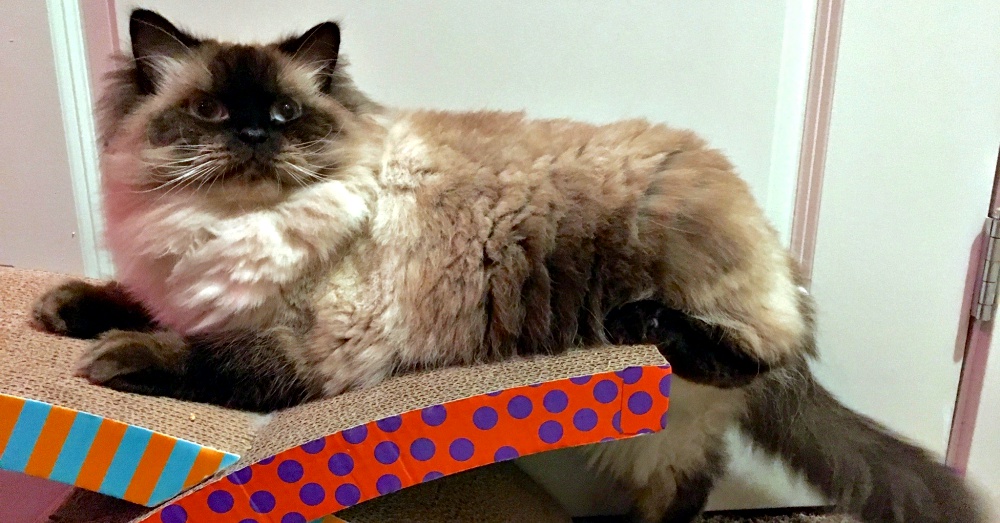 After he recovered, Laszlo was adopted into a loving home. We are so happy he finally found his forever home.