Breaking up is hard to do.

Photoshopping, on the other hand, can help put a broken heart back together.

After Chloe Forsberg and her boyfriend of four years parted ways, she started noticing him In many of her family photos.

It was an uncomfortable situation, but her sister Emily had an idea. A little digital manipulation could wipe those photographic memories clean of any awkwardness. That’s what the Spot Healing Brush is for, after all. 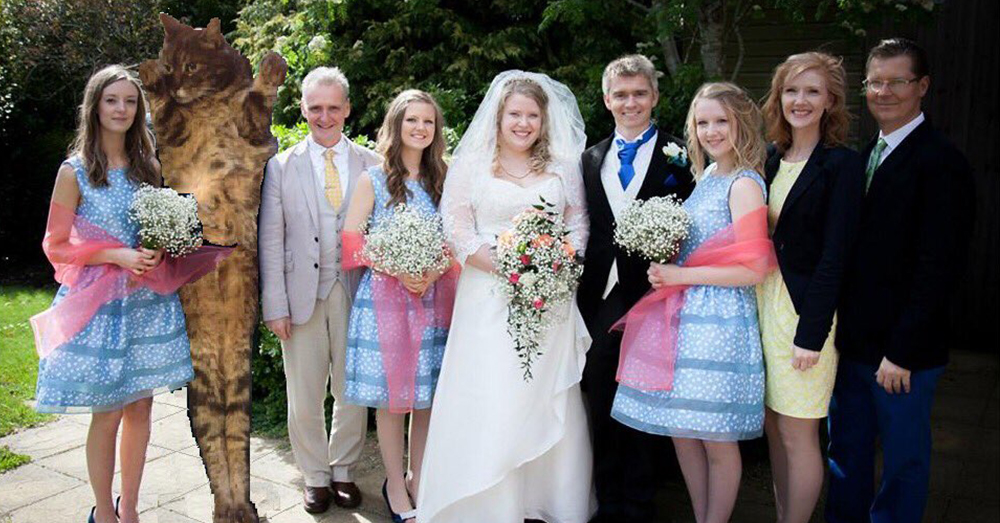 “Emily is a very creative person and my family tend to deal with bad situations by using humor,” Forsberg told the Dodo.. “So even though I was quite upset at the time, it made me laugh a lot!”

Edited to purrfection, the images were then shared online. The laughs even helped Chloe recover from her heartbreak.

This is what everyone should do, replace their ex with the family pet in all photos lol

This is the greatest thing I’ve ever seen

And the highest achievement of all, even the girls’ mother approved of the new pictures.

Woof has been a Forsberg family fixture since he was just a kitten. Chloe was 10 at the time, and the pair became fast friends.

“He was the most affectionate cat I’ve ever known and would always demand our attention,” Forsberg told The Dodo. “Even our friends who don’t like cats loved him.” 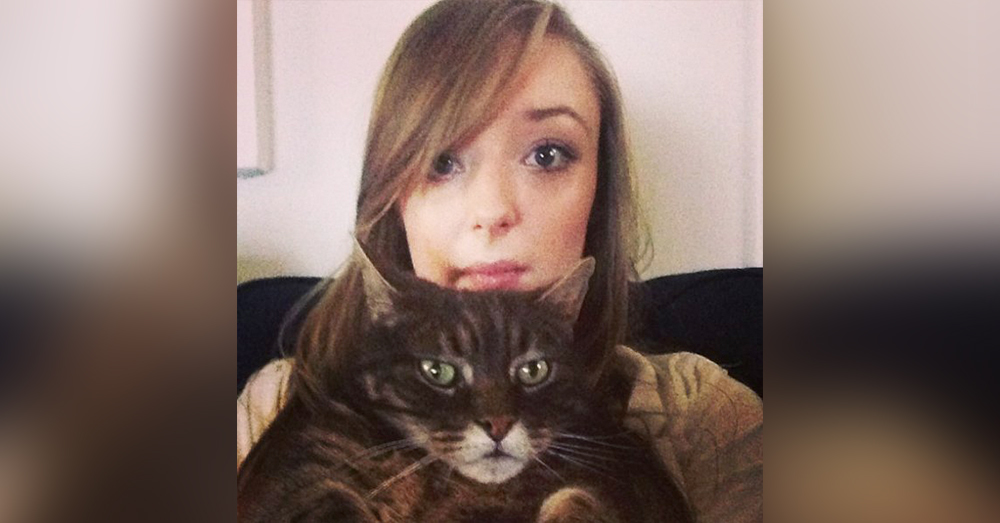 Woof and Chloe remained close, even after she moved out of the house and in with her boyfriend. Sadly, 16-year-old Woof passed away in 2017, but his photographic memories of this furry friend will be cherished for years to come.

“It’s been quite a nice way for him to be remembered,” Forsberg said. “Woof loved me and our family unconditionally and was always around and giving affection. I’m always looking though photos of him and remembering funny stories even a year on.” 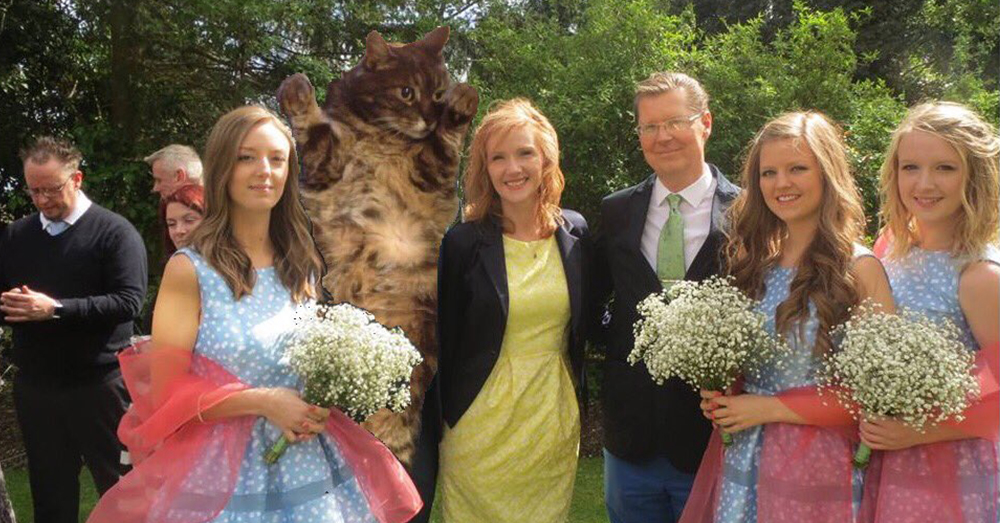 Emily has even found new opportunities to bring Woof, “back into the picture.”

“This time she replaced our other sister’s boyfriend, Chris, just in case they ever break up,” Forsberg said. “They just got engaged, so we’re hoping it won’t be needed!” 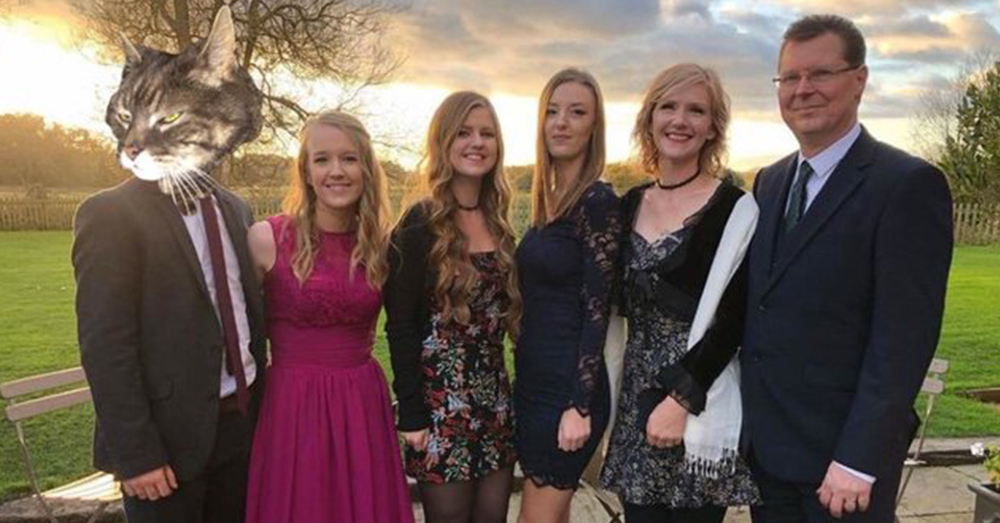 Woof now holds a very special place in the hearts of the Forsbergs, and countless others online.

“I certainly wasn’t feeling that way about my ex a year after!” Forsberg said.

Adult and Senior Rescue Dogs Are Getting Ready To Face Off In Dog Bowl III: Click “Next” below! 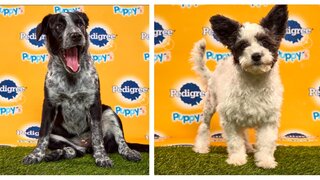 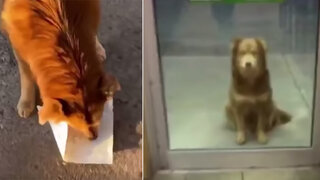