‘This Is Nuts,’ Sheriff Says Of Former Veterinarian’s Violent Reaction To A Barking Dog

While we’re ordinarily happy to share with you stories of successful rescues and furry friends finding their new forever families, animals are sadly not immune to the dark side of human behavior.

One afternoon Bruizer’s owner, Stacey Fitzner, left her dog out in the back yard when she went to work. It would be the last day she would see her dog alive, NOLA maintains. Bruizer was shot and killed by a neighbor who was annoyed by his constant barking.

What makes the case so tragic, even on top of the unwarranted actions that led to the fatal shooting of the 15-month-old American bulldog, was the fact that the shooter was a veterinarian. 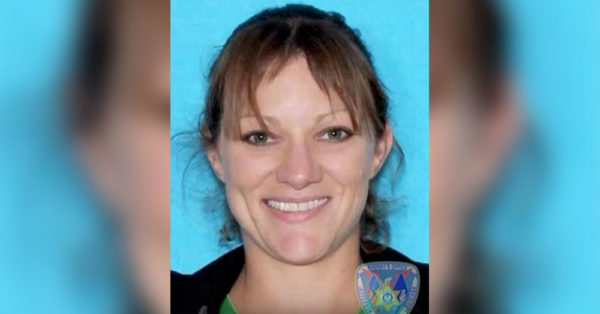 Kelly Folse, 35, is being charged with aggravated cruelty to animals, illegal discharge of a firearm, and drug charges, WLIX reports. Authorities also found her in possession a stash of illegal animal narcotics, although they did not find the gun used to kill Bruizer.

“The dog was just shaken and in shock and still breathing and everything,” said Mike Giangrosso, a relative of the dog’s family. “He had his head up. I thought there may have been a chance they could have saved him.”

Bruizer was taken to the Abadie Veterinary Hospital, ironically the same place where Folse was once employed. A different veterinarian found little hope for her victim. 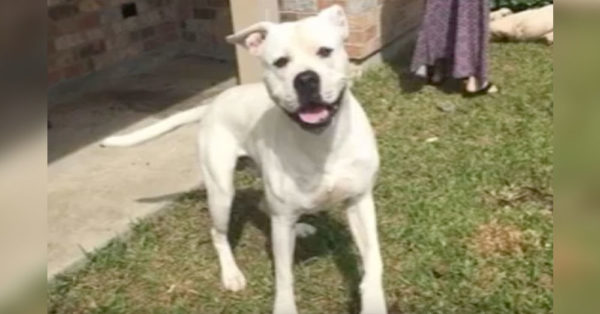 It wasn’t long before Bruizer passed away.

Police were initially directed to Folse’s home after the incident, as neighbors had noted her threatening Bruizer more than once. Bruizer’s family, meanwhile, had received a number of angry text messages from Folse, demanding they quiet their dog’s barking. 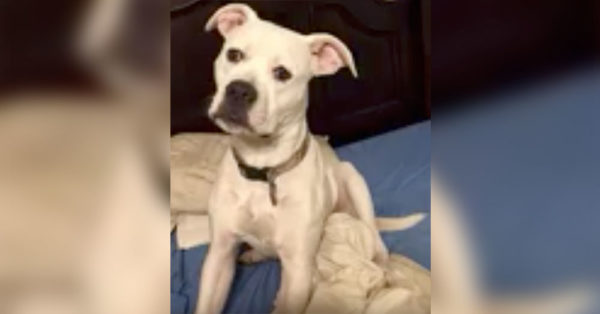 “This is crazy, a veterinarian shooting a dog of her next door neighbor. This is nuts. I don’t know how else to put it,” said interim Jefferson Parish Sheriff Joseph Lopinto.

Folse started out at the Abadie Veterinary Hospital as a volunteer when she was a teenager, eventually getting her veterinarian certification. WLIX maintains that she was not involved in treating Bruizer.

“She never showed any signs of anything like that before,” Dr. Abadie said. “We are just devastated by what happened. I’ve been opened for 27 years. We’ve always done good quality veterinary medicine in a compassionate environment, and my sympathies go out to the family of Bruizer, because I know they are devastated.”

Folse has since been dismissed from her position at the veterinary clinic.