The FDA has warned users of fluorouracil or 5-FU and its associated brand names, Carac, Efudex and Fluoroplex, to keep the drugs out of reach of pets. The drug is distributed in plastic tubes, and prescribed to many of those who suffer from skin cancer.

“In one case, two dogs began playing with a tube of fluorouracil and one punctured the tube before their owner could retrieve it. Within two hours, the dog that punctured the tube began vomiting, experienced seizures, and died 12 hours later,” the FDA released in a statement.

In another case, an owner was forced to euthanize their dog after it had gotten sick from eating fluorouracil.

Skin cancer is the most common cancer in the United States, according to the American Academy of Dermatology. Fluorouracil is applied topically to breakouts of basal cell carcinoma, or actinic or solar keratoses, the visible and quite painful symptoms of such cancer. The cream is effective in killing the cancerous cells and halting the spread of the disease, but is not meant to be consumed. 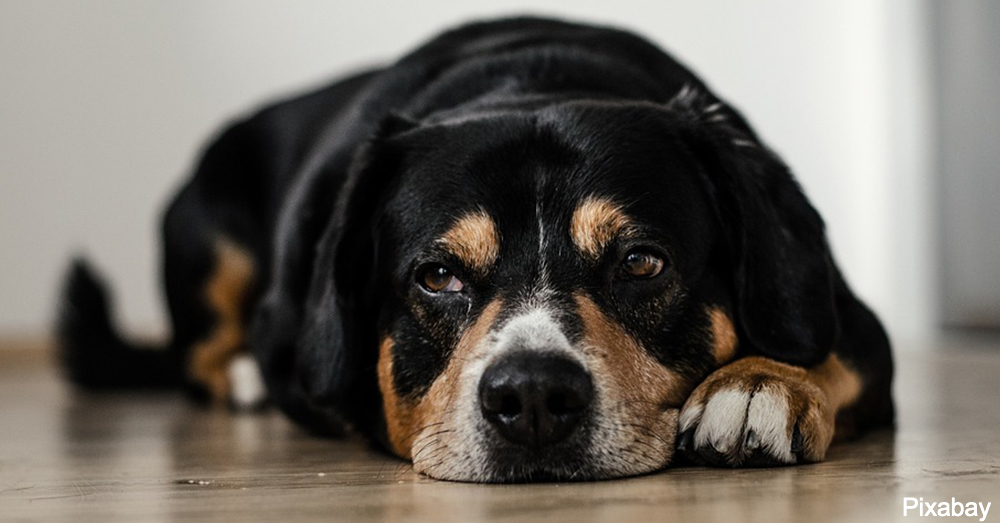 Flououroracil is on the World Healh Organization’s list of essential medicines. This list details drugs that profile effective treatment based on cost, relevance, and safety, and are “intended to be available within the context of functioning health systems at all times in adequate amounts, in the appropriate dosage forms, with assured quality and adequate information, and at a price the individual and the community can afford,” the WHO maintains. 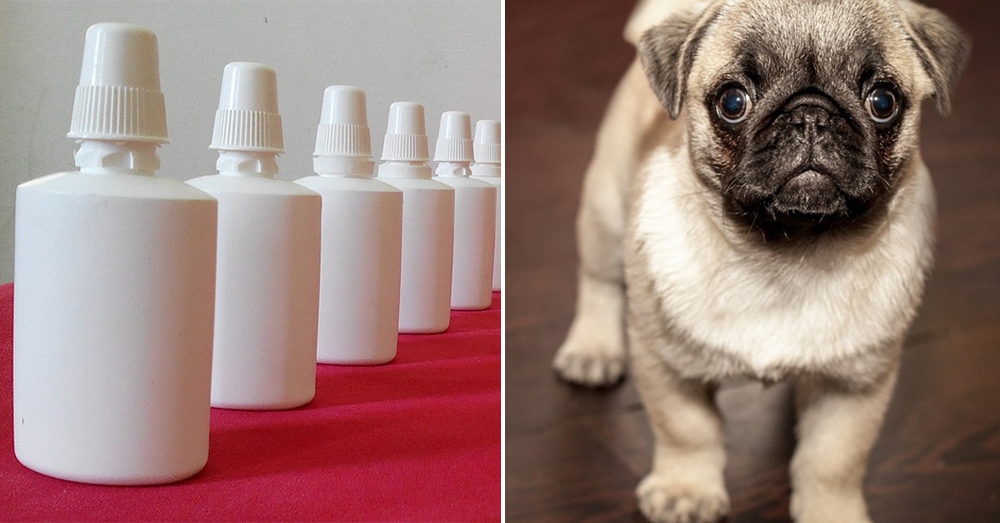 Fluorouracil is applied topically to breakouts of basal cell carcinoma, the visible and quite painful symptoms of skin cancer.

“People using this medication should use care when applying and storing the medication if they are also in a household with pets, as even very small amounts could be dangerous to these animals,” the FDA said, warning cat owners to be just as cautious. “If an owner applies fluorouracil cream to an afflicted area and touches their cat, the cat may accidentally ingest the medication when grooming itself and suffer adverse events.”