Florida Man Is Sentenced After Dragging Shark To His Death

A man from Florida has been charged and sentenced to 10 days in jail after a video surfaced of him dragging a shark to death from a speedboat. The video went viral before his arrest.

30-year-old Robert Lee Benac was charged on Friday, September 13 with one misdemeanor of animal cruelty according to his attorney and Hillsborough County jail records.

At first, Benac faced two felony charges of aggravated animal cruelty but he accepted a plea deal that had him plead guilty to misdemeanor charges along with a violation of Florida Fish and wildlife conservation commission rules.

Along with facing a 10-day sentence, a $2500 fine and 11 months of probation have also been levied against Benac. He will also have to perform 250 hours of community service, including 125 at an animal shelter. His fishing license has been revoked for three years.

Benac was not convicted since the judge withheld adjudication but he will still have the charge on his permanent record.

That was a worry, that the anger and emotions of the jury would outweigh where we were hoping common sense would take over.” 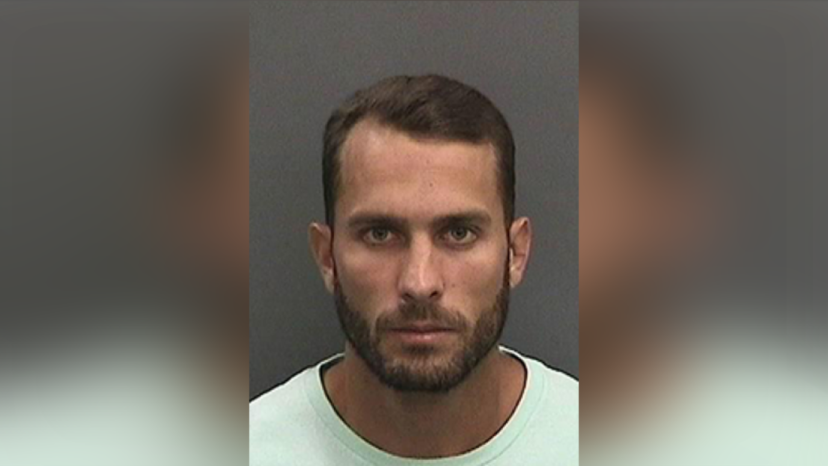 The video was taken on June 26, 2017. Benac, Michael Wenzel, and Spencer Heintz could be seen laughing while a shark was tied to the boat by a rope and dragged at high speed. Another video showed Wenzel shooting the shark with a 38 caliber revolver.

They seem to be enjoying it until the video was uploaded to social media. Mark ‘The Shark’ Quartiano saw the video and shared it, hoping that the men would be caught.

The Fish and Wildlife Commission learned that the incident happened near Egmont Key, leading to the arrest of the three men in December 2017. 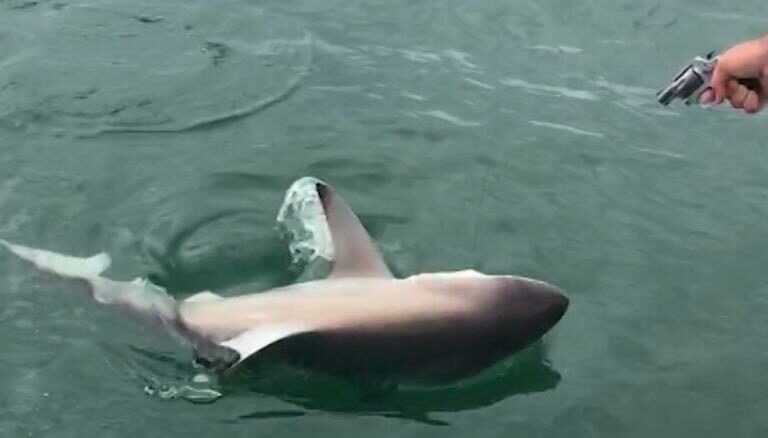 A public information coordinator for the Fish and Wildlife Conservation Commission’s Division of Law Enforcement, Robert Klepper told the Tampa Bay Times: ‘Because they first shot the shark, it warranted two separate charges for animal cruelty.’

The charges were dropped against Heintz in May 2018 and Wenzel also took a plea deal and received probation along with 10 days in jail.

Benac still has nine days left of his three weekends in jail.