The sad and disturbing case of a badly abused dog has changed the law in Florida. Judges will now be able to ban a person convicted of animal abuse from owning another animal and sentence prison time. The new law is taking a stand for animals.

According to One Green Planet, “The law was signed by Governor Rick Scott in late March and is to take effect later this year.” Ponce’s Law is named after a 9-month-old Labrador retriever puppy that was found beaten to death in Ponce Inlet backyard in 2017. The horrible abuse made the new law a no-brainer and passed the senate and house with unanimous votes. 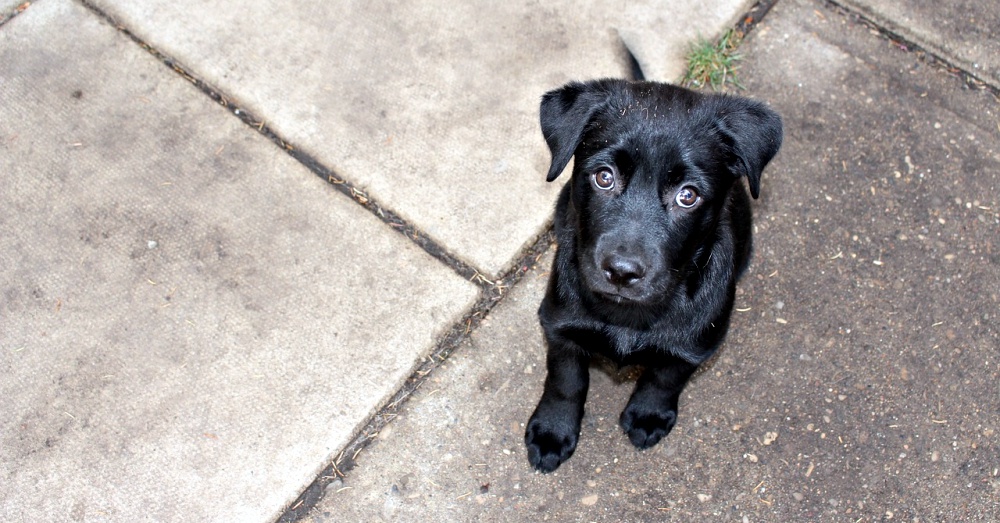 Animal advocates pushed for harsher punishment for animal abuser. Originally they wanted animal abuse to be a second-degree felony. The new law makes animal abuse a level 5 offense, up from the original level 3, increasing prison time. Another level 5 offense is selling or manufacturing cocaine. Over 80,000 people signed a petition to support Ponce’s law, introduced by state Rep. Tom Leek, an Ormond Beach Republican, according to TCPALM. 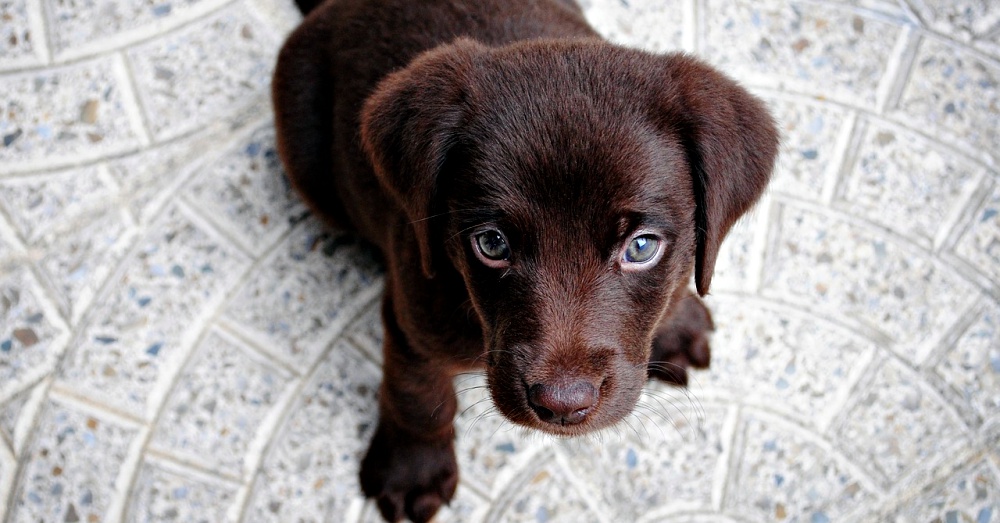 Florida courts have found animal abusers to be repeat offenders and hope this new law will eliminate that. If a convicted animal abuser is no longer able to own animals it saves countless innocent lives from possible abuse. With the added possibility of prison time associated with abuse, people will realize that the law is on the side of the animals.

We need to be the voice for the innocent animals. Hopefully, this law will be implemented in other states soon!