In The Wake Of California’s Worst Wildfires, Volunteers Are Reuniting “Fire Cats” With Their Families

California’s summer of wildfires in 2017 were easily the worst on record, and almost a year later, many people are still struggling to rebuild. Unfortunately, constructing a home is really easy part – some residents are still trying to locate lost pets, including the hundreds of missing house cats, aka “fire cats,” who’d gotten spooked and disappeared in flames.

California’s “fire cats” tragedy inspired a volunteer collective, Sonoma & Napa Fires Pet Rescue and Reunification group, which has banded together to help reunite four-legged family. Because cats are nocturnal, volunteers set up traps around the area, sweetened with sardines and tuna to lure hungry “fire cats” inside. Within months of the disaster, the group had managed to reunite 300 cats with their owners, all the while maintaining an entire album of “lost cats” that will hopefully be reunited with their owners soon. 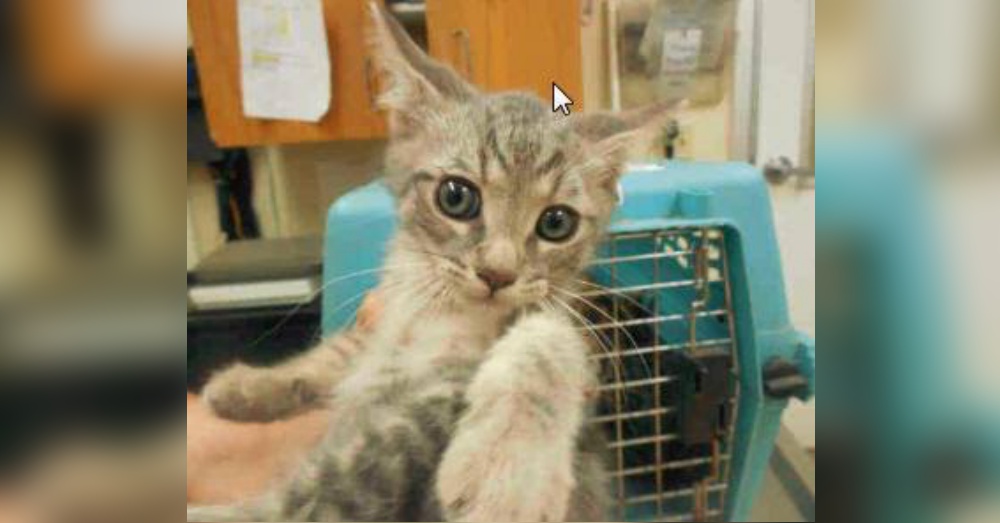 Some of the rescue stories so far are truly inspiring, including the case of Penny Dolan, who was missing four cats after the fire. Two of Nolan’s “fire cats,” Robbie and Nidnoy, were quickly located by rescuers, though the latter was found to have suffered from wildfire-related burns. Dolan’s other two cats remained missing, however, until her neighbor set up night-vision cameras and trap nearby. Three weeks later, Dolan had spotted her 17-year-old gray tabby, Singtoe, limping across the film. Weeks later, both of Dolan’s missing “fire cats” had been found. 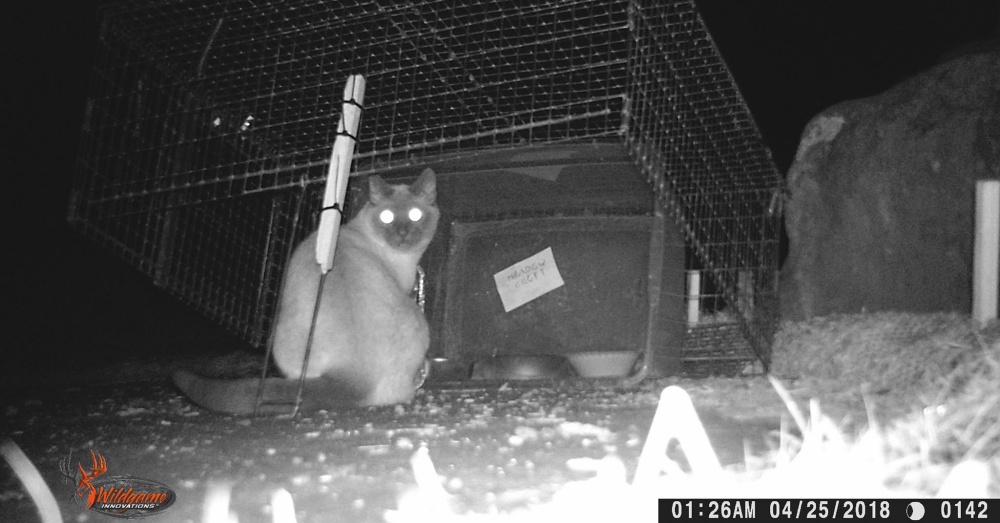 In another case, a housecat named Andy was hiding when her family, which included kids and two dogs, were given 10 minutes to evacuate their family home. The family feared the worst for 2.5 months, after coming back to find Andy long gone, only to get a phone call from a rescuer who’d found her inside a trap two miles away. “Everyone was out scouring for everyone’s cats,” Andy’s very grateful owner, Zoe Miller, told The Sonoma Index-Times. “It made you feel really special, like everyone was going to help you find your pet. It made us feel proud to be a part of this community.”