Bears Return To Brooks River, Ready For A Summer Of Fattening Up

The Brooks River in Alaska’s Katmai National Park and Preserve is a great place to grab a quick bite. There’s a limited menu, but most guests this summer are only after the salmon anyway. In fact, recent guests 856 and 68 have already sampled some of the river’s finest fish.

We expect them to go back for seconds.

Over the next few months, visitors to Explore.org may see several bears gorging on salmon as they fatten themselves up for hibernation.

According to Mashable, the longstanding dominant bear of the Brooks River, bear 856, is now 20 years old. As the biggest, baddest, and most aggressive ursine around, 856 has had his pick of prime fishing sports for a while.

“To be atop the hierarchy for almost a decade is quite a long time,” Mike Fitz, the resident naturalist for explore.org and a former park ranger at Katmai, told Mashable. “Every year, I’ve wondered, is this the year he’s going to take a step back?” 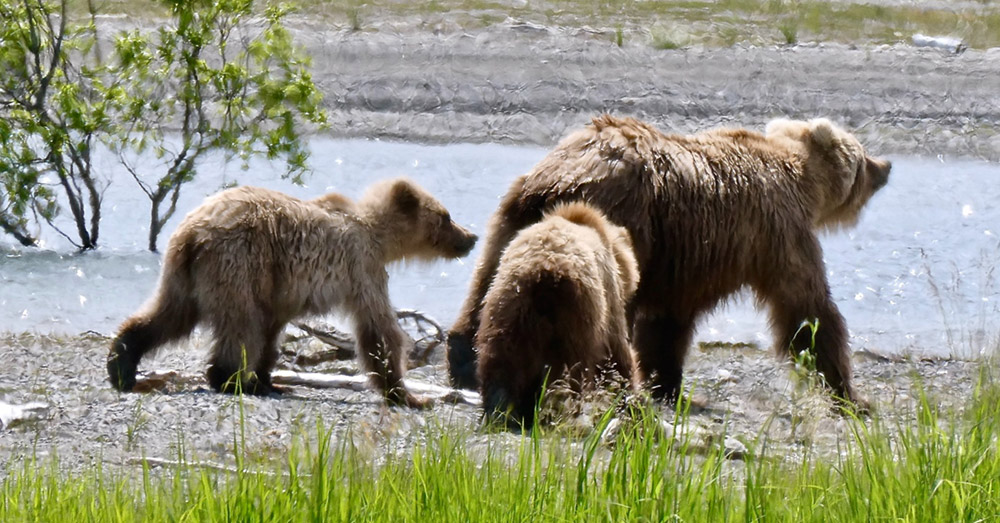 It seems that bear 68 may be the one to put 856 in his place. The up-and-comer established his presence in 2019 by besting bear 747, the largest bear of the year, in a fight.

“This was an uncommon instance where bears couldn’t settle their dispute without fighting,” Fitz said. “To me, it highlights that they live in a tough, competitive environment with limited resources. 68’s move to fight 747 was bold and risky.” 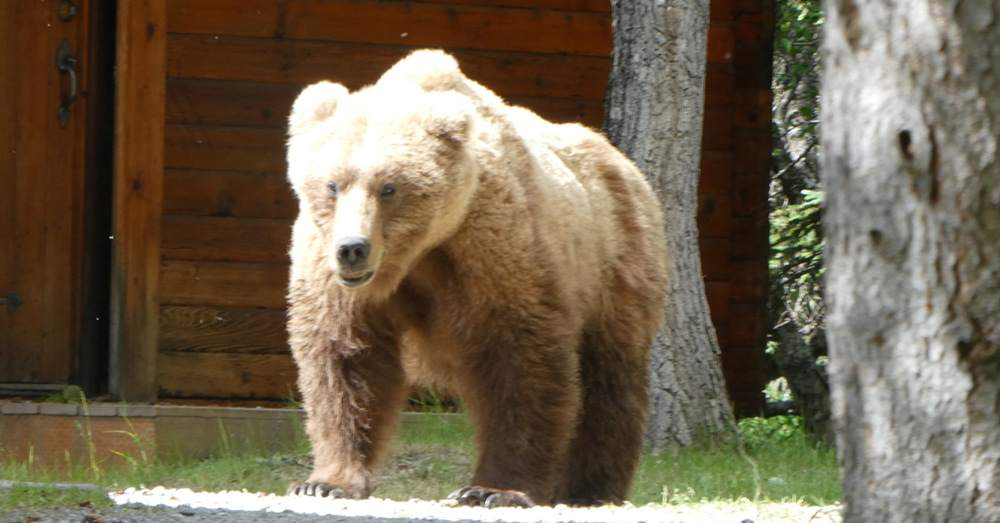 Source: Twitter/Katmai National Park
Bear 273 is back at Brooks Camp with three of her yearlings.

As Fat Bear Week approaches, the title of fattest bear is still anyone’s game. Among this years contenders are:

“I’m definitely going to be watching the hierarchy and how it ebbs and flows this year,” said Fitz. 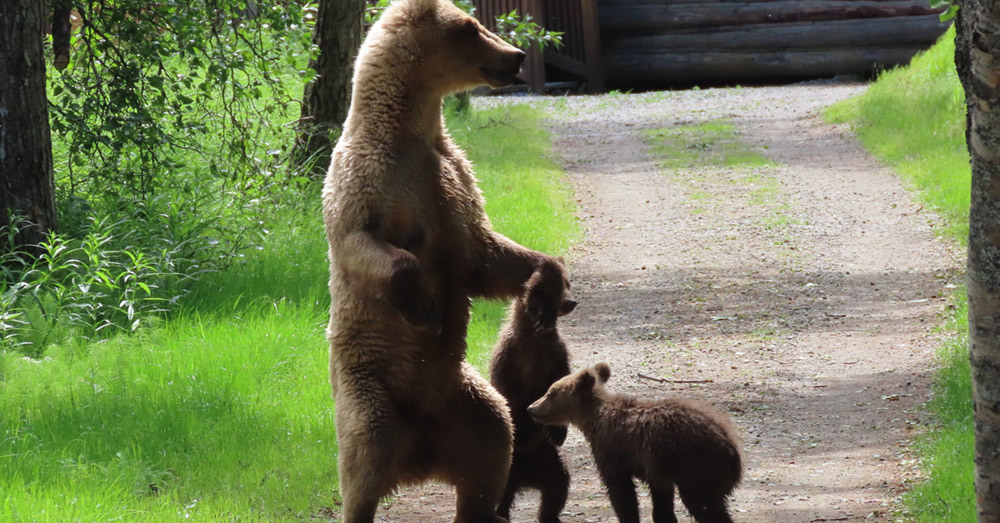 The coronavirus disease (COVID-19) pandemic has led to a drastically decreased human presence at the Katmai Conservancy in 2020. The loud and disruptive float planes that shuttle visitors to and from Brooks Camp have been making flights far less frequently.

Rangers at Katmai are eager to see if fewer human visitors will lead to more bears coming out to the river this year.

Michigan’s Most Prolific Wolf Poacher Brought Down After Killing Dozens Along With 2 Bald Eagles: Click “Next” below!