Animal hoarding cases are always heartbreaking, no matter the circumstances.

Most often, creatures are found packed tightly together in quarters too small for any semblance of comfort. In the some cases, animals have been forced to breed in these environments, some born into the squalor, knowing no other life. And in the worst ones, serious illness and death have been invited by years of neglect.

Arriving at a home in rural Farmington, authorities found one of the saddest cases of animal hoarding the town has ever seen. More than 100 cats were removed from the residence, at least 60 of them already dead, KSTP reports. 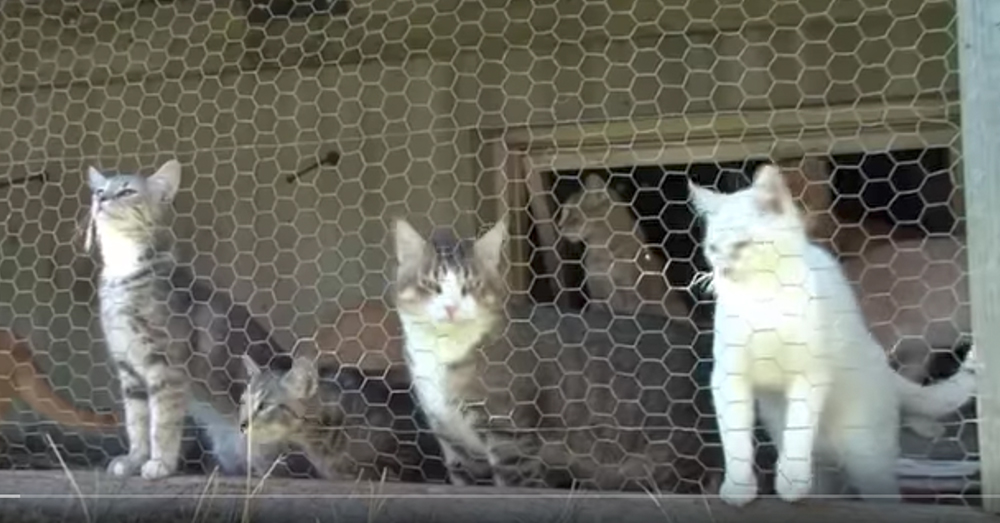 Five dogs, a 400-pound hog, a guinea pig, and a dead rabbit were also among the victims of the Farmington house, which the Dakota County Sheriff’s Department was called to after receiving an animal cruelty complaint.

“It’s about as bad as you can get, it’s a catastrophic environment,” said Keith Streff, an investigator with the Animal Humane Society. 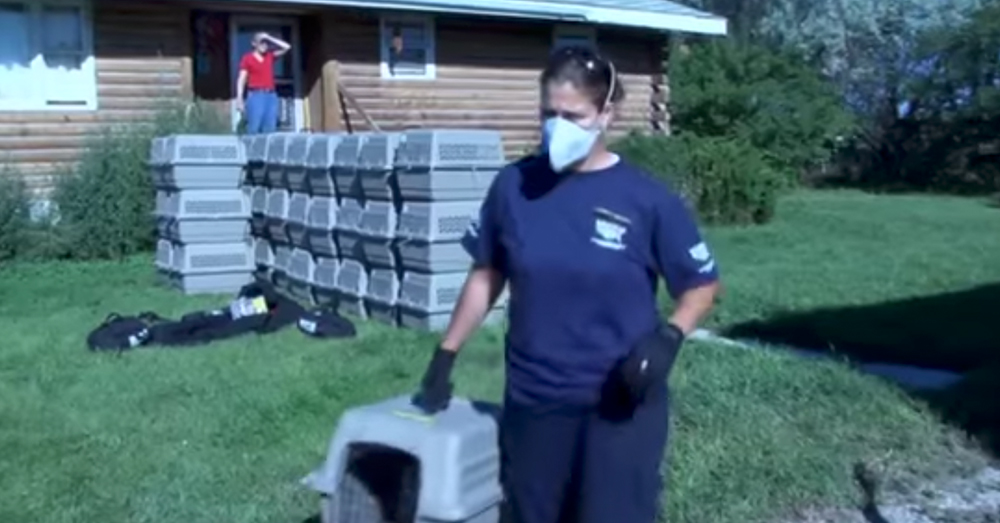 The owner of the house, Caycee Lynn Bregel, 25, initially turned police away. But the strong odor gave the DCSD probable cause for a warrant, which they promptly returned with. 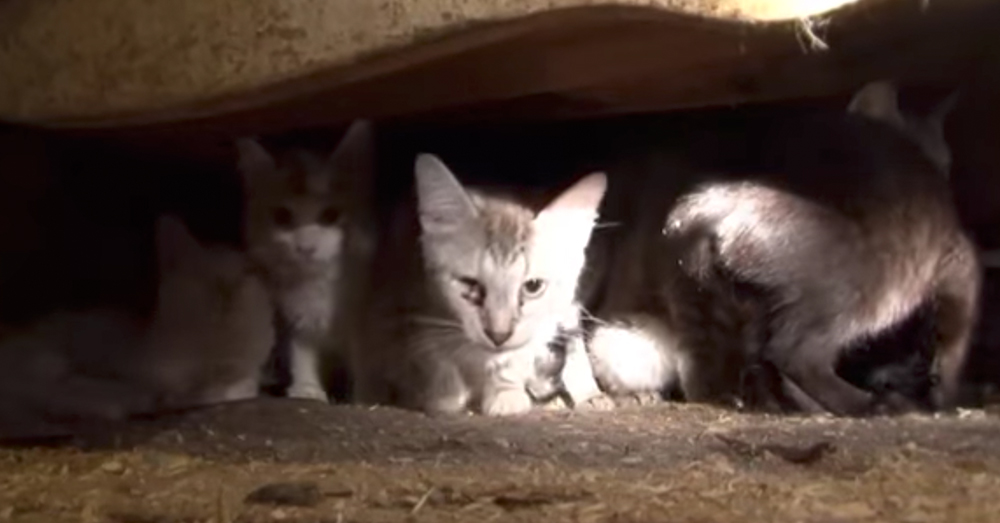 Source: YouTube/The Humane Society of the United States
Not all of the animals from the Farmington, Minn. case were found alive.

Bregel maintained that she was running an animal rescue facility at the address. She was arrested the same night her animals were removed.

“I track these types of organizations and I had heard information that she had had more animals than she was able to adequately maintain,” Streff said. “She was on the radar, we were working that way when the case all the sudden broke.” 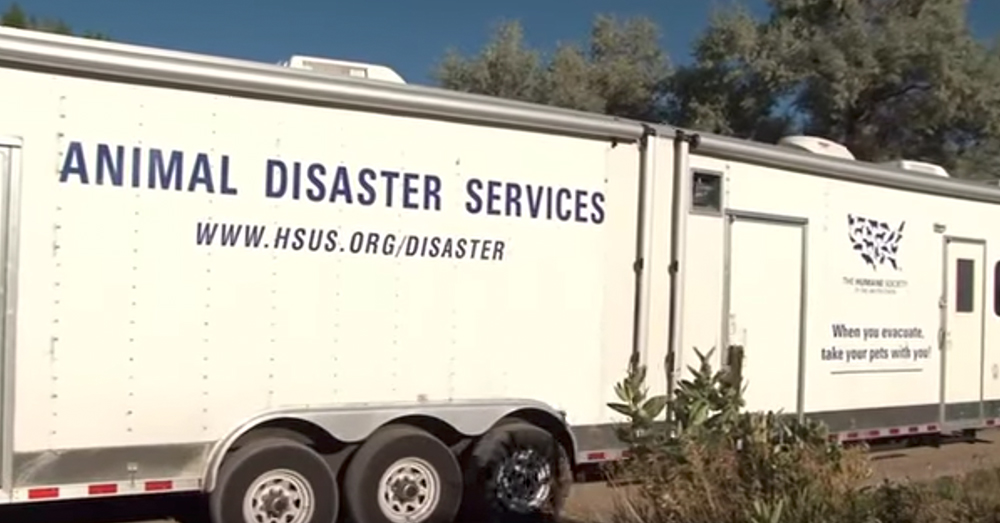 The animals that were still alive have been transferred to a local Humane Society. The case is currently under investigation, and Bregel has yet to be charged with any criminal activity.

Those interested in helping animals escape abusive situations can still do their part. Hoarding cases touch on a deeper issue that many are hoping to remedy with new legislation. Click the button below to sign our petition and keep animals out of the hands of those who abuse them!