For Better or Worse, Tech Is Changing The World. It Also Helped This Stolen Husky Find Her Way Home

Buying and selling houses is one way to make a buck, but unfortunately, dog-flipping – or stealing dogs to sell at profit – is also on the rise.

According to The Conversation, the UK has seen a significant uptick in dog-flipping over the years, with comparable trends in the U.S. and Australia. Most stolen pooches boast flashy pedigreed backgrounds, which can sell for hundreds or thousands of dollars to backyard breeders. Other dogs fall victim to opportunity – perhaps left outside too long by a trusting owner, or stolen from inside their yards, cars, or homes. 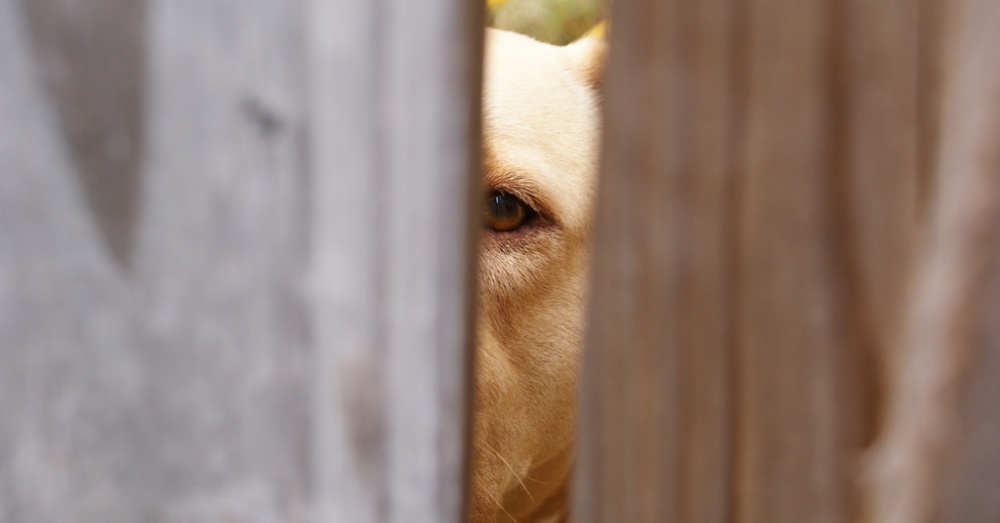 That’s exactly what happened to Briana Martin, an Illinois mother whose Husky, Feather, was swiped from her own backyard last fall. “When he went out 30 minutes later to check on her, she was gone,” says Martin of her husband, recalling the exact moment they realized their dog had gone missing.

For the next six months, the Martin’s scoured their Illinois neighborhood, peeking through fences and into backyards, but to little avail. They’d pretty much given up hope of ever seeing their beloved Husky again when Briana received a strange message on Facebook. 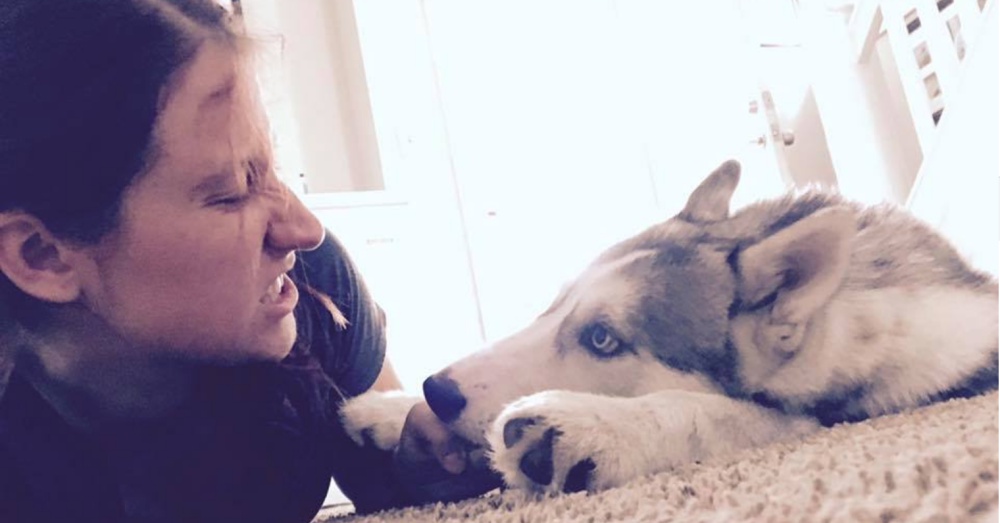 “He messaged me and said [his] parents stole her out of my backyard,” Martin recalled of the writer, whom she initially took to be the thief, before calling the police. They in turn dispatched officers to the whistleblower’s parents address — in Cedar Rapids, Iowa, over 90 miles away.

Within hours, Feather was back with her rightful owner, though Briana’s overwhelming gratitude won’t prevent her from pressing charges. “You are looking at grand theft in some cases,” Martin told Chicago’s WGN9, pointing to the rising costs of animal ownership. “Be willing to pay that price if you want to take an animal.” 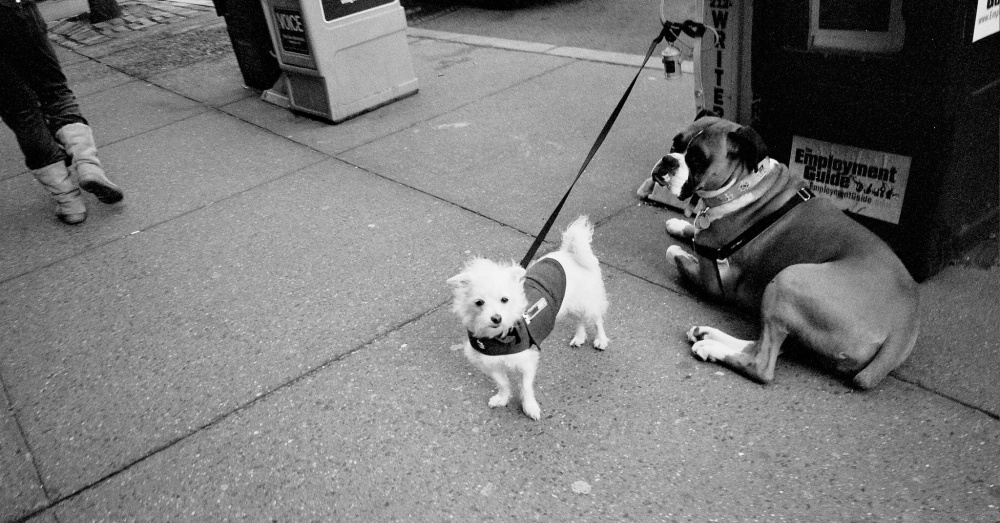 Meanwhile, there are steps you can take to protect your pet from dog-flipping, which can be difficult to prosecute and prove. For starters, keep your house, windows, yard, and car locked and secure, and don’t leave your pet waiting on a leash outside. Micro-chipping is also important, not only to deter thieves but to locate dogs who might accidentally go missing. Finally, it’s essential to be aware of your pet’s whereabouts at all times, even when they’re playing in backyard or garden. You know he or she would do the same thing for you.

Click ‘Next’ to read about the reality TV star who helped save a stolen puppy!