“Cryptocurrency” sounds like a scary word. And, for a while, it probably was.

But now, at least, it has kittens.

Words like “Bitcoin,” “Cryptocurrency,” and “ICO” have only recently landed in the lexicon of popular culture, as digital currency adopters have seen their virtual market index skyrocket. Bitcoin remains the most recognized name of those currencies based on blockchain technology — essentially a master ledger of any and all the currency’s activity, recording transactions, linking buyers to sellers, and so on. But there are more. Many, many more. 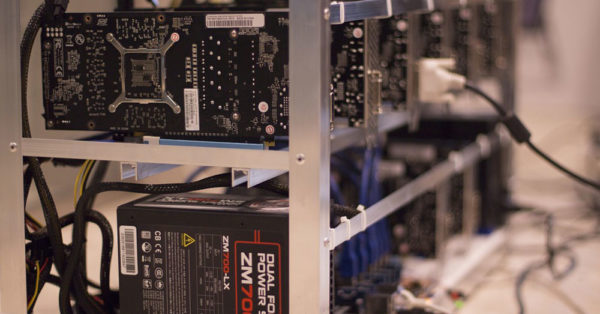 Source: Pixabay
Cryotocurrencies like Ethereum and Bitcoin are “mined” by powerful processors running trillions of computations a second.

Dogecoin, true to name, shows its users’ faith and trust in with a venerated Shiba Inu meme, Doge. EarthCoin and WorldCoin play up the technology’s global value, FeatherCoin promises lightweight ease of use, PeerCoin posits the idea that a leaf is an attractive logo for a currency, and there are at least a dozen coins having something to do with marijuana.

Then, there is Ethereum. Ethereum’s currency is based on a blockchain, like the others, but augmented with a system called “smart contracts,” which add another layer of security to transactions; an attractive feature for those wary of a decentralized unit of value. It also comes with a cool diamond logo. 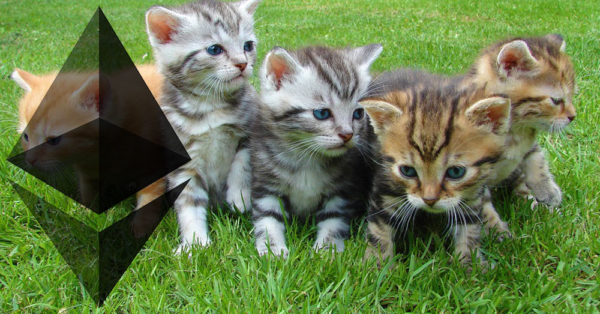 Source: Pixabay
The Ethereum logo, and some kittens.

An app based on Ethereum technology has attracted users to spend more than the equivalent of a million USD in exchange for… virtual kittens.

Are the kittens worth anything?

No, not really. But people treat them like they are.

Is Ethereum worth anything?

No, not really. But people treat it like it is.

Is Bitcoin? Is PotCoin? Is the Zimbabwean Dollar?

No, not really. And with the exception of the last one, people treat them like they are. 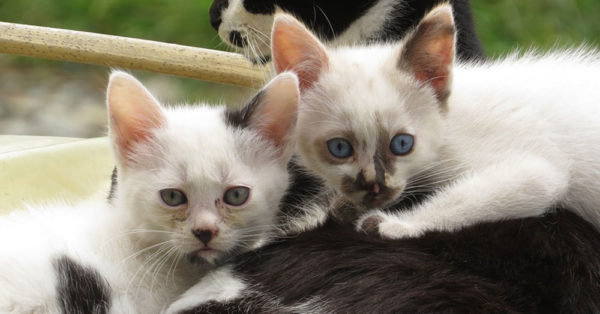 According to TechCrunch, CryptoKitties was developed by the Vancouver and San Francisco-based software company AxiomZen, and lets users trade their virtual kitties like Pokemon, using Ethereum. 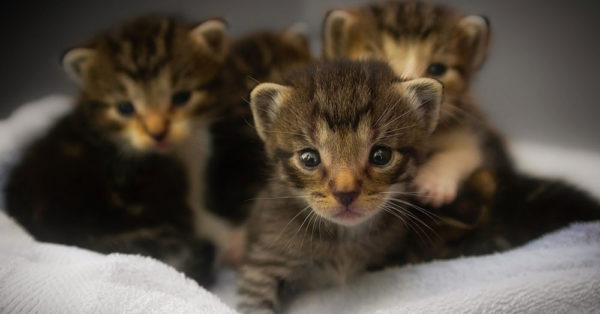 Whether or not Cryptokitties is fun is seemingly besides the point. Many are questioning now, what could happen when it’s not.

If the cryptocurrency bubble bursts with its kitties at the top of the swing, the blockchain may not be remembered as much more than a virtual hairball. 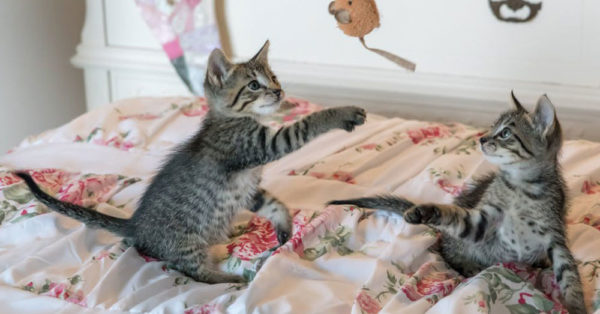 Caring for cybercats is cool, but making a difference IRL (in real life) is even better. Millions of shelter animals face uneasiness and anxiety every day, waiting for the right forever family to some along. And there’s a way you can help.