According to the IUCN’s 2012 release of their Red List, 19,817 species are threatened with extinction today. These creatures are fascinating and incredibly diverse, and they range across the world, from the most remote oceans and ice floes to places that may be as close as your backyard. And we’re losing many of them.

The pangolin has recently come into the media spotlight, as illegal smugglers are exposed with thousands of pangolin bodies prepared for sale. Some people think the scales are medicine (like rhino horn, they are simply made of keratin, the same substance as your own fingernails.) As a result of excessive poaching due to the high price these scales fetch on the black market, all pangolin species are endangered. 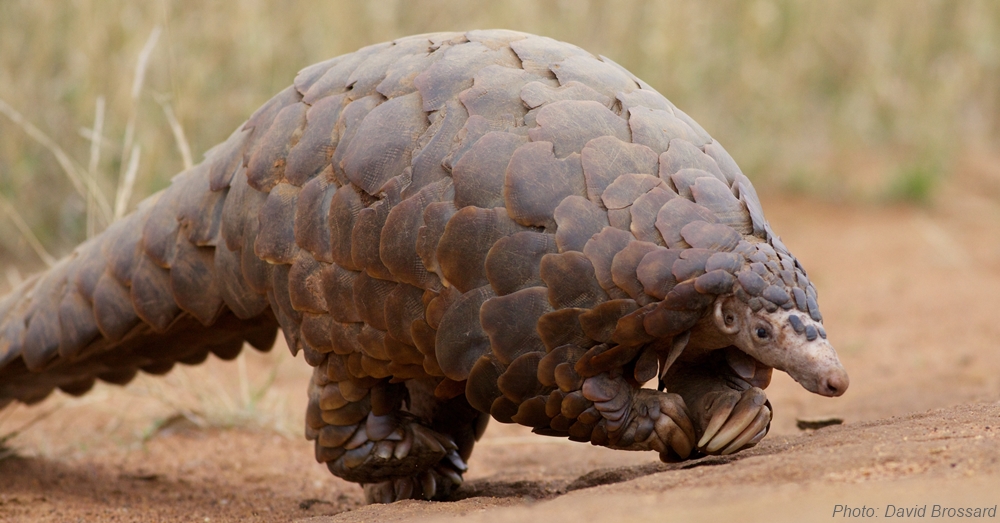 Shark week is coming, and highlights the fabulous and sometimes terrifying mystery of these cartilaginous creatures. As graceful top-tier predators who thrive deep in an unfriendly ocean, sharks seem invincible. But fisheries kill an estimated 100 million sharks every year as bycatch and for their fins, which are an expensive delicacy in some cultures. Some estimates show that one third of all shark species are in danger of extinction, if such practices continue. 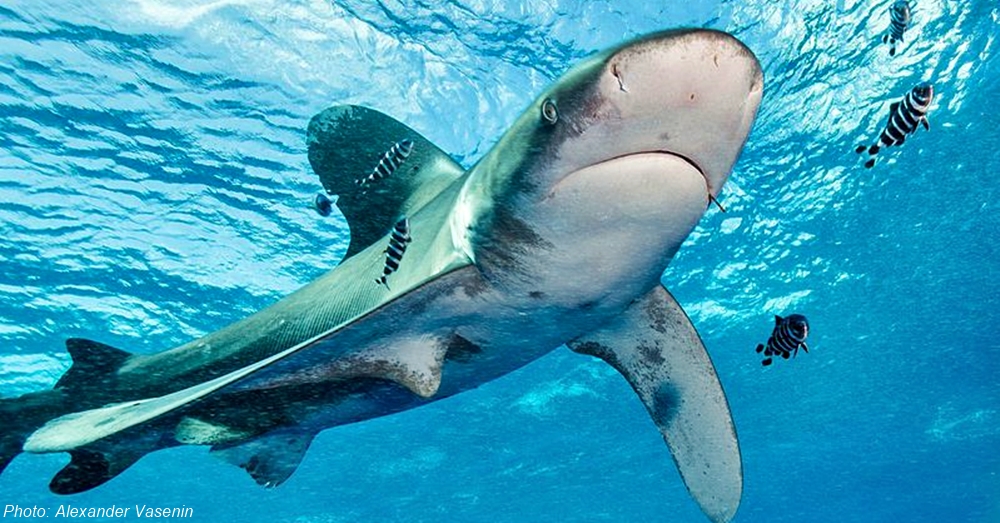 Perhaps most iconic of all is the polar bear. This universally recognized species isn’t threatened by poaching or overhunting, but by global warming. Climate change is causing sea ice, which is the natural habitat for this majestic icon of the north, to disappear at an alarming rate. This change makes it harder for the bears to hunt and to survive. Worse, with the retreat of the ice, polar bear territory is opening up to the brown bears, which can interbreed and dilute the population that remains. 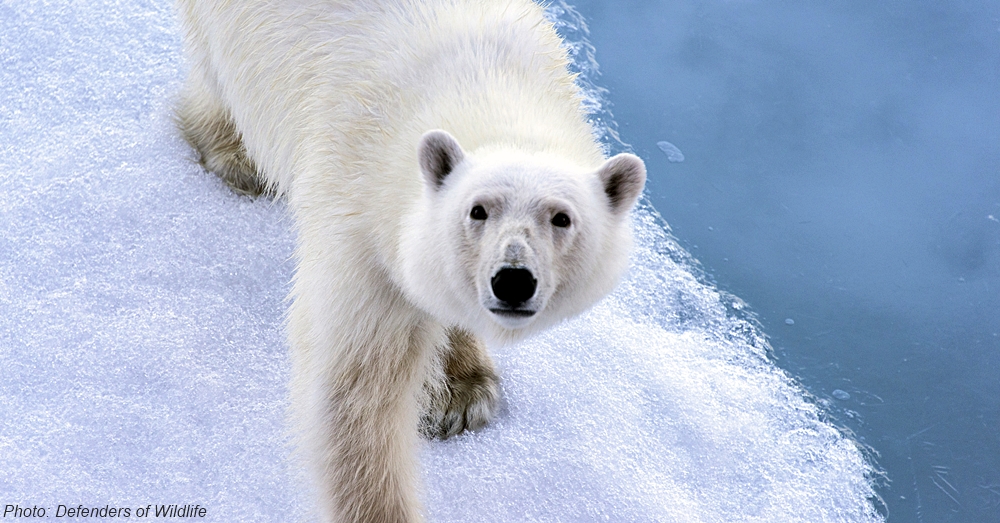 And there are more. Bat species and amphibians are threatened by introduced fungal diseases. Birds and butterflies are threatened by loss of habitat corridors during their great migrations. Trees are still, despite the widespread awareness campaigns of the 1980s and 1990s, being felled at an unsustainable rate in habitats across the world, including the very heart of the great Amazon rainforest.

But we can make a difference. There is still time to focus our efforts on spreading awareness about and directly benefiting these species.

You can make a difference. Support Project Peril today.