Emma, a healthy Shih Tzu mix, was “loved to death” by her owner. Emma’s owner recently passed away and left a will with explicit instructions regarding her beloved dog. However, her last wishes have caused quite a stir.

The deceased woman left a will that clearly stated she wished for Emma to be cremated and buried with her. Emma ended up an animal shelter in Chesterfield County, Virginia. She remained at the shelter for two weeks until the executor of the woman’s estate arrived to have the dog euthanized.


Shelter workers protested and asked for the dog to be signed over to the shelter. Carrie Jones, manager of Chesterfield Animal Service, told NBC12, ““We did suggest they could sign the dog over on numerous occasions, because it’s a dog we could easily find a home for and re-home. Ultimately, they came back in on March 22nd and redeemed the dog.” The executor took the dog to a local veterinarian that fulfilled the dead woman’s wishes.

The dog’s ashes were placed in an urn alongside those of her owner. It is illegal in Virginia for pets to be buried with humans in commercial cemeteries. However, there are private owned cemeteries that allow it. 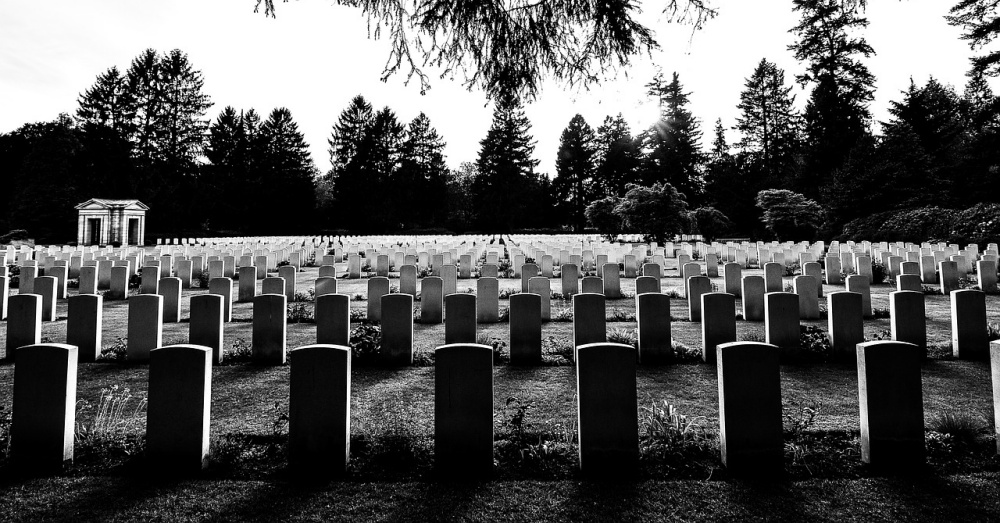 While it is not against the law to euthanize a healthy pet, many veterinarians will not do it for ethical and moral reasons. They have taken an oath to do no harm to animals and save lives, not euthanize healthy pets. Dr. Kenny Lucas with the Shady Grove Animal Clinic told NBC12 he wouldn’t do it.

“Whenever we’re faced with a euthanasia situation, it’s a very emotional situation – and beyond everything we talk about – that we need to do ethically, and we’ve taken an oath to do,” he said. “Also it’s something we take home too. It weighs on us as professionals.”


People are calling the woman selfish and heartless. One woman wrote, “This is so sad, what kind of a selfish person(and I say “person” very lightly) does that???” Another said, “Shame on the vet that complied with her request.”

Yet another posted, “If you go to the trouble of writing a will and declaring the disposition of your possessions…then find some one to care for the dog and leave enough money to provide for its needs. To kill it is cruel and selfish.”