Pit bulls are often passed by at shelters just because of their breed. However, pit bulls can be great family dogs and Ember is proof of that.

Ember, a female pit bull mix, was found alone on the street and rescued by Adore-A-Bull Rescue, Ohio’s first pit bull rescue. The Daniels family adopted Ember shortly after their beloved Derby, also a pit bull, passed away. Ember would show her gratitude by saving the life of Tre, her 10-year-old human brother and new best friend. 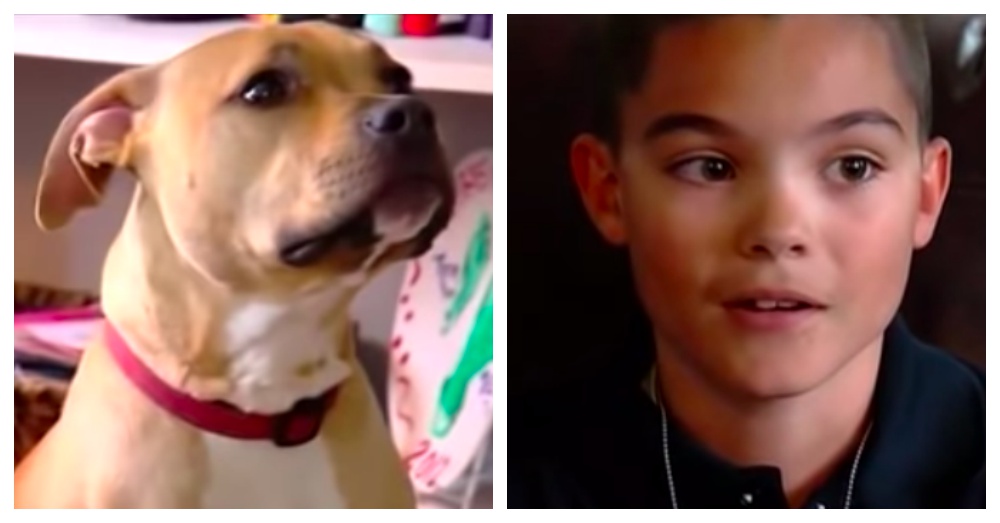 Share on Facebook
Share on Facebook
” rel=”noopener noreferrer” target=”_blank”>Local 12, “We were sleeping and she just sat down next to the bed and she was doing this real low grumble. It wasn’t even a growl, it was just this odd grumble.”

Tracy got out of bed and thought maybe Ember needed to go outside. “Early this morning our pittie Ember came in our room and woke us up, which is unlike her so early in the morning. As I got up to let her out she ran right into the kids bathroom where I found Tre in the bathtub having a full seizure,” she posted. 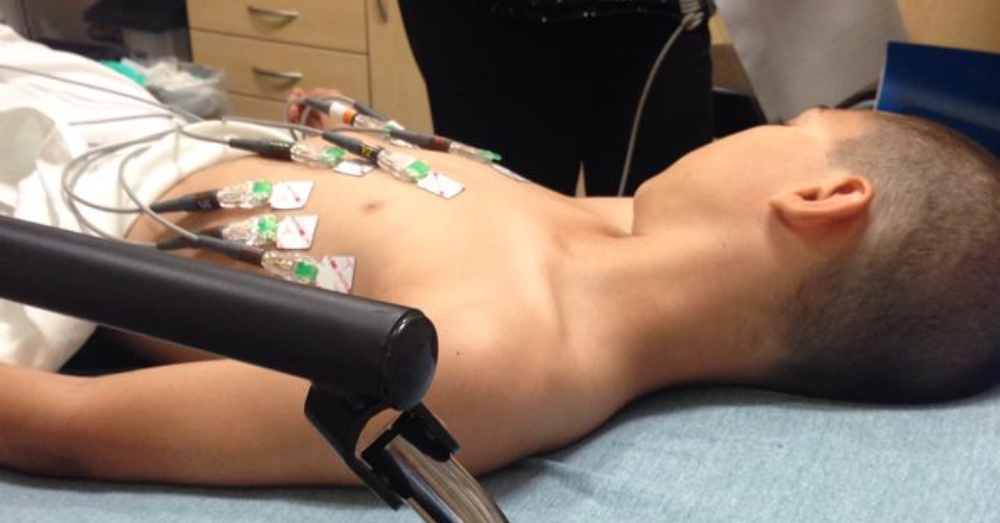 Tre was rushed to the hospital. “Everything appears normal and we are back home resting,” Tracy wrote. The Daniels family credits Ember with saving Tre and wants to show others that pit bulls are great dogs. The family also thanked the rescue that saved Ember and allowed them to meet her. 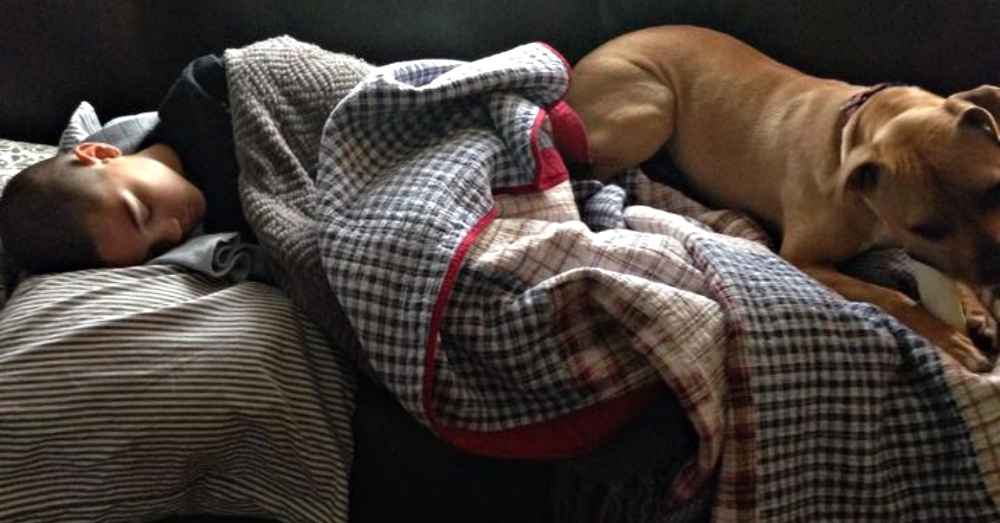 Ember remains by Tre’s side and sleeps at the end of his bed every night. Don’t judge a dog by its breed. There are thousands of pit bulls in shelters around the country just waiting for someone to take them home. Go visit your local shelter and see how amazing pit bulls are. Adopt don’t shop!

See Ember and Tre’s connection in the news coverage below.

Stray Dog Keeps Five Orphaned Kittens Warm By Curling Around Them In The Snow: Click “Next” below!