When rescuers first met Ellis, Yuri, and Evie, the English Bulldog puppies were just weeks old. But despite the litter’s young age, their breeder was still determined to put them down.

“A guy walked into a vet’s office and wanted them euthanized,” Nadine with Rhode Home Rescue told Waggle.org. “He tried to breed these puppies, and something went wrong. They were unable to be sold for profit, so he dumped them.” 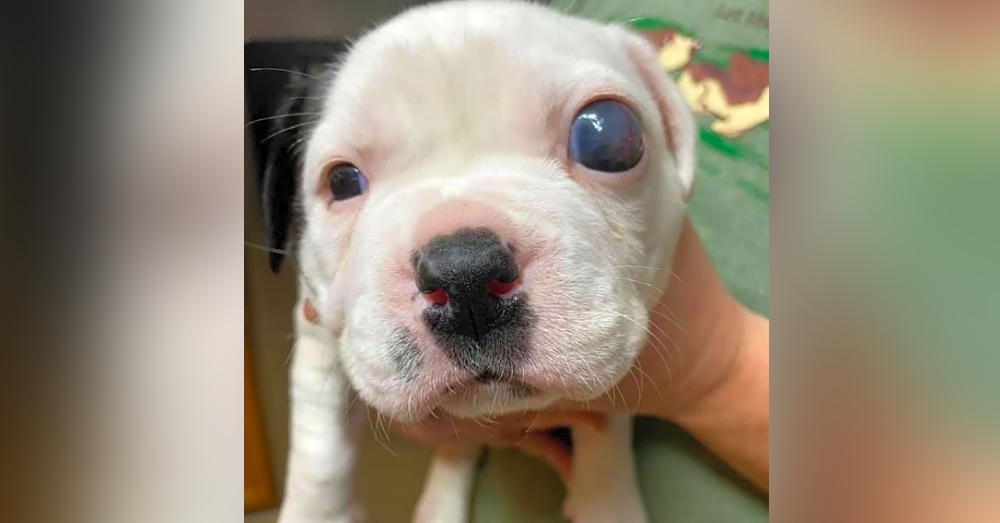 Fortunately, somebody at veterinary office called the Rhode Island non-profit, which rescues abused, neglected, and unwanted dogs from breeders, high-kill shelters, and other dangerous situations. “I told them we’ll take them, do not put them down,” Nadine said. “I couldn’t; I couldn’t even think of these poor babies, who didn’t even have a chance to start their life euthanized.”

But although they saved all three puppies that day, rescuers realized they had a larger problem. All of the puppies had vision problems that would require surgery. One puppy had an enlarged eyeball that caused him extreme pain, demanding urgent removal. Others were blinded and needed thorough checkups to determine the scope of their genetic deformities and see if their vision could be saved. 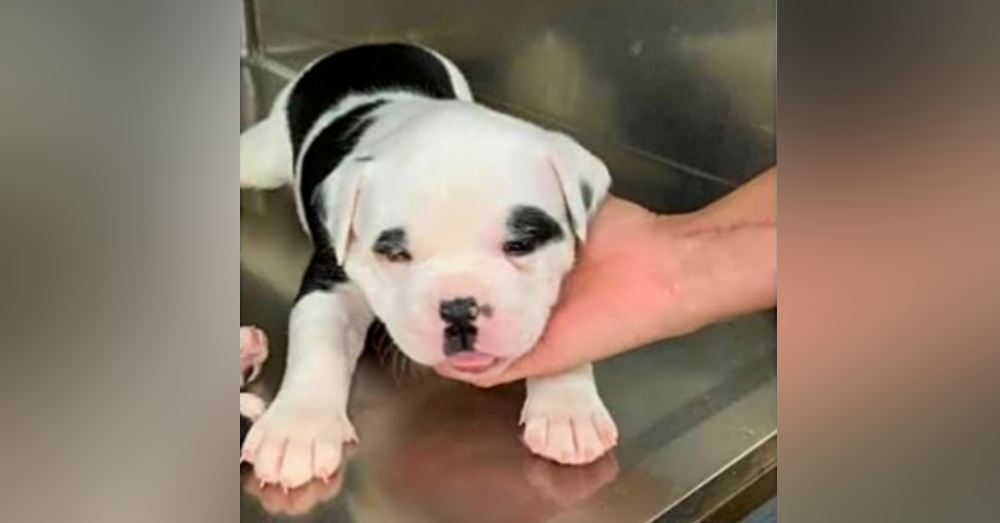 Yet there was also no way a non-profit animal rescue run solely on donations and volunteers could afford this unlucky litter’s mounting medical bills. This led rescuers to reach out to Waggle, which partnered with GreaterGood and The Animal Rescue Site to provide these puppies with the surgeries they’ll need to overcome these daunting health challenges.

“We don’t know much about these pups yet, but we are doing everything we can to ensure they can go on to live happy and normal lives as the adorable puppies they were destined to be,” Nadine said. “We could not stand by and watch these puppies euthanized without a chance at recovering from their genetic deformities.” 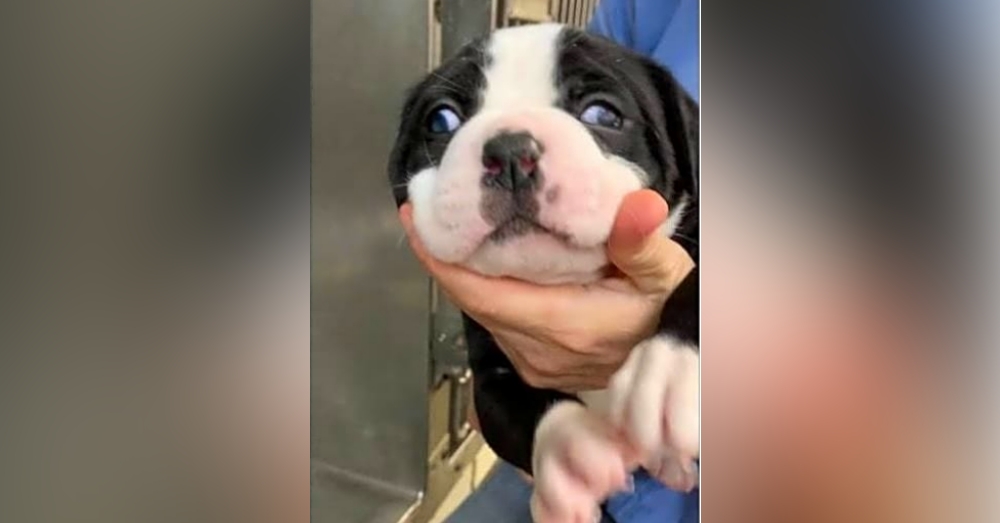 Please help us give Ellis, Yuri, and Evie the chance to grow into happy, healthy dogs by donating to their medical recovery fund! Even the smallest donation can help these innocent puppies overcome their early misfortune and get the second chance they deserve.

Meet some of the other animals GreaterGood, The Animal Rescue Site, and Waggle are providing with life-saving medical care!

Help Ellis, Yuri and Evie Today: Click “Next” below!