Elephants Are On The Rebound In Kenya, More Than Doubling In Last 30 Years

The fight for the survival of African species is at time a long and arduous battle. Illegal hunting and habitat destruction have dealt massive losses in recent decades, but Kenya has managed to maintain an upward trajectory when it comes to protecting the future of wild elephants.

The elephant population in the country has more than doubled in the last 30 years, the Kenya Wildlife Service (KWS) announced.

KWS Director John Waweru visited Amboseli National Park on World Elephant Day, where he said the 16,000 elephants living in Kenya in 1989 had grown to more than 34,000 by 2018. 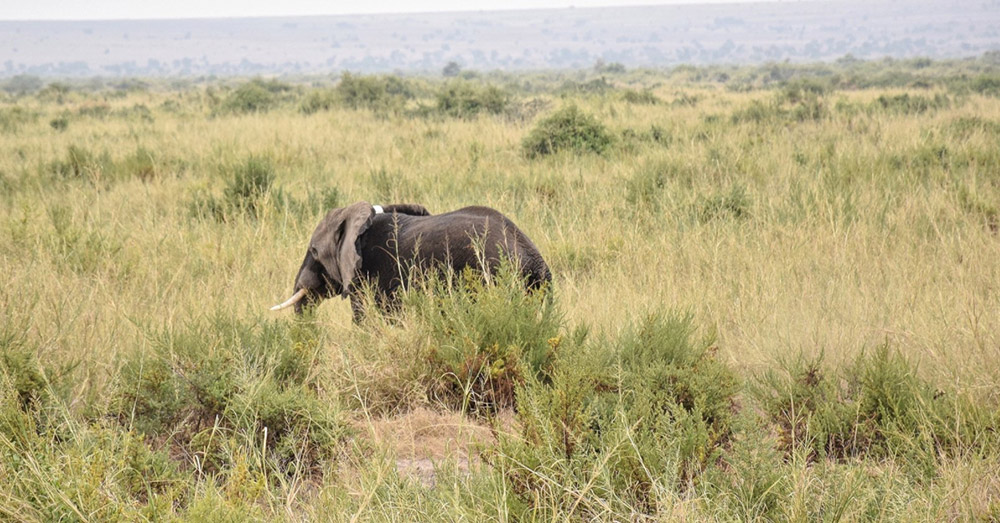 Source: Twiter/Najib Balala
There were once just 16,000 elephants living in Kenya in 1989.

Kenya has a Conservation and Management Strategy of Elephant in place to guide elephant recovery strategies. I am…

“In the past couple of years, we have managed to tame poaching in this country,” said Kenya Tourism Minister Najib Balala. 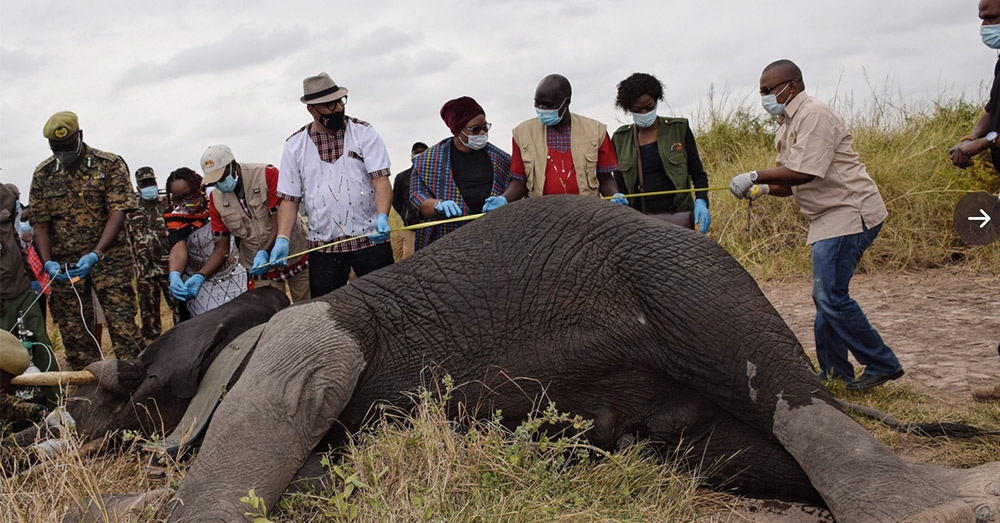 The minister credited the elephants’ rebound to the Kenyan Rangers who work tirelessly to discourage poaching. According to DW.com, Balala later helped tag a bull elephant at the park and named two new-born twin calves.

“Today we are also launching the Magical Kenya elephant naming campaign, an annual festival whose objective will be to collect funds from the naming, to support the Rangers welfare,” Balala said, referring to the armed guards whose task is to deter poachers. “This year alone, about 170 elephant calves have been born.” 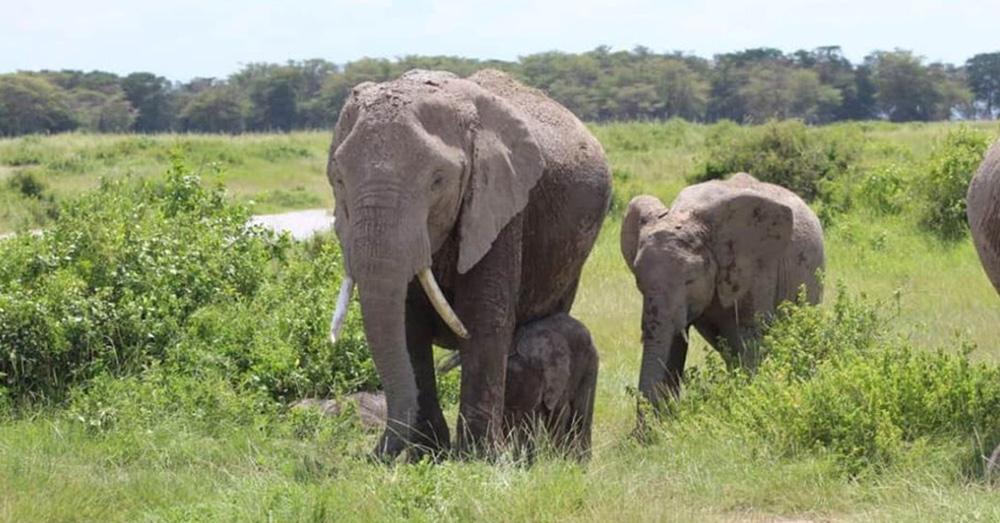 Source: Facebook/Kenya Wildlife Service
Elephants have been making a rebound thanks to anti-poaching efforts.

Elsewhere in Africa poaching is still a massive problem. Nearly a million elephants have been killed by poachers since the 1970s, driving the population down to a small fraction of what once roamed the continent’s jungles and savannas.

“Elephant numbers have dropped by 62% over the last decade, and they could be mostly extinct by the end of the next decade,” World Elephant Day reports. “An estimated 100 African elephants are killed each day by poachers seeking ivory, meat and body parts, leaving only 400,000 remaining.” 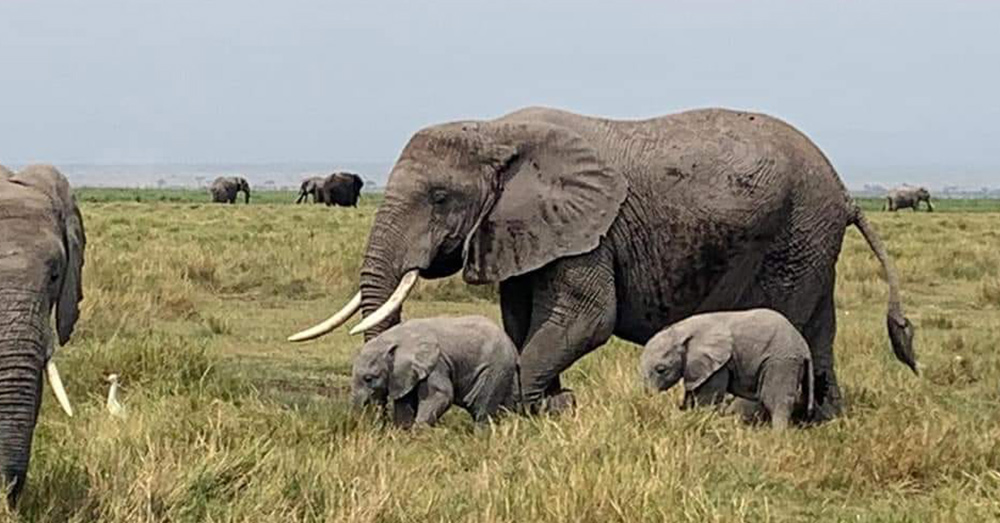 In a post to Facebook, Waweru reassured that the fight was not over for the elephants, but the Rangers ar not backing down, either.

“Human-elephant conflict is emerging as the major threat to elephant conservation and its effective mitigation along with enhanced security will require the continued dedicated efforts from Kenya Wildlife Service and Stakeholders.”

Watch Hungry Killer Whale Chase Otter Who Escapes In The Nick Of Time: Click “Next” below!