This Ancient Chinese Remedy Hides A Deadly Secret, And Millions Of Donkeys Are Dying For It

The Chinese medicine known as ejiao comes with a high price.

It sells for as much as $388 a kilogram, and people are willing to pay for it. But the hidden costs are hurting humans and destroying a species.

Made from gelatinized donkey skins, ejiao been long believed to improve circulation and ease a number of other health issues, the Donkey Sanctuary maintains, but its production is tied to black market dealings and unspeakable acts of cruelty. 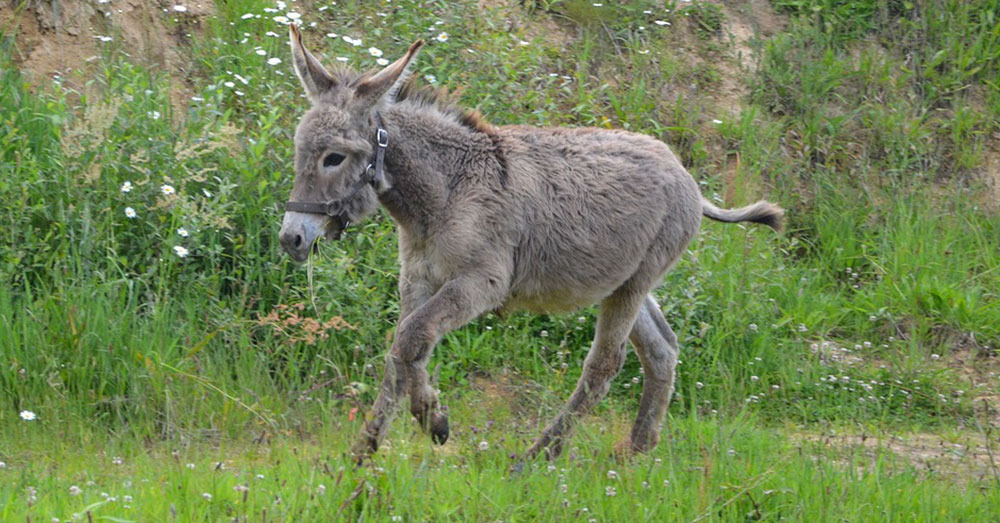 Source: Pixabay
A young donkey plays in a meadow.

The nonprofit estimates that 3.5 million donkey skins were imported into China for ejiao production in 2016 alone, accounting for nearly 8 percent of the world’s total donkey population.

China’s donkey population dropped from 11 million in 1990 to around 3 million today, the BBC maintains. 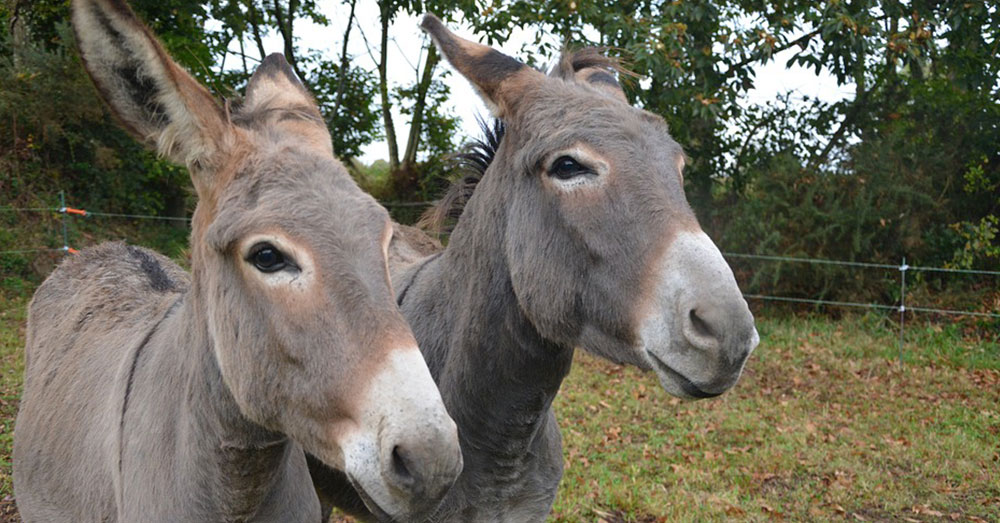 Source: Pixabay
A donkey hide can sell for as much as $460 today.

Donkeys around the world are being kidnapped or stolen and skinned alive to fuel this industry. In Africa, where donkeys are used for transportation, and religious custom often forbids eating donkey meat, donkey thievery is especially damaging both to health and culture.

“From Tanzania to Peru, South Africa to Pakistan, donkeys across the world are being stolen and skinned in the night, their carcasses found by distraught owners and their skins imported into China,” said Alex Mayers, the Donkey Sanctuary’s head of programs. 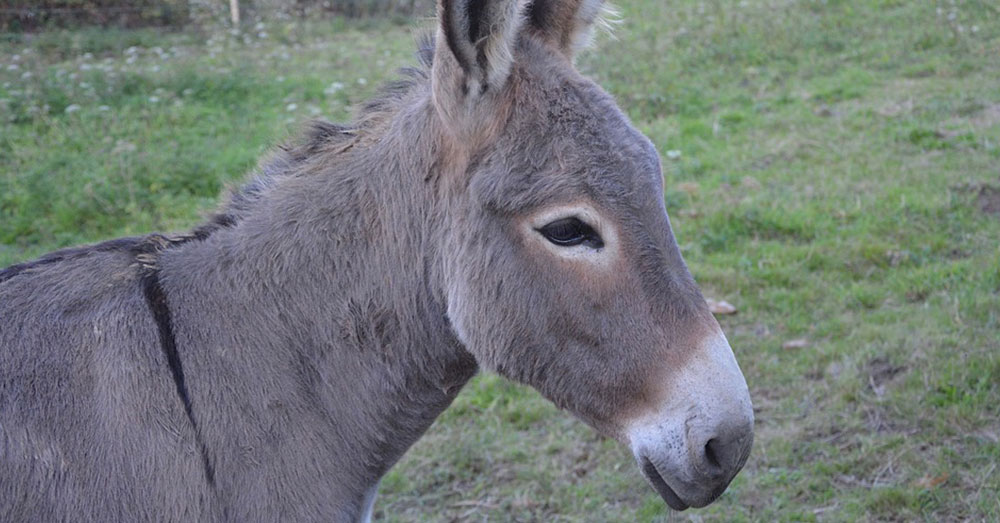 Source: Pixabay
Donkeys are killed and skinned for meat and medicine production in China.

And China has taken notice. But instead of banning the import of donkey skins, Asia’s manufacturing superpower has seemingly rewarded their efforts with relaxed tariffs. The tax on donkey skins was reduced from 5 percent to 2 percent in late 2017.

Traders can sell a donkey hide for as much as 3,000 yuan (US $460) nowadays, the South China Morning Post reports, whereas the same skin would have sold for a fifteenth of that price in 2000. 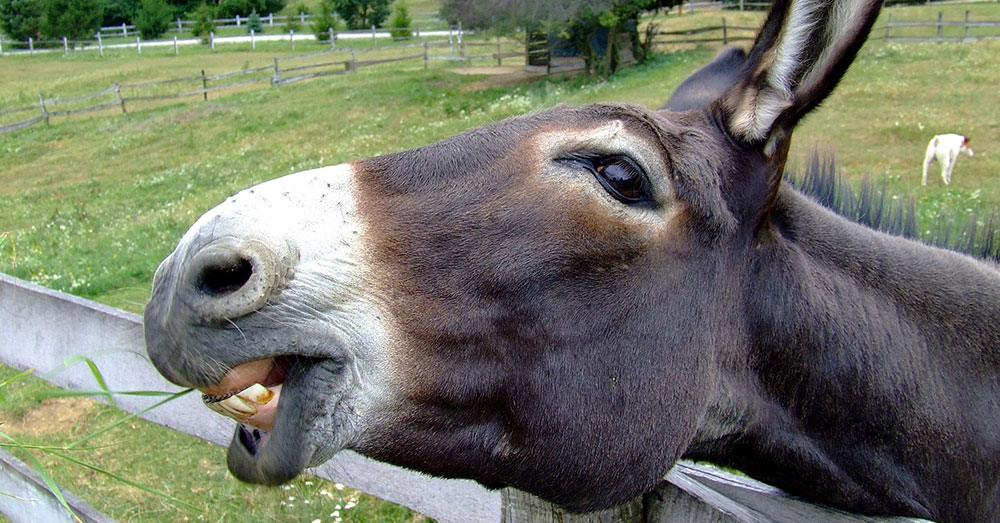 Source: Pexels
Almost 8 percent of the donkeys worldwide were killed for this industry in 2016.

“For millions of people in some of the world’s poorest communities, donkeys are still the main means of livelihood and sustain families by providing them with an income and independence,” Mayers said. “This latest news from China is sadly a backwards step for donkeys and for communities that rely on them.”

Uganda, Tanzania, Botswana, Niger, Burkina Faso, Mali, and Senegal have banned the export of donkey skin and meat products to China. A growing number of people are standing up against those exports, too.

Make a difference and join the fight against China’s donkey slaughter by clicking the button below!

Donkeys Shouldn’t Have To Die For This ‘Medicine’

In 2016 alone, the world lost an estimated 8 percent of its donkeys. Many were stolen, some were skinned alive, and all were part of a black market trade that fuels the Asian ejiao industry.
From Tanzania to Peru, South Africa to Pakistan, donkeys across the world are being stolen and skinned in the night, their carcasses found by distraught owners and their skins imported into China.
Sign this petition to join us in telling China to stop!
Make a difference!